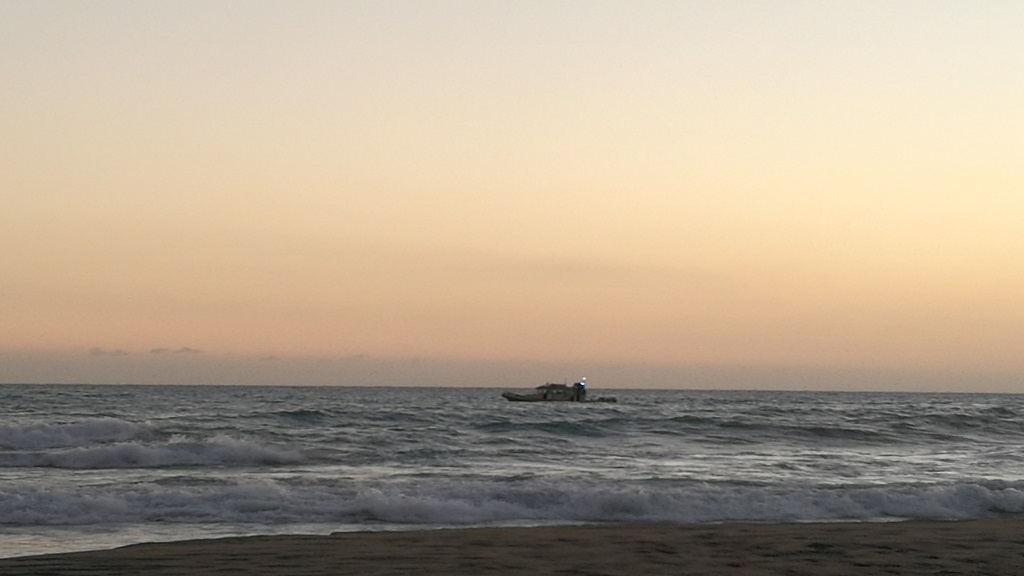 File photo: A Marine Police boat team searching for the bodies of two men who drowned at Frenchman's Beach in the Treasure Beach area of St Elizabeth on New Year's Eve Day.

The year 2018 ended on a tragic note for beach goers, with all of six persons reportedly drowning in three separate incidents across the island over a four-day period.

On each occasion two persons drowned, with each incident seemingly involving misreading of sea conditions and/or inadequate equipment and protective gear on the waters.

The drownings started on the morning of Thursday, December 27, with a boat accident near Lime Cay off Port Royal in Eastern Kingston.

The victims were identified as Edith Bethsha, 45, of Mandeville, Manchester, and Jannelle Dacessers,35, of a Kingston address.

The two women died when a boat in which they were passengers on a group pleasure trip, capsized after problems were encountered at sea.

Eleven other passengers, including the captain of the vessel, were rescued by members of the Jamaica Defence Force (JDF) Coast Guard and the Marine Police.

It is reported that shortly after 9:00 a.m., the boat with the 13 passengers was on its way to Lime Cay when it took in water and overturned.

The two women, who were unresponsive when they were taken from the water, were transported to the Kingston Public Hospital, where they were pronounced dead.

The following day, Dr Keith Amiel, Deputy Chairman of the Jamaica Fire Brigade board, noted "that every year over 100 people, particularly fishermen, die throughout the Caribbean from carelessness at sea."

He listed the overloading of small boats among other concerns which he wanted to be addressed. 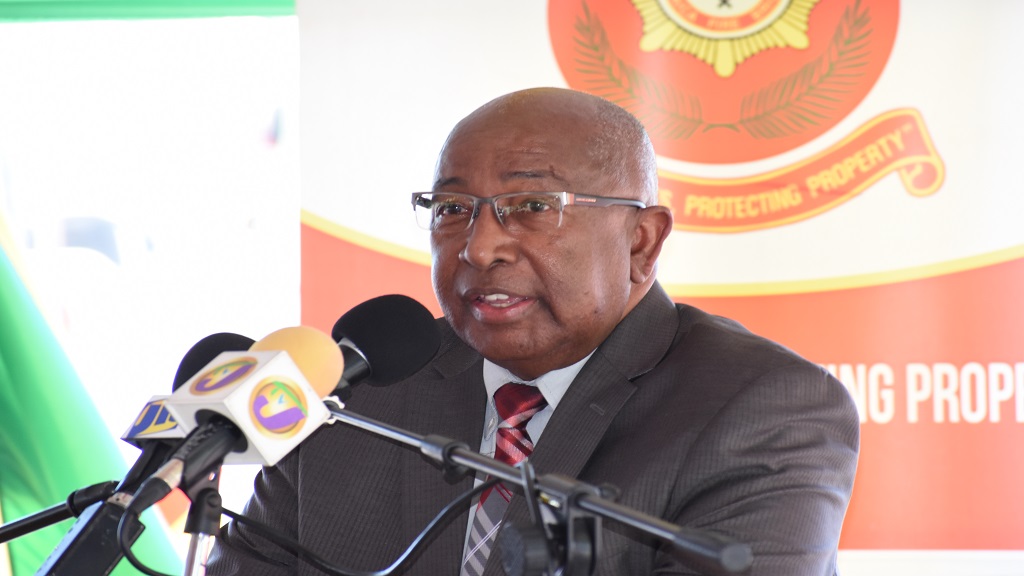 Dr Keith Amiel, Deputy Chairman of the board of the Jamaica Fire Brigade.

"And I have several friends who go to Lime Cay on weekends, who can't swim, (but) who say they don't put on any protective gear to go there. We have no right to allow this to happen,” Dr Amiel added.

We have no right for fishermen to put to sea without GPS equipment and tracking equipment to cause the Government millions a year to try to locate them before they die. All these things have to be addressed," he elaborated.

Dr Amiel was speaking at the official opening ceremony of Montego Bay's new fire boat station in St James, where two fire trucks and a fire boat were handed over and commissioned into service.

Three days after the Port Royal tragedy, two St Ann men who were among a group who went to swim at a beach in Duncans, Trelawny, drowned.

The men were identified as 30-year-old landscaper, Duran Brown, of Greenwich Acres, and businessman Shavon Lewis, 31, of Belair Housing Scheme, both in St Ann.

Reports are that the men went on a group beach excursion in Trelawny, and about 3:30 p.m., Brown, Lewis and a female member of the group got into difficulties in the water.

The female was rescued, but the two men were swept away by the waters.

One of the bodies was recovered the same day, while the other was fished from the sea the following day, New Year's Eve, the same day when reports emerged of the drowning of two men at Frenchman's Beach in the Treasure Beach area of St Elizabeth.

The deceased in the St Elizabeth incident were identified as Joseph Anderson, a Jamaica Defence Force (JDF) soldier of May Day, Mandeville, who was also a student at Northern Caribbean University (NCU) in Mandeville, and 26-year-old Karanja Gayle, another NCU student.

NCU, in a media release, said Gayle was enrolled in its Department of Communication Studies, while Anderson was a Computer Information Science student.

In response, the university’s President, Dr Lincoln Edwards, said he was “deeply saddened” by the news, and had expressed condolences to the bereaved families, whom he said the university had contacted and offered prayers of comfort and counselling.

Reports on the incident indicated that about 3:20 p.m., the two men were swimming at the beach when they experienced difficulties and were swept away by the waters.

Anderson’s body was recovered in mid-morning on New Year's Day, but challenges, primarily the reported presence of sharks in the area and the prevailing adverse weather conditions there, prevented the recovery of Gayle’s body, which was reportedly sighted off-shore.

Despite strenuous efforts by the Marine Police and local fishermen since the drowning, there has been no report of Gayle’s body being recovered.

Meanwhile, Dr Amiel, at the Montego Bay fire service function, pointedly indicated that "the sea is 24 times more than the mass that we are responsible for as the land, and sometimes we tend to ignore it (the risk it poses)."