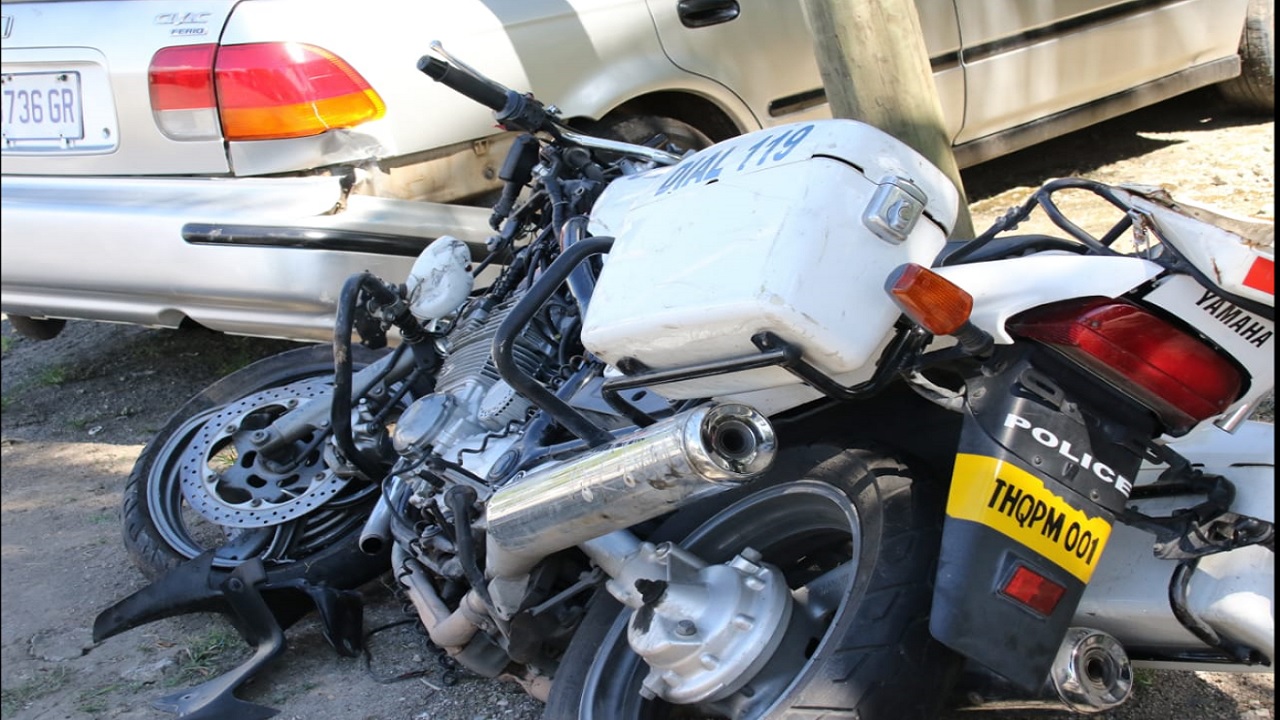 A police service bike that is assigned to the prime minister's official escort detail, which was involved in a recent collision on a private security escort for a funeral in St Catherine.

Police motorcycles that the Government spent millions of dollars to acquire, including specialised units that are assigned for the prime minister and governor general’s escort duties, are being used by some police personnel to carry out private, unauthorised escorting services at funerals, a Loop News probe has revealed.

The probe has found that while police provision of escort service for private funerals is not illegal, there are a number of procedures that a member of the public seeking to acquire the service must follow.

A senior and well-placed officer in the Jamaica Constabulary Force (JCF) said one of the steps is for a request to be made at either the Police Traffic and Highway Division or to the person in charge of the police division in which the funeral is to be held.

The senior officer, who asked not to be named, told Loop News that while in many cases the service is offered for free, this is after a request is made and authorisation is given on the availability of service bikes and police officers, if the officers are not required for other duties on the given day.

Investigations have, however, revealed that in in a bid to earn extra personal income, some police officers have bypassed this procedure and are forming coalitions with some funeral homes as part of a private money-making scheme.

Indications are that the schemes have led to such funeral homes charging clients big bucks to offer the police escort as part of burial packages, with escorting being even carelessly labelled in some cases as ‘security detailing’.

The modus operandi is that policemen working with the funeral homes involved are informed first-hand whenever an ‘escort’ funeral is available, and the find a way to ensure that they are available for the job.

“This is something that is slowly creeping up in the system, with a service which should be offered free now being offered by funeral homes working with police officers for a price,” said a representative of a popular funeral home in the Corporate Area.

The senior police officer explained that the service is officially provided using motorcycles that are engaged in regular day-to-day duties, not those assigned to the prime minister and government general’s escort detailing. 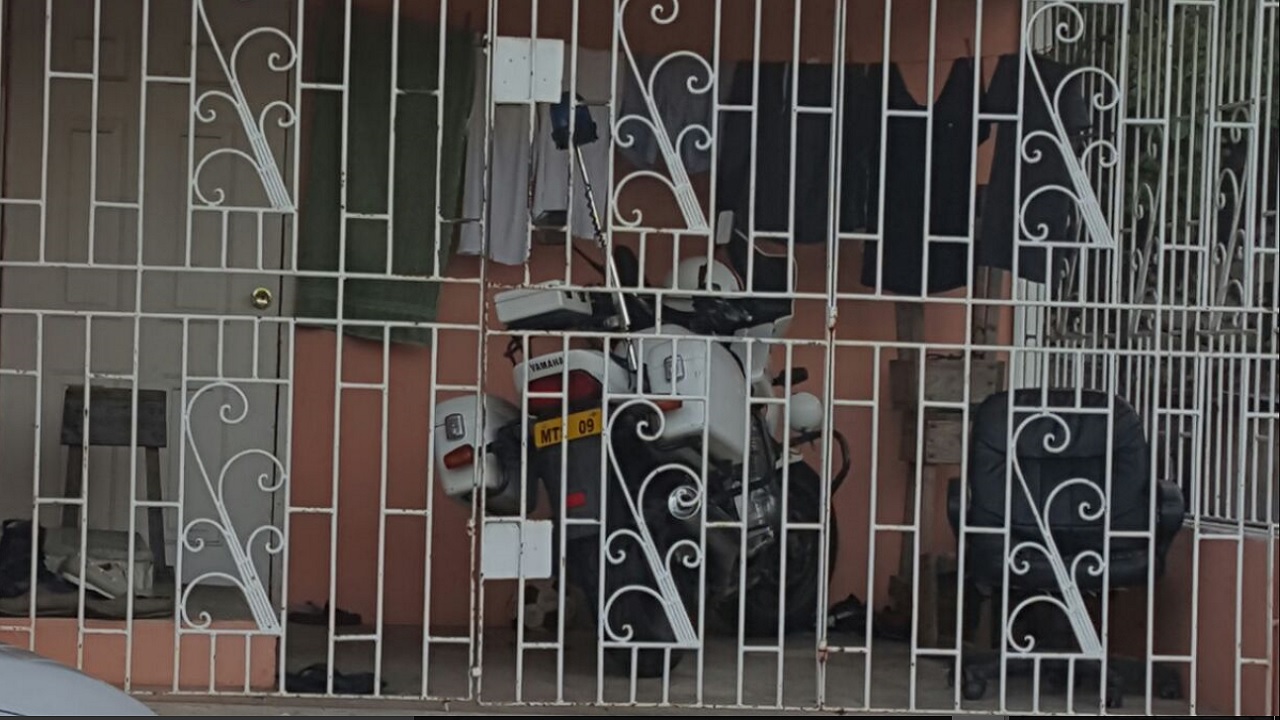 A police motorbike that is assigned for official, top-level escort is observed parked at a private residence overnight.

But the Loop probe has found that this is not exactly the case, as in a recent incident, one of the motorcycles specially marked and assigned for the prime minister’s official duties was found to have been in use providing a private funeral escort in St Catherine. The matter came to light after the motorcycle was damaged in an accident on the day in question.

The Loop probe went further to reveal that in another incident, a motorcycle that is assigned for use as part of the governor general’s escort detail was seen parked overnight at the home of a policeman. It is not clear if that was an authorised action on the part of the lawman.