Deadline passes without Russian turnover of data to WADA 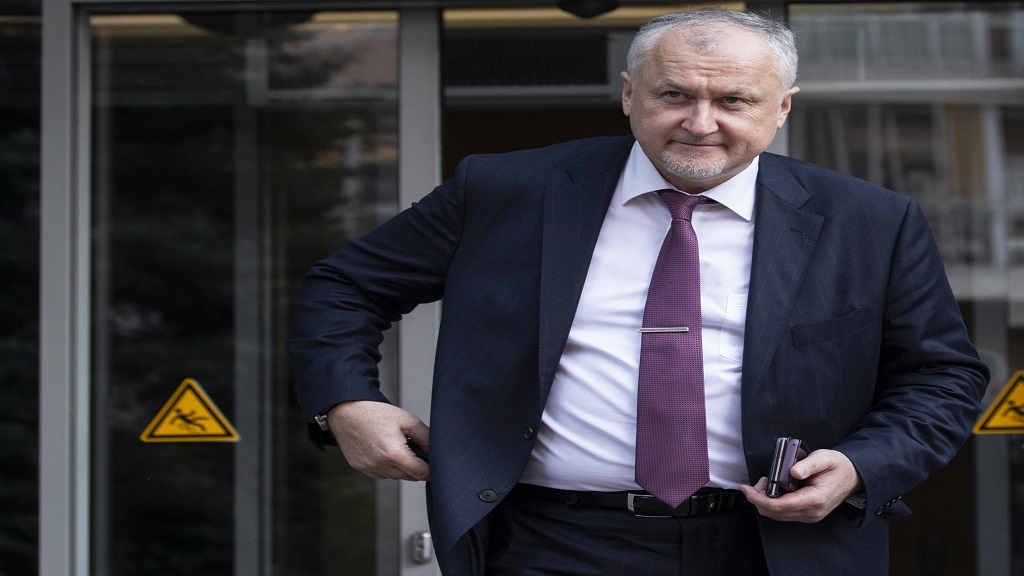 In this Sept. 20, 2018, file photo, Yuri Ganus, head of the Russian Anti-Doping Agency, leaves an office building in Moscow. The deadline for Russia to turn over samples and other data from its Moscow anti-doping lab has passed, leaving the World Anti-Doping Agency to decide whether to reinstate the ban it had lifted in September.

The deadline for Russia to turn over samples and other data from its Moscow anti-doping lab passed Tuesday, leaving the World Anti-Doping Agency (WADA) to decide whether to reinstate the ban it had lifted in September.

WADA's decision to declare the Russian Anti-Doping Agency compliant came with the requirement that it turn over data and samples by Dec. 31. But on Dec. 21, WADA announced its team of scientists had left the lab empty-handed because Russian authorities said the equipment they used had to be certified under Russian law.

"I am bitterly disappointed that data extraction from the former Moscow Laboratory has not been completed by the date agreed by WADA's ExCo in September 2018," WADA President Craig Reedie said.

Reedie and other WADA leaders have been under withering criticism since the decision in September .

After the deadline passed, U.S. Anti-Doping Agency CEO Travis Tygart said "no one is surprised this deadline was ignored and it's time for WADA to stop being played by the Russians and immediately declare them non-compliant for failing yet again to meet the deadline."

After WADA was turned away, Russian Sports Minister Pavel Kolobkov told local media the WADA team would return. But as the deadline approached and no progress was reported, RUSADA chief Yuri Ganus appealed to president Vladimir Putin to help resolve the issue.

"We're standing on the edge of the abyss, and I'm asking you to protect the present and the future of our clean sports, the current and future generations of athletes," Ganus said in a letter addressed to Putin last week.