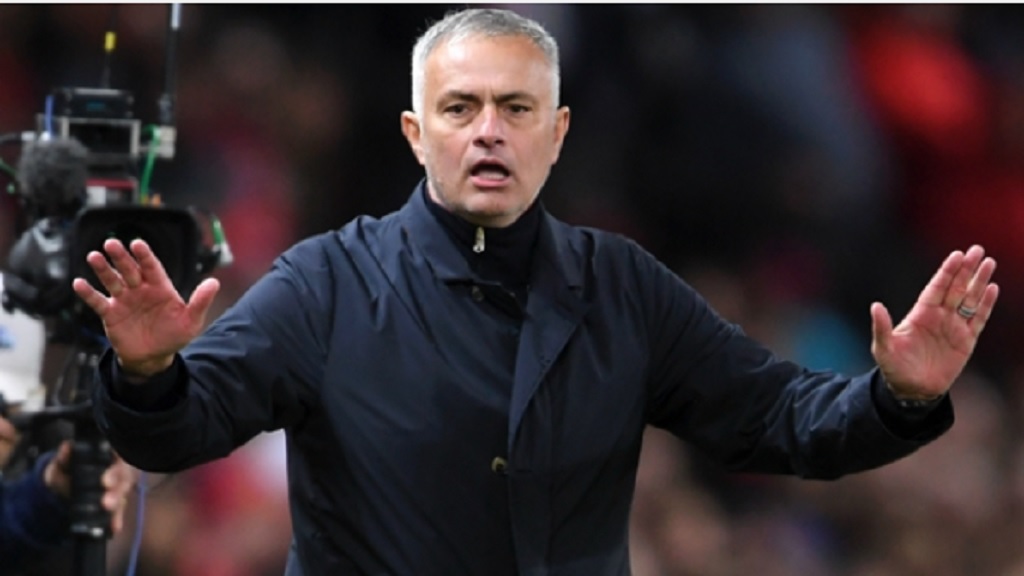 David de Gea insists it is down to the Manchester United players to turn around their "bad season" and not only manager Jose Mourinho.

Defeat to the Gunners will place Mourinho under further scrutiny, with the United boss facing mounting pressure amid a below-par campaign.

Mourinho is reported to have clashed with several senior players and it was claimed this week that he called Paul Pogba "a virus" in front of team-mates following the match at St Mary's Stadium.

De Gea, though, says the squad and the management are working together to revive the club's ailing fortunes, even if he accepts that challenging for the title appears to be out of the question.

"It's been a bad season so far," the Spain goalkeeper told BT Sport.

"We're in a poor league position [eighth]. We're Manchester united and we should be challenging for the title. We're very far behind and it'll be impossible to win it. Our aim is to finish in the top four."