Dayton Campbell questions why technocrat is gone, but Tufton remains 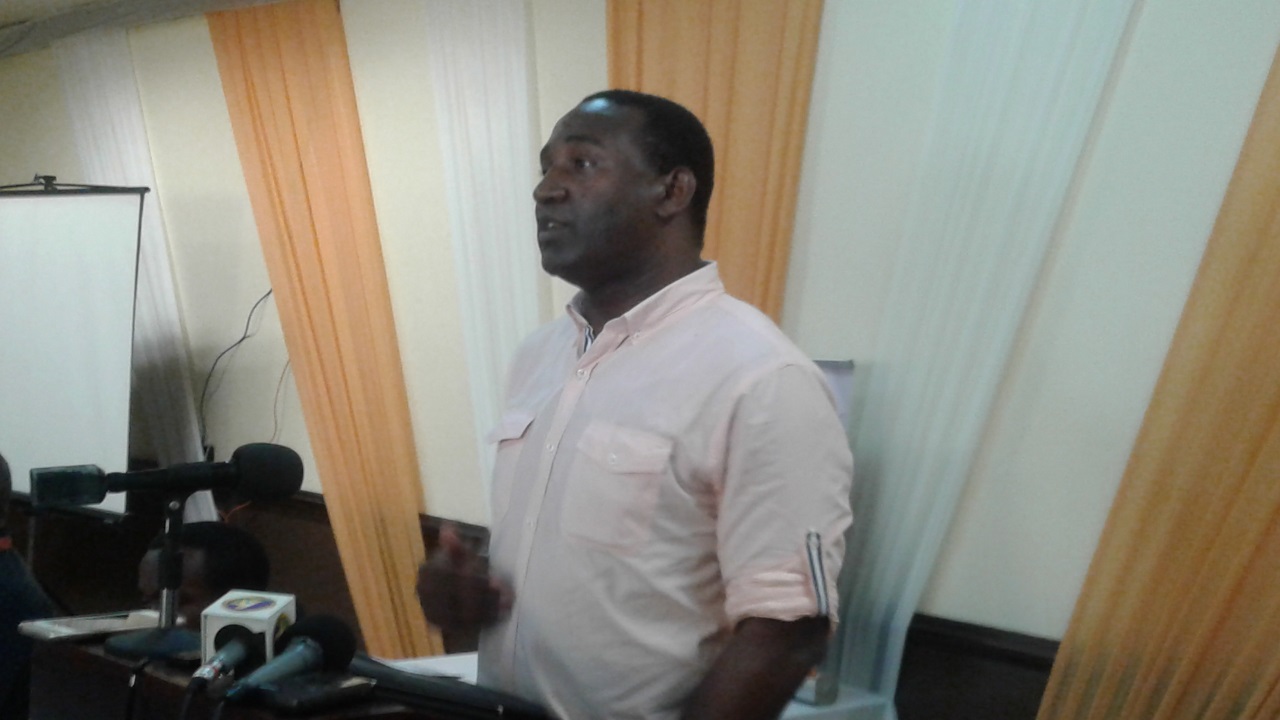 Opposition Spokesman on Health, Dr Dayton Campbell, has expressed surprise at the recent shake-up of the management and oversight teams that has been responsible for the problem-plagued Cornwall Regional Hospital in St James.

His alarm came because the head of at least one senior member of the management team has rolled over the issues, but that of Health Minister, Dr Christopher Tufton, whom Campbell claimed delayed the implementation of a recommendation to evacuate the ailing facility, remained unscathed.

Chief Executive Officer of the Kingston Public Hospital, Errol Greene, took over the stewardship of the Western Regional Health Authority (WRHA) after it was decided not to renew the contract of WRHA Regional Director, Dr Ken-Garfield Douglas.

"I certainly want to commend the members of staff who have been serving and going beyond the call of duty, and I certainly wish Mr Greene well in his new endeavour," said Dr Campbell at a press conference that was hosted in Montego Bay by the Opposition People’s National Party (PNP).

However, on radio on Tuesday evening, Tufton, while conceding that he was not in support of the sudden closure or relocation of the western region’s main health facility because of the logistical nightmare that such decisions would bring, it was the technocrats’ final call to determine whether any such facilities are to be closed or remain open, because they were held the authority to close such facilities, not him as the Health Minister.

The press conference at the Wexford Court Hotel included other PNP figures, including Opposition Leader, Dr Peter Phillips, who led a tour of Cornwall Regional Hospital earlier in the day.

All the services and patients at the hospital have been relocated to facilitate a major multi-million dollar renovation of the institution.

The entire restoration exercise of the 400-bed Type a facility is expected to cost approximately US$17 million, and is projected to be completed by the end of the year.

Main building at Cornwall Regional to be evacuated this weekend