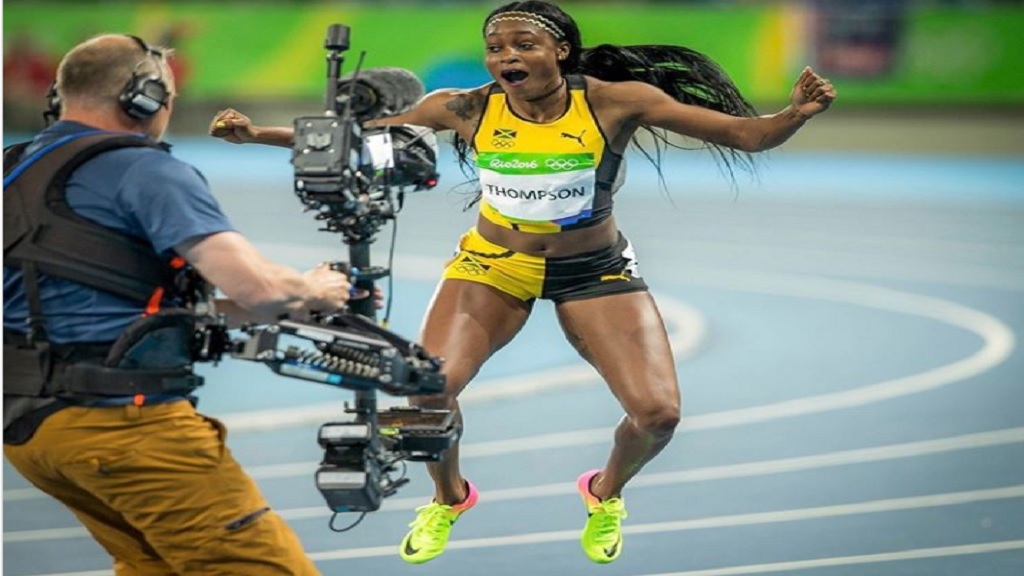 On this day in 2016 - August 13 - inside the Olympic stadium in Rio de Janeiro, Brazil, the Jamaican Elaine Thompson-Herah registered a scintillating victory in the women's 100-metre Olympic finals in a time of 10.71 seconds.

It was a third consecutive win for the island nation of 2.7 million, as Thompson-Herah’s win followed back-to-back victories by Shelly-Ann Fraser-Pryce in Beijing, 2008 and London 2012.

Her Rio win meant the 24-year-old Thompson-Herah had dethroned Fraser-Pryce, her training partner at the Stephen Francis-coached MVP Track Club. Fraser-Pryce, who was attempting to become the first athlete to win the 100m at three successive Games, was forced to settle for third and the bronze medal in a time of 10.87.

After Thompson-Herarh’s win, ESPN noted that “the vaunted Jamaican sprinting programme added a new chapter on Saturday night, as a new queen was crowned the fastest woman in the world.

“Elaine Thompson, a relatively unknown 24 year old from a small village in the island nation, blew away the field in the 100-metre final, blistering to the finish in 10.71 seconds, just one hundredth of a second off the national record she tied a month ago”.

"When I crossed the line and glanced around to see I was clear, I didn't quite know how to celebrate," Thompson-Herah said after she routed the field. She celebrated by draping a Jamaican flag over her shoulders with help from Fraser-Pryce.

In that moment, as Jamaicans celebrated across the globe, Thompson-Herah had become the darling of Jamaican sprinting. She would go on to win the 200 metres days later, this taking her place among an elite shortlist of women to accomplish that feat.