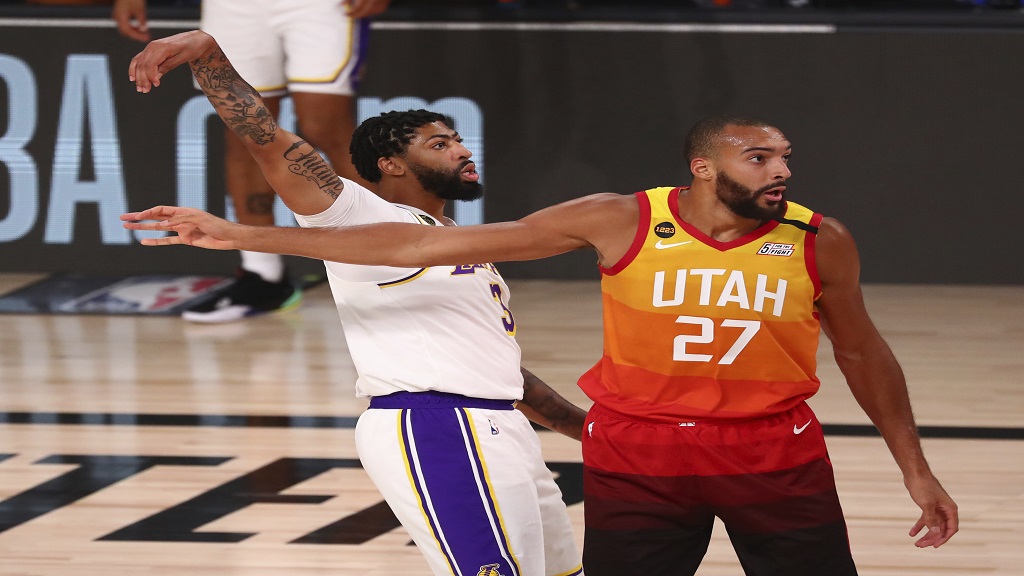 Davis led the way for the Western Conference-leading Lakers with 42 points and 12 rebounds in Orlando, Florida on Monday.

LeBron James added 22 points as the Lakers (51-15) – six games ahead of rivals the Los Angeles Clippers in the West – look forward to their first playoff appearance since 2013.

Donovan Mitchell top-scored for the Jazz (42-25) with 33 points at the Walt Disney World Resort.

As for the Raptors, they outlasted Eastern Conference rivals the Heat 107-103 thanks to Fred VanVleet.

VanVleet posted a career-high 36 points and made seven three-pointers for the Raptors, who have won back-to-back games since the league resumed behind closed doors following the coronavirus-enforced break.

Pelicans struggle from the line

While the New Orleans Pelicans secured a much-needed 109-99 win against the Memphis Grizzlies, they made just 24-of-39 free throws. JJ Redick, a reliable free-throw shooter at 91 per cent, missed back-to-back attempts in the game.

Kendrick Nunn was 0-of-seven from the field and missed all five of his three-point attempts in the Heat's defeat. His two points came via a pair of free throws in 16 minutes of action.

With the Philadelphia 76ers trailing 130-128, Shake Milton nailed a three-pointer 6.1 seconds from the end to help his team outlast the San Antonio Spurs 132-130.

The NBA-leading Milwaukee Bucks (54-13) will look to bounce back from their loss to the Houston Rockets when they face the Brooklyn Nets (31-35) on Tuesday. Brooklyn occupy the eighth and final playoff spot in the Eastern Conference.