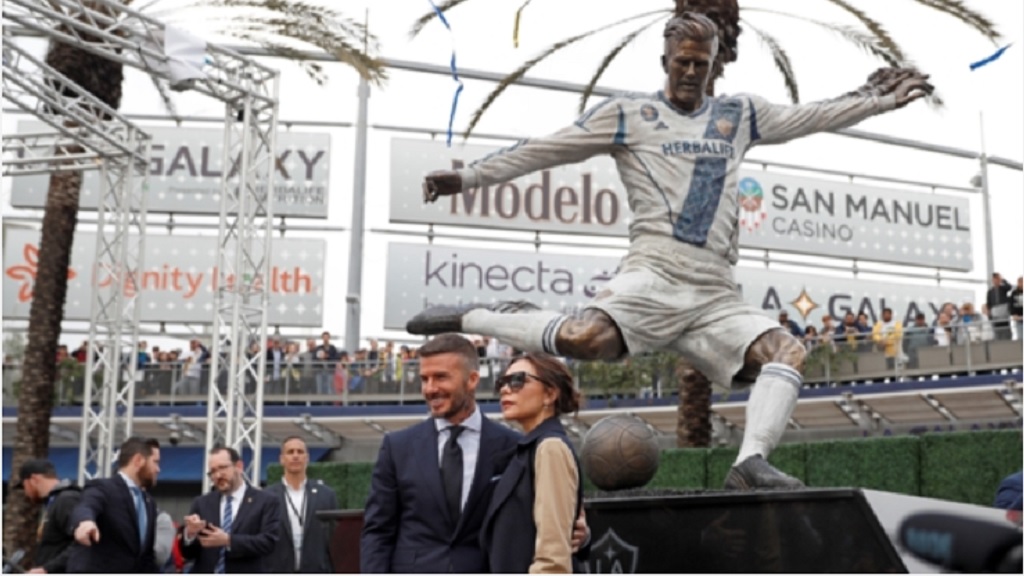 MLS is welcoming two new teams for the 2020 season, with Inter and Nashville SC taking the league to 26 franchises.

The full schedule for the next campaign is still to be confirmed, with the 2019 season only ending on Sunday as Seattle Sounders defeated Toronto FC in the MLS Cup final.

But Inter have announced their first official home fixture, with Beckham's team to come up against Galaxy at their temporary stadium in Fort Lauderdale on March 14.

Galaxy have a statue of Beckham outside their own stadium in southern California.

MLS announced in 2014 that Beckham had exercised his option for an expansion franchise – built into his Galaxy contract – resulting in his involvement with Miami.

Inter have been linked with former Barcelona and Liverpool midfielder Javier Mascherano, who is currently at Hebei China Fortune, as they build their first squad.