Davianah hits out at father Tony Rebel and Queen Ifrica 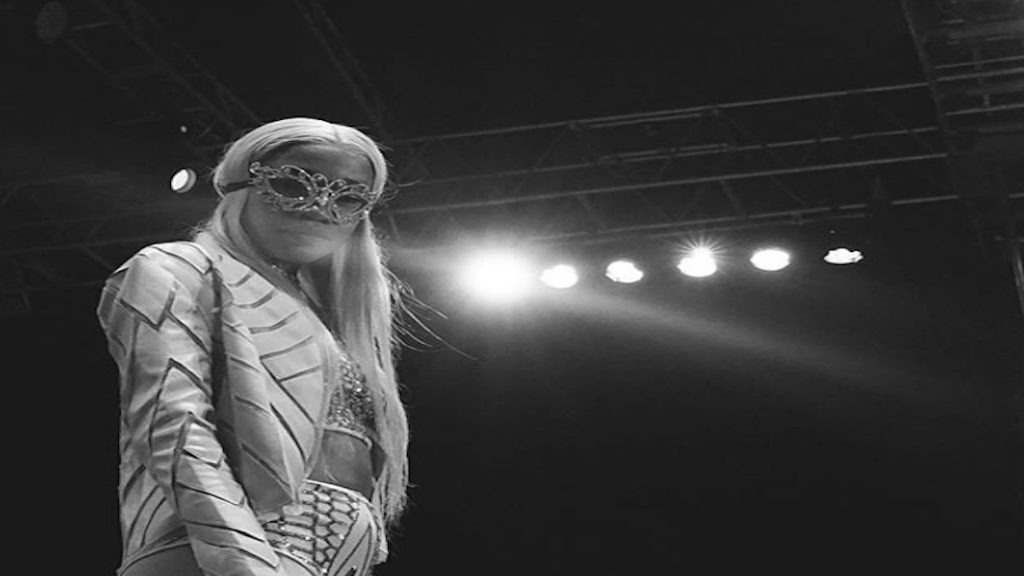 Tony Rebel's daughter Davianah has launched a scathing broadside against the Rebel Salute founder and his partner, Queen Ifrica, dubbing them "the two biggest hypocrites I have ever come across". She also alleged physical abuse at the hands of an 'unnamed someone' and psychological and verbal abuse because of her mode of dress.

In a particularly revealing Instagram post, the young singer lambasted the two veteran entertainers and declared that her performance at last weekend's Rebel Salute would be her final appearance on that show.

"I keep my mouth shut and I smile when asked about them because that's what you're supposed to do. It's called loyalty even though they both discourage and degrade me every chance they get. I normally would be so discouraged by the things they do I would run away and try to stay away but I always wanted a career and they always made feel like a career in music without them was simply impossible," the IG post said. 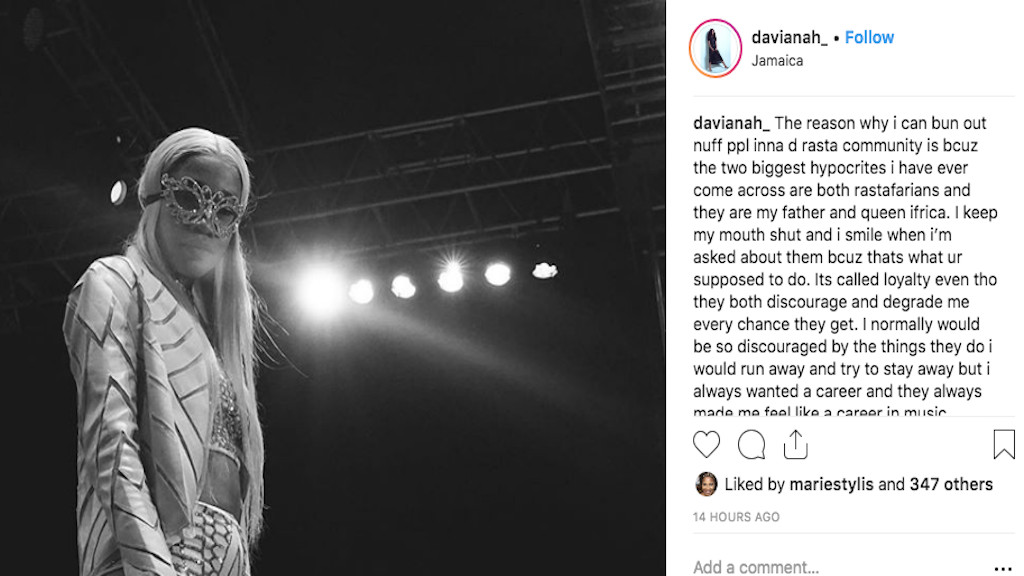 She said that over the years, she gradually found her confidence, and discovered her inner strength.

"But here is where I draw the line because you can't come on stage and embrace me but assault me behind closed doors and, if it was back in the days when I could at least get a bills from you, but you see my father cut me off financially from I was 17 years old... I don't dress to please you. I don't and I never will," the post continued.

She said she will expound more on the matter by releasing a 30 minute documentary dubbed 'THE REAL!' on February 19, 2019. 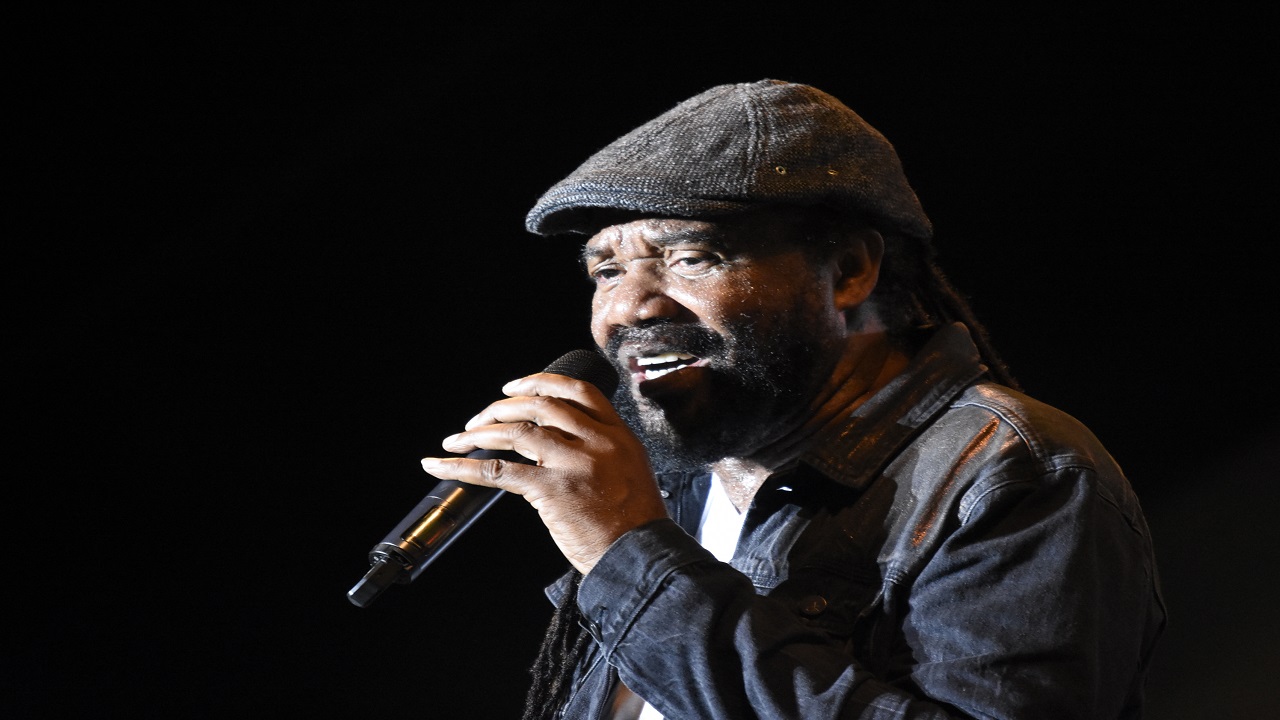 She announced that her performance on the recent Rebel Salute stage would be her last.

"I refuse to be a part of something being put together with this level of hypocrisy," she said.

Tony Rebel labelled his skimpily-dressed daughter as "rebellious" after entering the stage midway into her recent Rebel Salute set.