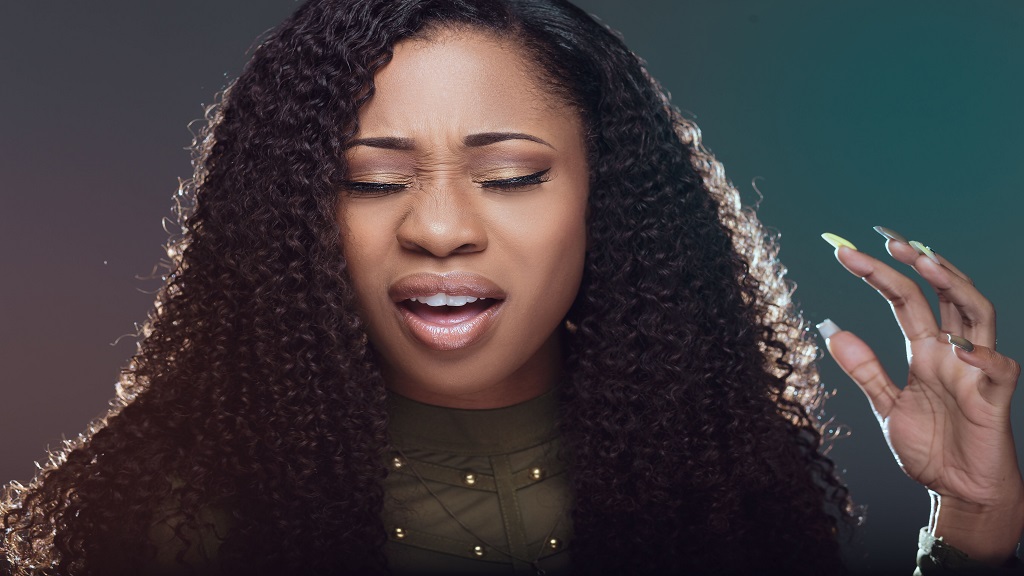 Dancehall-reggae artiste Davianah is one of the confirmed acts for Sound dI Alarm held annually at the Dinthill Sports Complex in St Catherine.

"I am looking forward to performing for my fans at Iba Mahr's event, especially because of the great work that the artiste does with the Linstead Hospital," Davianah said.

The 'Good Vibes' singer has been generating a lot of heat with the video for her latest single, Good Vibes' which has racked up over 50,000 views on social media sharing site, YouTube.  The video is in rotation on HYPE TV and FLOW.

The song, which was released on the Twhizz label a month ago, will be included in her 'Rasta Pickney'' EP which will be released in the year 2020.

"The 'Good Vibes' song and my other single, 'My Money'  are doing so well, and that is a good sign towards building my brand because there is  now a growing buzz for and a bonafide interest in my 'Rasta Pickney' EP," Davianah said.

Davianah is also thinking about doing a video for the provocative 'My Money' track on the Rich is Right rhythm released on the Jah Snowcone Entertainment label.

"The reaction to the song has been incredible so far, the mixtape selectors, the disc jockeys, the other day, Johnny Kool from ZIP pulled it up eight times and my phone just blew up,"Davianah said.

A snippet of one of the verses go: Some girl respect shorter than a midget/Man trick dem fi one night and change dem digit/She ask fi the light bill, him tell her fi bridge it.

"People just love the lyrics and the style and the topic, a woman defending her money, and her pension," Davianah said, laughing.

Born July 28, 1992, Davianah debuted at Reggae Sumfest 2011 during Tony Rebel's set, doing a cover of Estelle's 'Come Over' that elicited a huge response from the crowd. She performed on Reggae Sumfest 2017 and 'Reggae on the Hill' in Barbados. She has become known for her melodic attractive reggae freestyles and also  controversial hard-hitting hardcore freestyles that have won her numerous fans through social media.