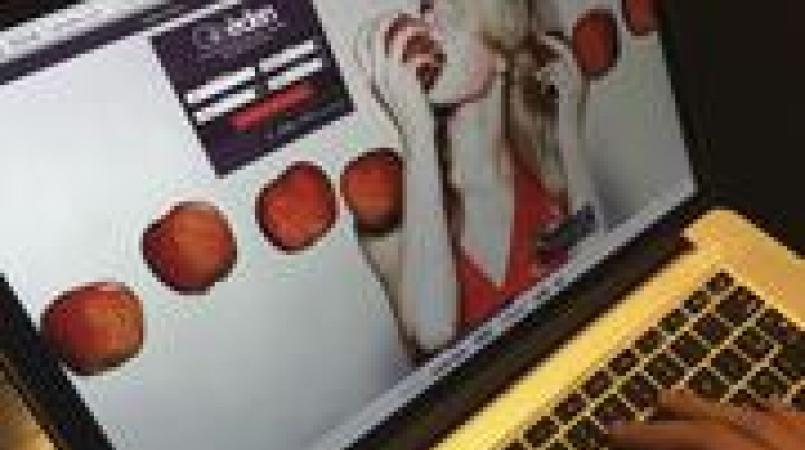 A French court ruling on Thursday threw out a complaint from a federation of Catholic families that the site's business model is immoral and illegal because it encourages extramarital affairs.

A Paris civil court said that promoting infidelity in advertisements wasn't unlawful because adultery isn't a criminal offense in France and that cheating on one's spouse is a private matter.

"It is a victory of freedom of speech over religious bigotry," Caroline Mecary, the lawyer for Gleeden, told The Associated Press. "The plaintiff sought to use legal proceedings to promote a reactionary and conservative vision of the couple and the family, but the court was not fooled."

Mecary said the case was the first of its kind to be brought to a French court.

Gleeden, a website founded by two French businessmen in 2009 with headquarters in New York, is mainly for married women and men looking to date other married people. It claims to be a world leader in the market of online extramarital dating, with a presence in more than 150 countries.

The National Confederation of Catholic Family Associations had asked the court to ban Gleeden from referring to extramarital relations in its communications and to say that the contracts between the website and its 3 million users were unlawful and void, which would have hampered the very activity of the dating site.

The French Catholic association had accused Gleeden of helping people commit adultery and break one of the obligations of marriage. The dating site was also seen by the group as promoting "anti-social behaviors" for business purposes.

But the court ruled that the federation was not eligible to file a complaint because the legal issues around infidelity only can be raised within a private marital relationship and because cheating on one's spouse doesn't always rise to a civil violation.

"The reference to infidelity cannot be characterized as unlawful action since the breach of the duty of fidelity does not necessarily constitute a fault," the ruling said.

Gleeden says its users are responsible adults and that no ads or websites can convince people to cheat on their spouses if they are not already willing to do so.

"The site addresses demands, but doesn't create them," the company said in its pleadings.

"What would have been said had the complaint been filed by an association of Muslim families?" she said.

The Catholic association, which claims 35,000 families as members, has yet to decide whether to appeal Thursday's ruling. It's lawyer, Erwan Le Morhedec, said he thinks there is legal grounds for an appeal.

"Freedom of speech, especially in the advertising field, has legal limits," he told The AP in a phone interview.

Le Morhedec said Gleeden, through its business activity, seeks to impose its owners' views about family on public opinion when "duplicity, deceit and lies" don't need to be promoted.