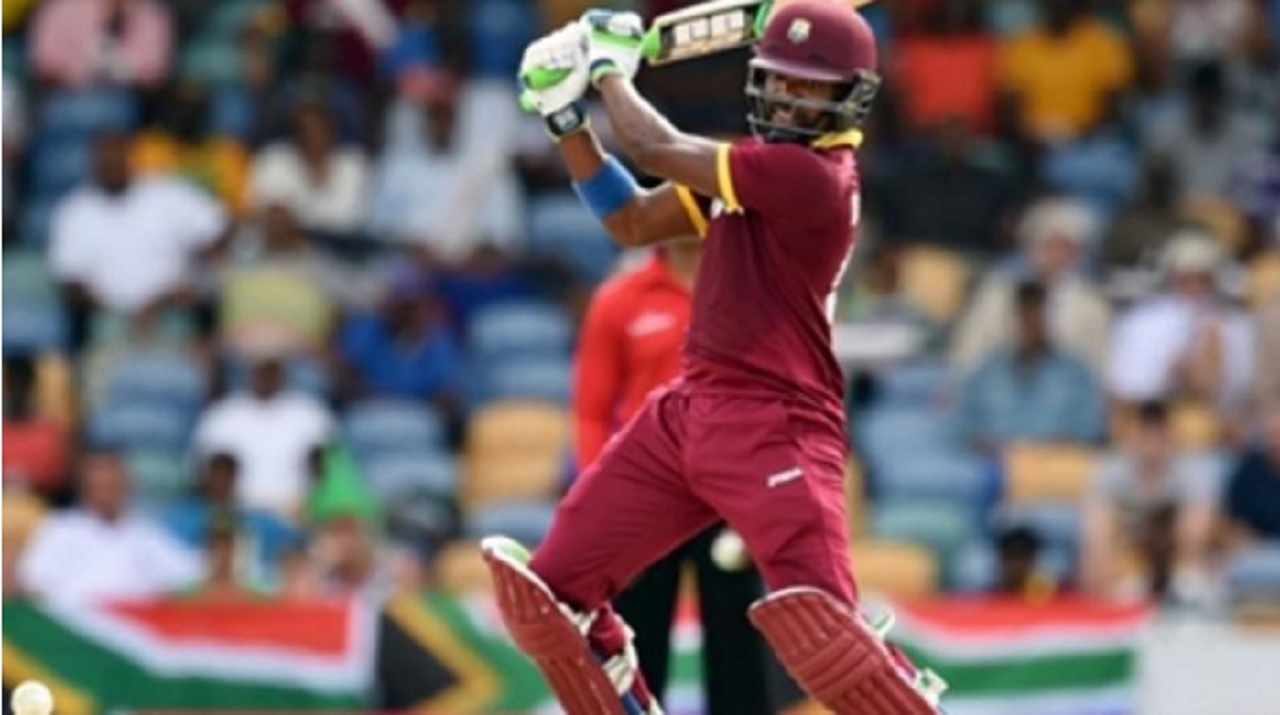 The 50 overs practice match between Trinidad and Tobago Red Force and West Indies, which was scheduled for next Tuesday, has been called off.

A report out of Trinidad and Tobago said the match was called off after Cricket West Indies (CWI) expressed its displeasure with Darren Bravo’s inclusion in the Red Force team.

The 28-year-old Bravo has not played for the West Indies since he was sent home ahead of the Tri-Nations Series in Zimbabwe last November.

The left-hander had his match contract cancelled after making a disparaging tweet to CWI president Dave Cameron where he called him a “big idiot”.

The Windies, led by Bajan Jason Holder, are preparing for a one-day series with India scheduled to bowl off at the Queen’s Park Oval next Friday.

Earlier, Cameron made it clear that  Bravo would remained sidelined from selection until he removes the offensive tweet .

Speaking in a candid interview with Massy Insurances Line and Length Network, Cameron said the tweet – labelling him “a big idiot” – was the kind of behaviour CWI was not prepared to accept and that Bravo needed to face up to this reality.

“Let me make it very clear: What Darren Bravo has to do first and foremost is take down the tweet. Every day that tweet stays up, it is an infraction,” Cameron said.

“Secondly, he needs to accept that he’s done something wrong and then we can move forward from there.”

He added: “But we’ve decided as an organization – it came up at the board meeting – [that] we’ll put it to the disciplinary committee, let them have a look at it and determine if there is further action to be taken and how that will go. We’ll move it from there.”

Darren Bravo gone with the wind?