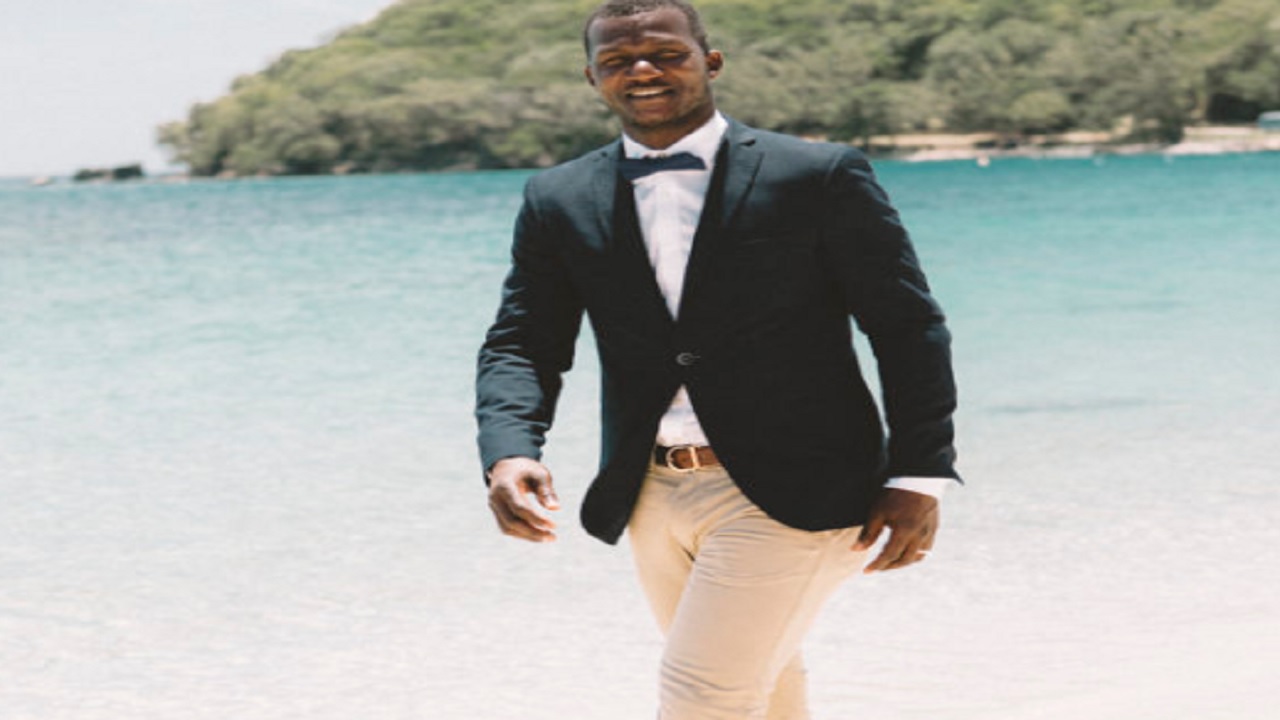 Daren Sammy, one of St Lucia’s most prolific international sport stars will join the West Indies Ambassador Programme to lend his support to the West Indies Women for the upcoming ICC Women’s World T20.

Sammy, captain of the winning West Indies teams for the 2012 and 2016 World Twenty20 Championships has confirmed his participation and will make appearances during the September to November as part of the campaign to promote the tournament.

Sammy has expressed delight to be involved in this project. He said, “it is an honour and a huge pleasure to join the team for the ICC Women’s World T20. This is going to be a great event for our region and for our women, who have for generations helped to build our communities here in St Lucia and across the West Indies. In doing so, they have made an outstanding contribution to our cricket.”

Sammy went on to say “this tournament will also go a long way to boost women’s cricket. The sport is on the rise and we want to see it grow even more when the tournament comes to our doorsteps. As a proud son of the soil, I just want to play my part in this wonderful campaign called #WatchThis as we prepare to host the cricketing world.”

He emphasized that “of course I will be on the side of Stafanie and the West Indies team as they seek to defend their title, but we also welcome the nine other teams and wish them the very best. I am urging everyone to come on board and join us for 23 exciting matches at these three amazing venues.”

As part of his role as an ambassador, Sammy will be included in a variety of public activities to include community activities, photo sessions at venues and will make appearances with the players where applicable.

The Daren Sammy Stadium is one of the three locations used during the event and Sammy is scheduled to be on location to meet and greet fans and players on match days.

Tournament Director, Jennifer Nero is elated that Daren has decided to support the campaign and sees the partnership “as one that will add value to the campaign and will serve as a catalyst to mobilize fans to attend the matches in all three countries. We look forward to working with Daren.”

The ICC WT20, the first stand-alone event of its kind is scheduled for November 9 – 24 and will also be at the Providence Ground, Guyana and the Sir Vivian Richards Stadium, Antigua.

West Ambassadors are current and past players who, as leading figures of the game, bring significant added value to CWI campaigns, events and commercial programmes.