Danny Williams hangs up his hat as Sagicor chairman 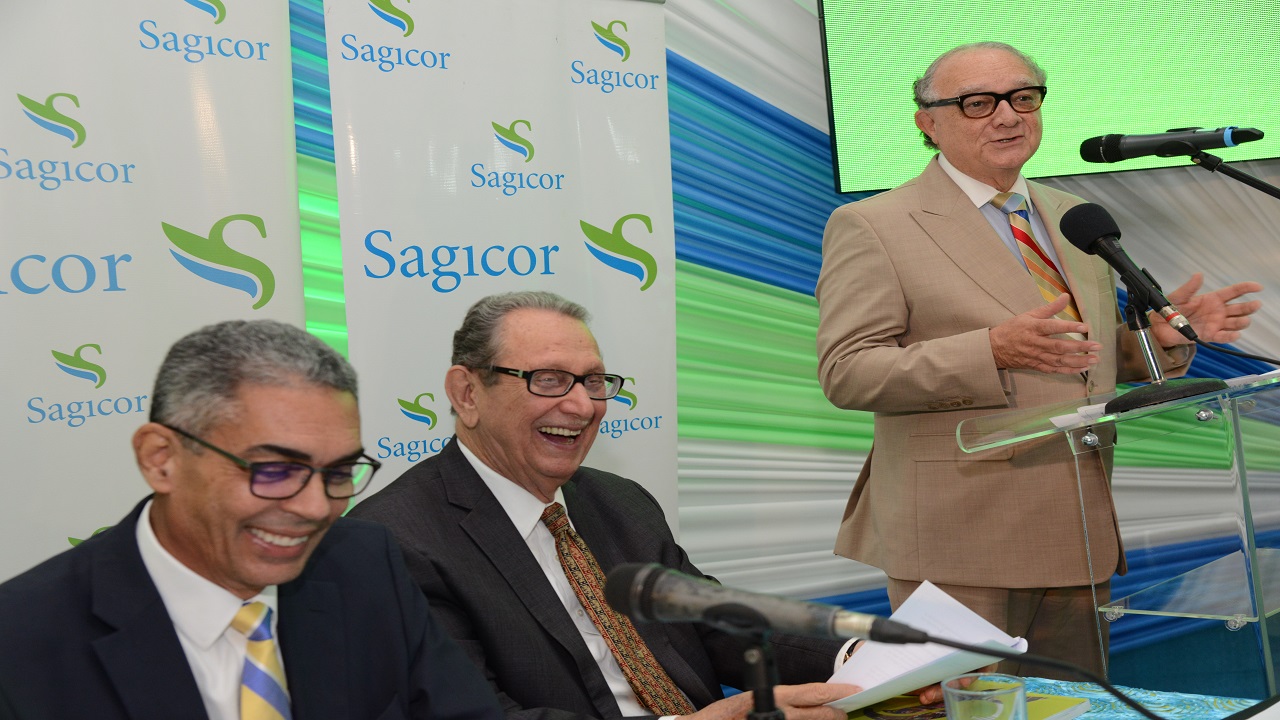 It was a special and happy occasion for R. Danny Williams (seated at right), outgoing Chairman of the Sagicor Group Jamaica, as he was conferred the honour of being named Director Emeritus of the Group by Stephen McNamara (standing), Chairman of Sagicor Financial Corporation. Pictured left is Richard Byles, the incoming chairman.

Danny Williams performed his last official duties in his capacity as Chairman of Sagicor Group Jamaica at the company’s Annual General Meeting on Friday.

Williams has been an instrumental figure at the financial conglomerate, having founded Life of Jamaica some 47 years ago, which eventually became Sagicor.

Having served as President of the company on two occasions, and Chairman of the Board since 2010, Williams’ dedication, commitment and passion for the company is undeniable.

For his outstanding service and leadership to the company, during the AGM, Williams was officially conferred with the special honour of being named Director Emeritus of Sagicor Group Jamaica. 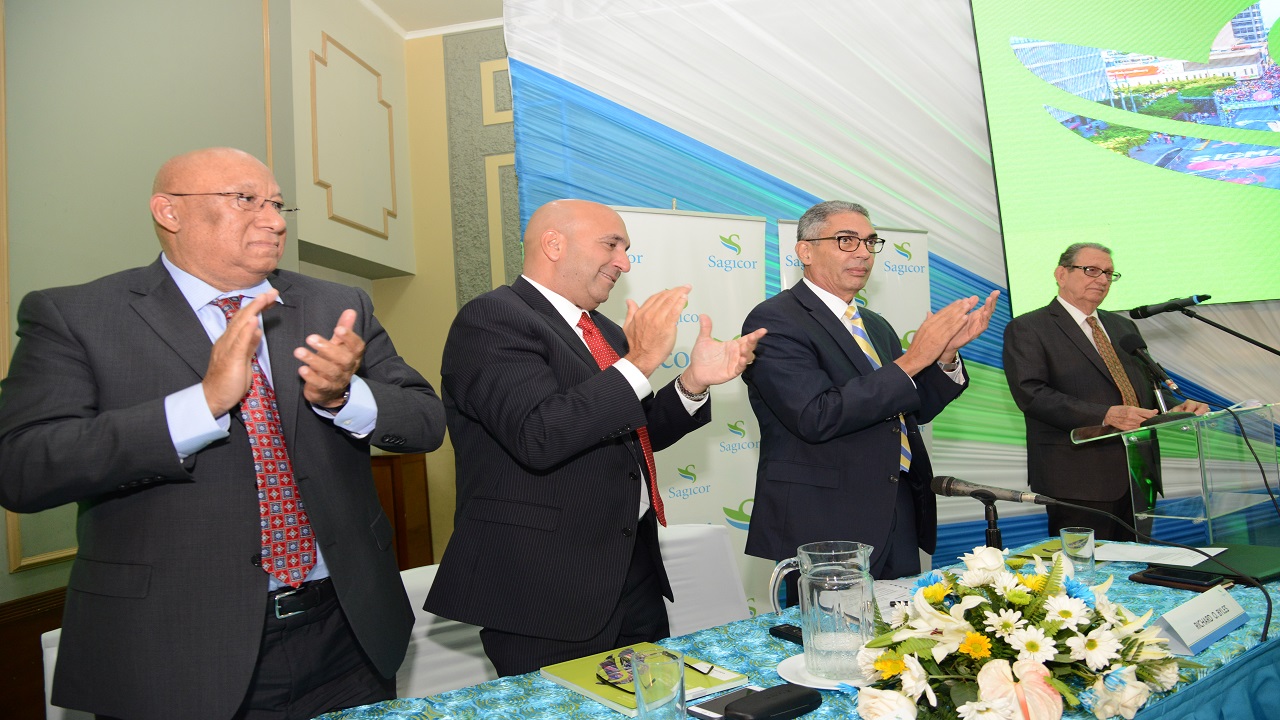 An emotional and near speechless Williams thanked his peers for the honour, noting his journey with the group has been a rewarding and fulfilling one.

He also took the opportunity to congratulate and wish the new leadership of the company success, as the chairmanship hat is passed on to Richard Byles, immediate past president and CEO of Sagicor Group Jamaica.

Byles retired from the helm of the Group effective May 1, 2017 and will assume the post of Chairman effective June 1, 2017. Christopher Zacca officially took office as the new President and CEO of the financial conglomerate on May 1, 2017.