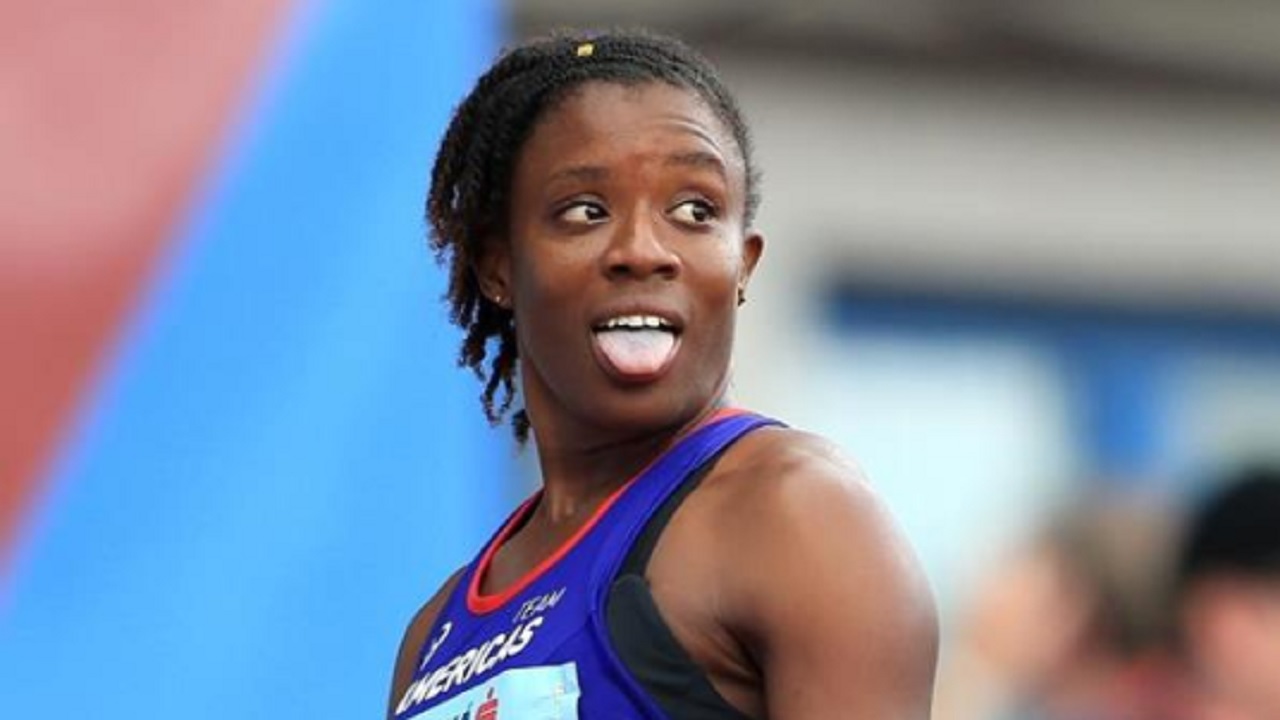 Danielle Williams, the 2015 World Championships 100m hurdles gold medallist, was the only Jamaican winner at the first meeting of the 2019 IAAF Diamond League, in Doha on Friday.

Tobi Amusan of Nigeria was second in 12.73, 0.05 ahead of Sharika Nelvis of the US. Brianna McNeal, the Olympic champion, was never in the hunt, finishing a distant seventh in 12.94.

Dalilah Muhammad recorded a convincing victory. Out to a clear lead by the second barrier, the Olympic champion extended it down the back straight, entering the final bend with a massive lead. Despite a slight off balance landing over the ninth hurdle, she held firm to win by more than a second in 53.61, a meeting record and the fastest season’s debut of her career.

“I am happy with the performance here tonight and it is good to have a feel of the tracks for the World Championships,” said the 29-year-old who raced to world silver in 2013 and 2017. “The weather was great and the fans were fantastic.”

Her US compatriot Ashley Spencer closed well to finish second in 54.72, with Anna Ryzhykova of Ukraine third in 54.82.

The other Jamaican to compete in Doha, Natoya Goule, finished eighth in the women's 800m in 2:00.96.

The race was won by Caster Semenya in a dominant display.

Semenya's victory came just two days after the Court of Arbitration for Sport (CAS) controversially ruled against the South African's appeal over the IAAF's testosterone regulations in a landmark legal case.

The governing body will require Semenya to take medication that reduces testosterone levels in order to compete in track events ranging from 400m to a mile from May 8.

For the 10th consecutive year, the Doha meeting kicked off the IAAF Diamond League, a series of the 14 finest one-day athletics competitions on the planet, and with it, the season-long chase for a slice of the $US8 million Diamond League prize pot. Athletes earn points in the first 12 stops to earn qualification for the two final winner-takes-all meetings to be held in Zurich (29 Aug) and Brussels (6 Sep).