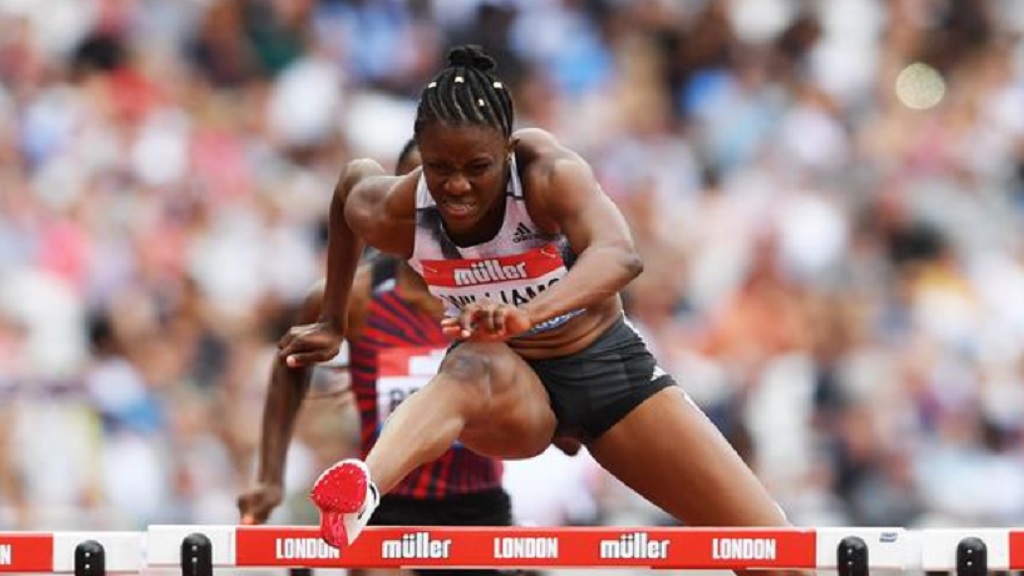 Williams will head to Birmingham full of confidence after revising her personal best twice in the space of two hours at the IAAF Diamond League meeting in London. Her winning time in the final, 12.32, is a Caribbean record and the fastest time in the world this year.

Undefeated this year, Harrison is in fine form and heads to Birmingham on the back of victories in Stockholm and Monaco on the IAAF Diamond League circuit, following which she won a third consecutive US title.

No stranger to success on UK soil, having broken the world record with 12.20 in London in 2016, Harrison also won the world indoor title in 2018 – her first global medal – when Birmingham played host to the championships.