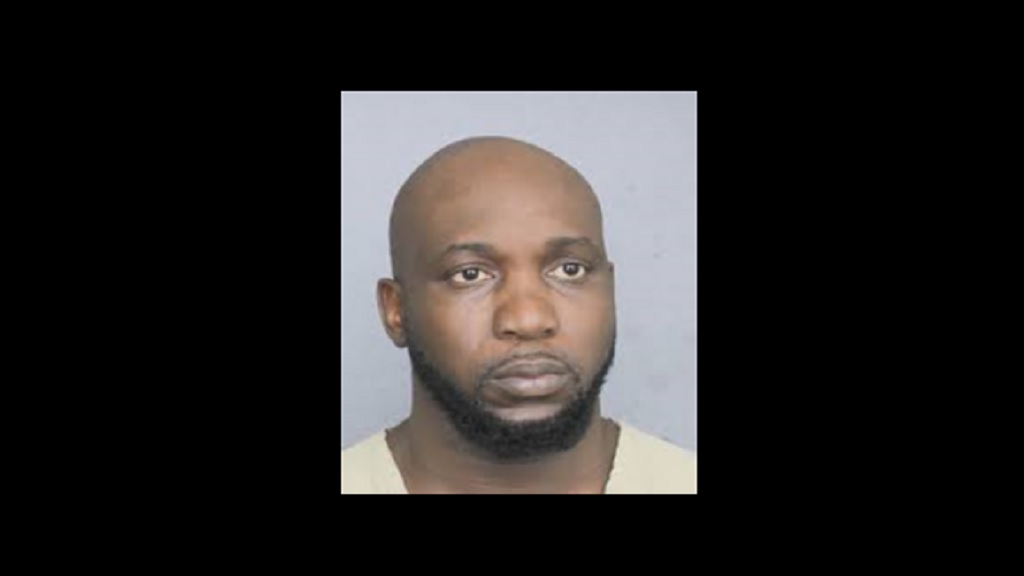 Dancehall music producer and former Jamaican cop, ‘Milla9’, who was arrested and charged for a murder and attempted robbery that were captured on closed-circuit television at a house in Irvine, California in the United States last year, made his first court appearance on Thursday.

The 41-year-old, whose real name is Omar Miller, has been charged along with fellow Jamaican, 34-year-old Andre Omar Andrews, a resident of Miramar, Florida.

Both men were arrested and charged in Florida in December, with murder, criminal conspiracy and assault with a firearm.

They were transferred to California on Wednesday, where they appeared in the Central Justice Centre the following day.

According to US media reports, a third man, Devon Quinland, has been charged with the Jamaicans, but did not appear in court with them on Thursday.

The men could be up against the death penalty if they are convicted on all charges, US media reports stated.

All three accused men are being held without bail in the Orange County Jail, and are to reappear in court for arraignment next month.

The charges, according to United States media reports, stemmed from a home-invasion robbery and shooting that left one resident dead and another injured in Irvine, California on October 26, 2019.

The deceased man was identified as 20 year-old Raymond Alcala. The other victim’s injuries were not considered life-threatening, police reports stated.

The Irvine police department in California released surveillance footage and photos from inside the home two days after the murder on their official Twitter account. It showed two men with firearms entering the residence.

Police believe the men, now identified as the two Jamaicans, intended to commit a robbery when the shooting of the residents occurred.

Following weeks of intense investigations, the Jamaicans were apprehended in December. It is not clear when or where the third accused, Quinland, was arrested and charged.

Miller, who is best known for producing music for incarcerated dancehall star, Vybz Kartel, who is currently serving time for murder, has also worked with other local dancehall acts, including Popcaan and Jah Vinci.

Miller, while serving in the Jamaica Constabulary Force (JCF), was charged with murder in 2007, but was freed of the charge four years later.

Dancehall producer, ex-cop 'Milla9' among 2 J’cans on US murder rap