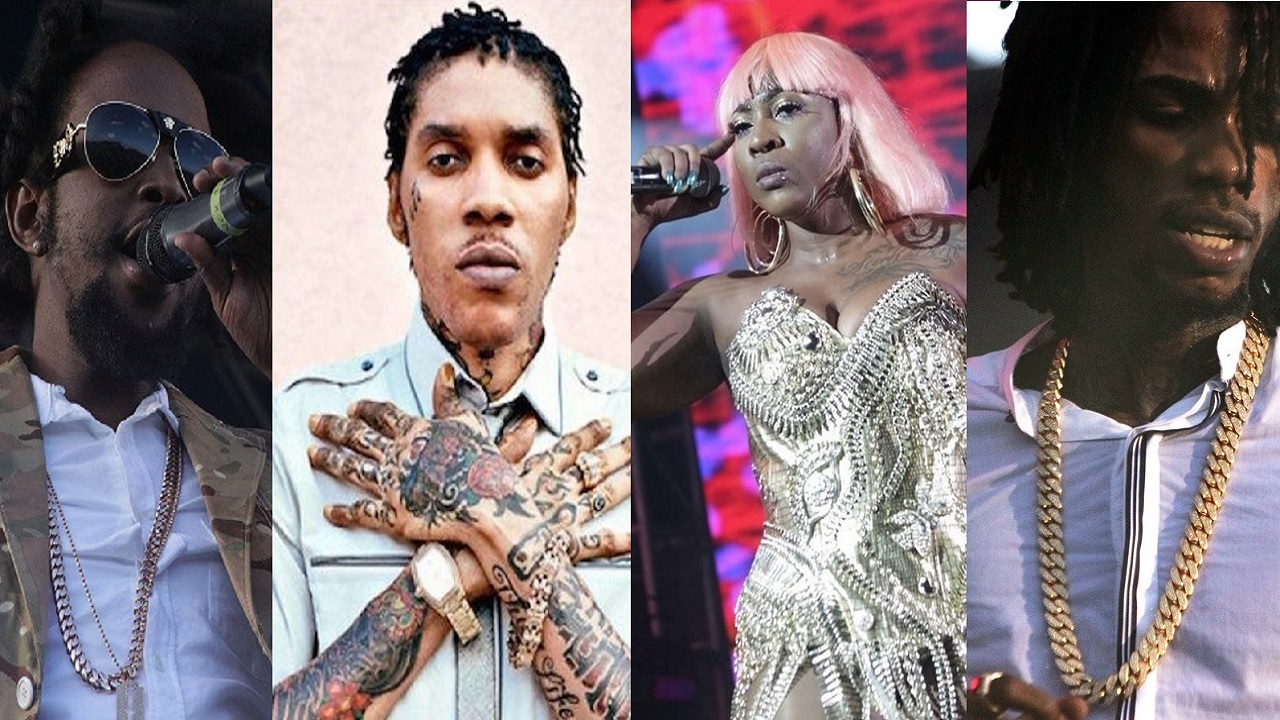 Kartel condemns bad minded individuals in the grimy street anthem 'How', produced by Dunwell Productions, while he uses clever wordplay in the catchy TJ Records-produced 'Watch Over Us' which is guaranteed to be a club banger.

The d'Music app features over 30 million tracks from all genre including pop, reggae, gospel, dancehall, soca, r&b and hip hop. Among them are other new releases such as 'Ball Game' by Ding Dong; 'Enemy' by Tommy Lee- Sparta and 'Top Class' by Tifa.

It also boasts an extensive catalogue of Kartel songs across various stages of his career.

Music lovers can also listen to popular songs like 'Suave' by Alkaline, 'All Aboard' by Kartel, 'Likes' by Chronixx, and 'Dweet' (Genna Bounce) by Ding Dong.