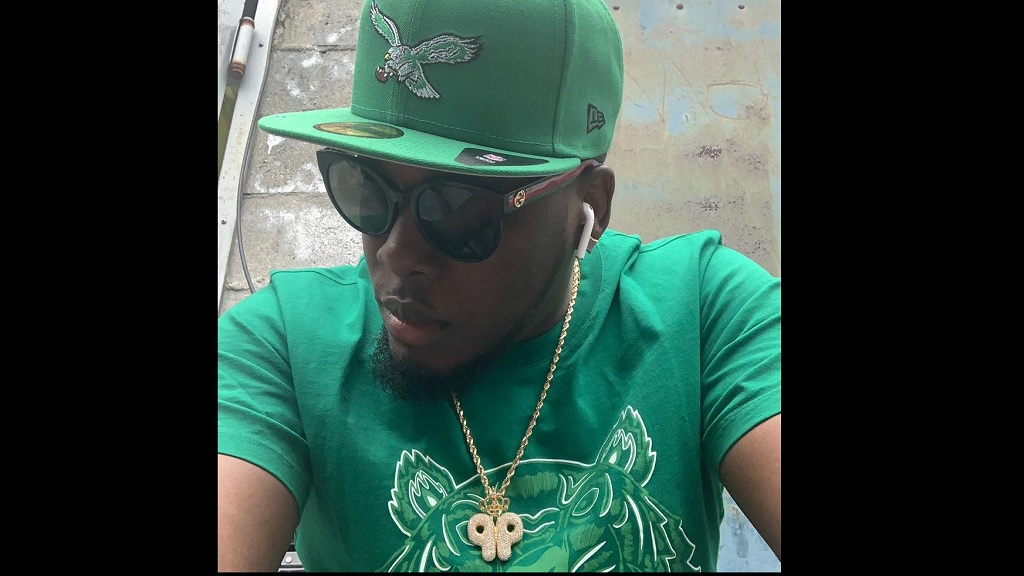 The management of dancehall artiste Prince Pin is countering recent rumours that the deejay is being sought by investigators of the Jamaica Constabulary Force (JCF) in relation to an active murder probe.

“It has come to our attention that Dainton Lawn, otherwise called ‘Prince Pin’, is (supposedly) wanted for questioning by Jamaica's police force. We can categorically state that we have not been contacted by any official from Jamaica's law enforcement (authorities),” a members of Prince Pin’s management team said in a release

“We are also cognisant of any circumstances that may arise from this situation, and we have contacted our lawyers just to make sure we remain fully protected in the event that any problems may occur,” the release continued.

“We also understand that there are persons trying to discredit and defame the artiste via various online platforms. We are making this statement to let everyone know 'DIS NUH LEGIT',” the statement added.

This is while Prince Pin, a hardcore dancehall artiste, is said to be focussed on his career and his current songs being promoted, including the single titled '32 Teeth'.

He is also said to have gained a lot of popularity and positive reviews among dancers from Europe, Asia and the United States for his single titled, ‘Whining Class’.

He is best known for his 2017 single titled, ‘Justice’, which generated both controversy and publicity.

Alkaline not charged, but still in custody