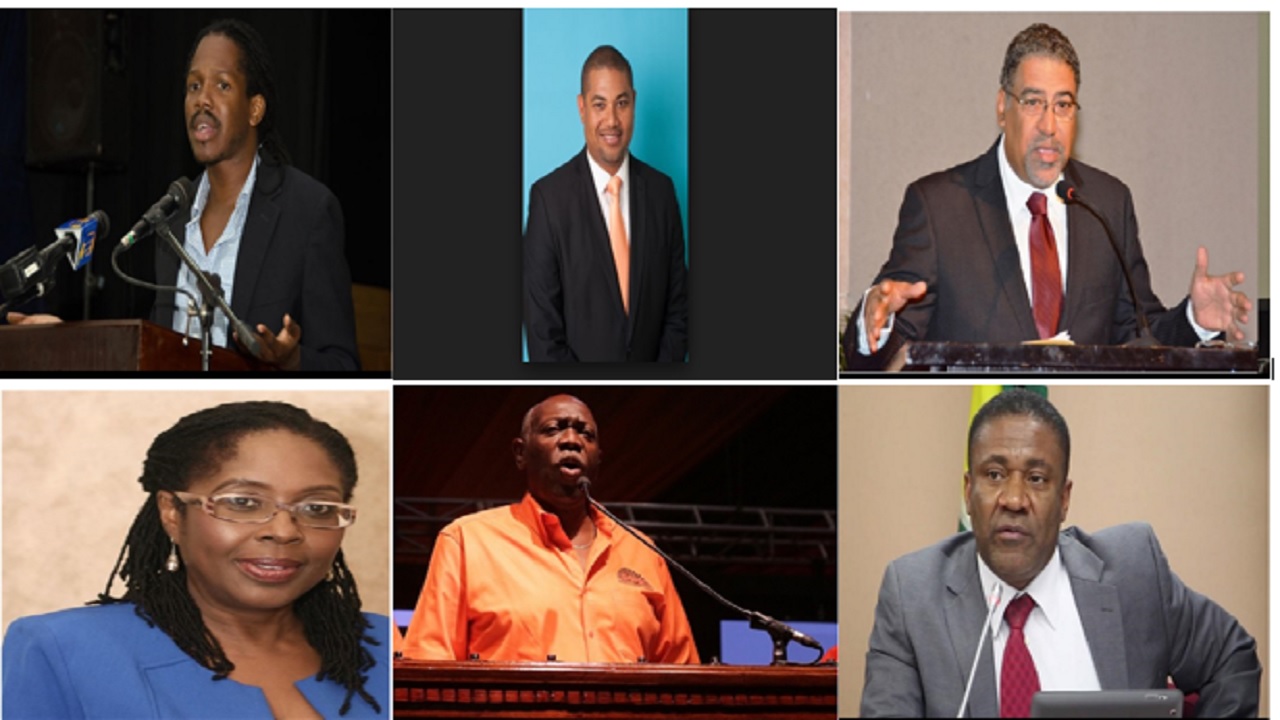 Three new vice-presidents have emerged within the People’s National Party (PNP) following Saturday’s elections from a slate of six candidates, with only one of the previous four VPs retaining his position.

The elections which were held at the National Arena in St Andrew during the party’s 80th annual conference, ended with newcomers Damion Crawford, Mikael Phillips and Phillip Paulwell being successful, with only Dr Wykeham McNeil from the previous team retaining a spot.

Crawford, a Senator and a strong people person, got the highest number of votes - 1,973, with Phillips, the party leader’s son, being closest behind with 1,782; while McNeill bagged 1,766 votes and Paulwell 1,645.

The other incumbent, Noel Arscott, did not seek re-election.

The public session of the conference is slated for Sunday, also in the National Arena.

Mikhail Phillips says JUTC in breach of its licence