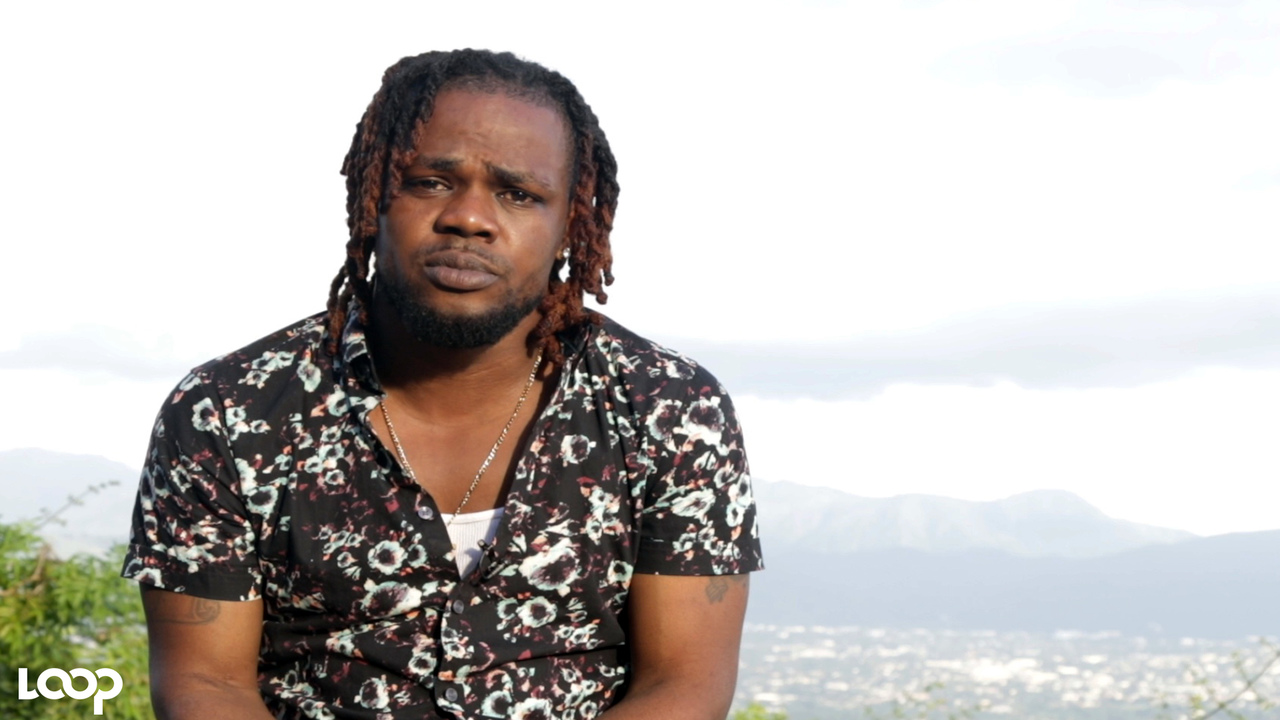 Dancehall artiste Anthony 'Daminance' Williams has fallen under the baleful eye of the Jamaica Constabulary Force for a new single entitled 'ZOSO' that seems to belittle the efforts of the security forces.

"I was handing out flyers to promote the song when a policeman saw it and came up to me and say mine wah you ah say bout ZOSO, and ask mi fi deejay the song, and when him hear a particular line, him say ah diss me a diss police and ah encourage violence, but ah just social commentary, ZOSO alone caan stop crime," he said.

The line in the 'ZOSO' song, released in February on the Tuff Chin Records label out of the '6' in Montego Bay,  which may have offended the cops goes: man buss u face fast and drive through the ZOSO/bullet affi fly through donkey pon polo.

"I see this song as really social commentary because these are events that are happening, I see myself as reflecting the streets, talking about real things, respect to the police who are doing their thing, but the people dem love the ZOSO line, so mi nah change it," he said.

Parliament has approved the extension of the Zones of Special Operations in Mount Salem, St. James and Denham Town, Kingston. In February, Prime Minister Andrew Holness sought and received the approval of Parliament for the extension of the two zones for a further sixty (60) days. The security measures in both communities have been effective as there has been a significant reduction in murders in both zones.

Known for futuristic deejay style, a cross of hardcore dancehall and melodic rap, Daminance has quickly emerged as one of the island's top rising deejay prospects in 2019. He is not afraid to stoke the fires of controversy with his sometimes raunchy lyrics.

He has been generating incredible buzz with his single, 'My Head My Shoulder' featuring dancer Thickbad. Produced by Prince Villa Records, and released in January 2019, the song has ben put into regular rotation at dances all over the island because of its catchy, schoolyard nursery rhyme chorus.

"Almost every morning, I wake up to videos from the various dances with people doing the dance because of the great promotional work done by Thickbad, she conceptualized a whole dance around the song and the people dem a run with it," he said.

There are plans to shoot a video for 'My Head My Shoulder' next month.