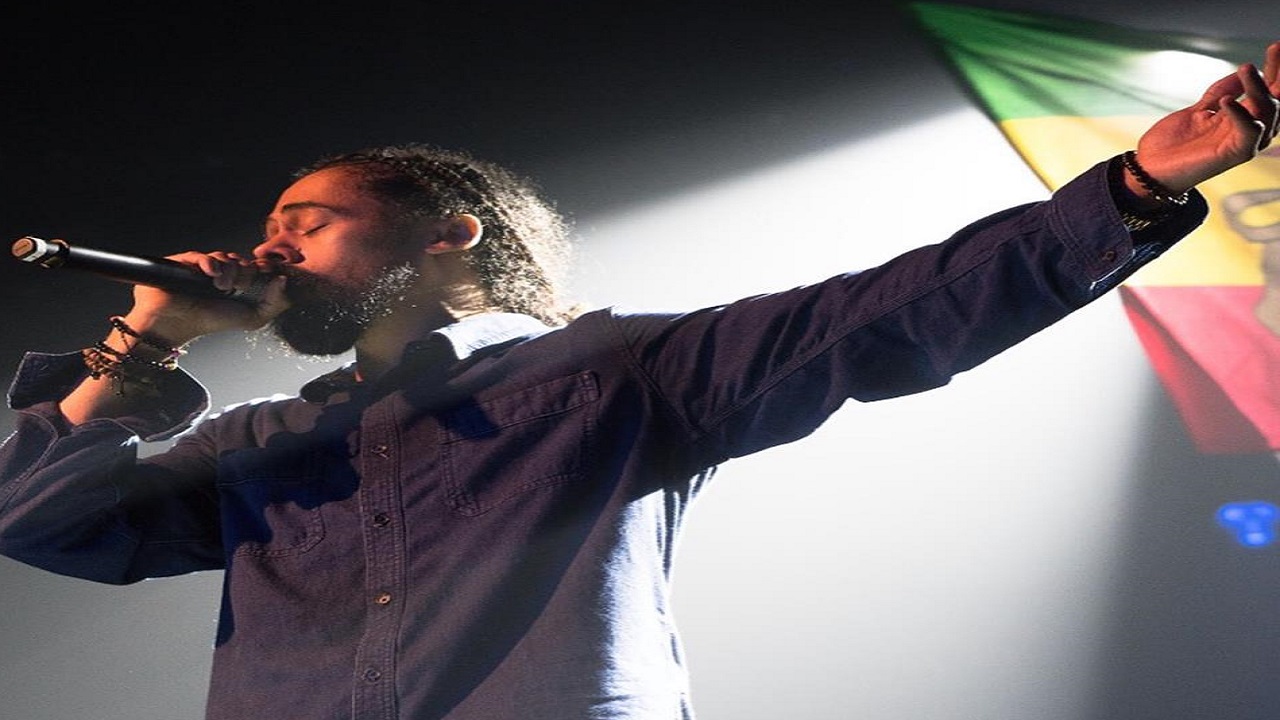 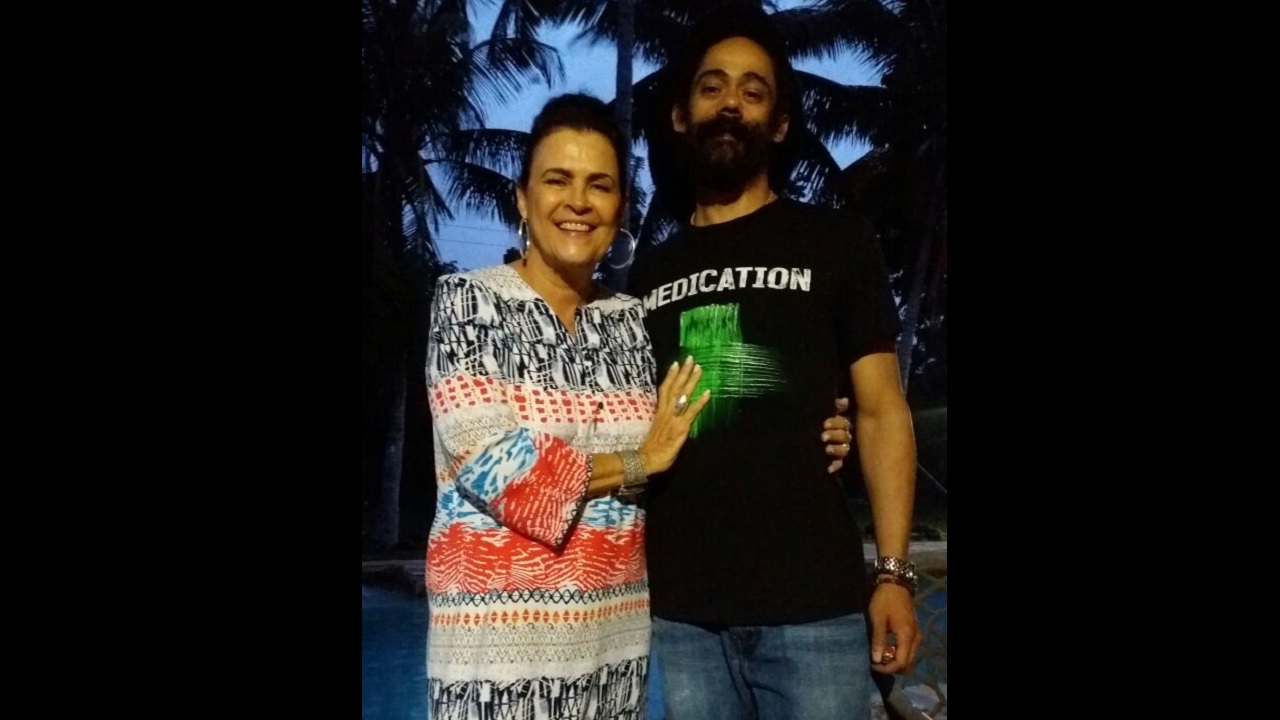 Damian Marley and his mom, Cindy, in Miami on Sunday evening celebrating the latest addition to his Grammy collection.

It's Marley's third Grammy award for Best Reggae Album, having won previously for 'Half Way Tree' and 'Welcome to Jamrock'.

'Stony Hill' is Marley's fourth studio album. It was released in July 2017, 12 years after his last solo album, 'Welcome to Jamrock'. Backed by the first single 'Nail Pon Cross', released in August 2016, the album has sold well since its release and he toured Ethiopia, Kenya, South Africa and the island nation of Mauritius.

Grammy 2018 nominations are out