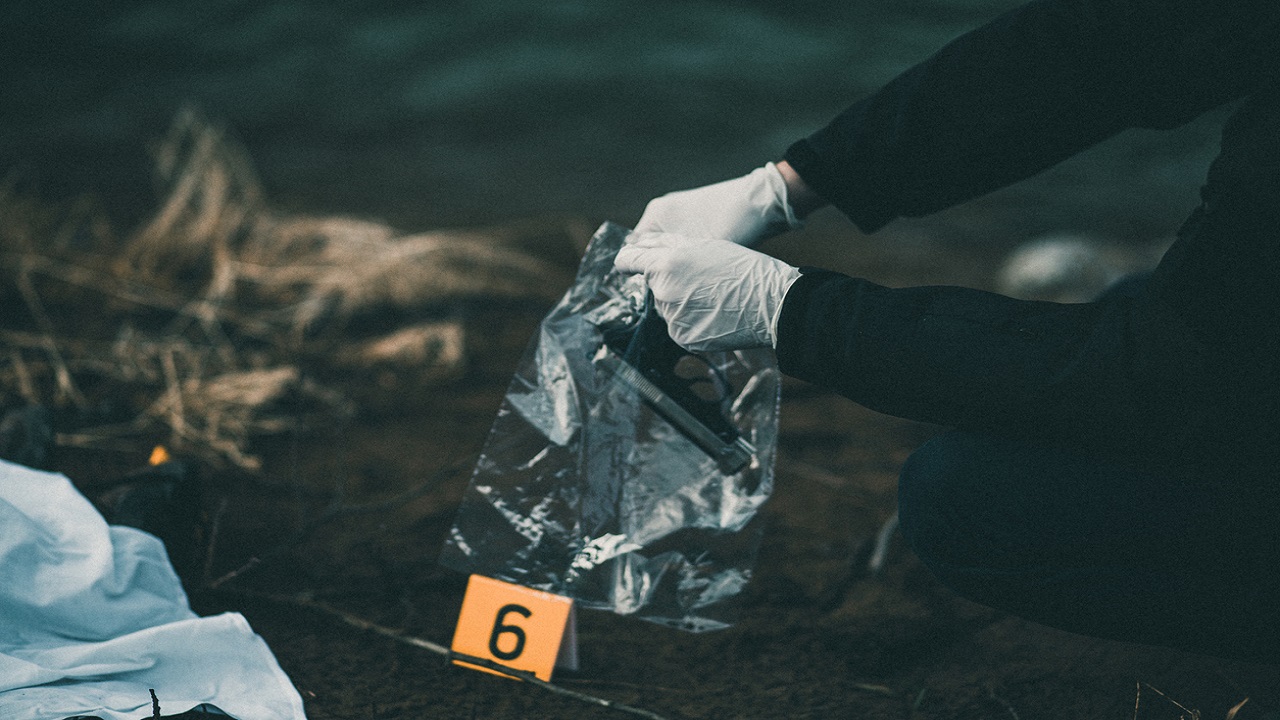 Convener of the Tivoli Committee, Lloyd D’Aguilar, has expressed shock at the recent admission by Prime Minister Andrew Holness that the state has been involved in extra-judicial killings.

D’Aguilar is also alarmed at what he calls the “silence” that has accompanied the admission, including from Opposition Leader and former National Security Minister, Dr Peter Phillips.

The often controversial D’Aguilar, in a statement, noted that Phillips was present on the platform when Holness made the admission on January 8 during the annual Heal the Family, Heal the Nation conference at the National Arena in Kingston. The conference is organised by the Power of Faith Ministries.

Addressing the crowd, Holness said: “There is a sense in the public that our police force should go harder at the criminals; that someone should get [taken] out. I've gone to receptions and people there see me and say we are being too soft; that we need a particular kind of policing, but I want to say to you, particularly the Church, that Jamaica cannot go back down that road. No, we can't go back to the point where we have very high police killings. We are going to fight crime using the law." 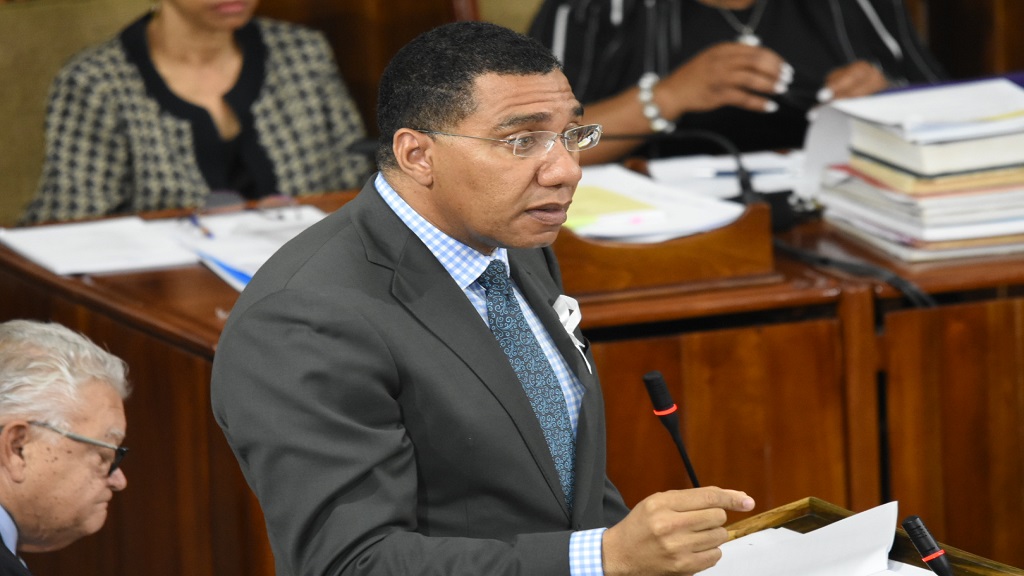 Holness... Jamaica cannot go back down that road.

Responding, D’Aguilar said: “It is truly shocking that the Prime Minister of Jamaica, Andrew Holness, is quoted on the front page of one of our newspapers as admitting in front of hundreds of Christians that successive administrations have used 'illegal' methods to tackle crime and there is no outrage. The report of his speech to hundreds of Christians makes it plain that he was referring to extrajudicial killings.

“It is even more shocking that on the platform with him was Dr Peter Phillips, the leader of the Opposition PNP. Dr Phillips is not only the leader of the Opposition, he has been a past minister of national security. He has raised no public objection to what was said by the prime minister, as far as I am aware, and so presumably we can conclude that he is in agreement with what was said."

The Tivoli Convenor said realistically, it would have been difficult for Phillips to disagree because the prime minister was speaking the truth in terms of the fact that, for decades, successive administrations have (seemingly) had no problem with the police engaging in extrajudicial killings. 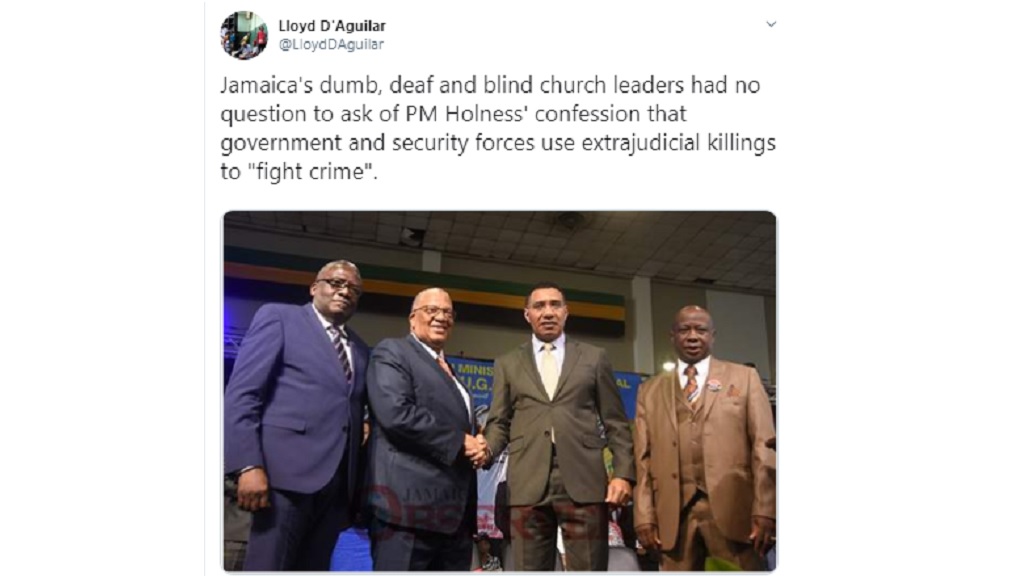 D’Aguilar claimed the country’s leaders have, over the years, encouraged a policy of “shoot first and ask questions later”.

He argued that it was only as a result of pressure from human rights organisations, and in particular Amnesty International, that INDECOM was created to monitor this practice.

But he was also critical of INDECOM.

“We all know that INDECOM has been most ineffective, and has rarely been able to convict policemen suspected of extrajudicial killings,” he stated.

He pointed out that INDECOM has come under tremendous pressure from successive administrations, including the present government.

D’Aguilar also rapped the government over the ongoing states of emergency (SOEs). He noted that Holness was a part of the Bruce Golding cabinet that declared the 2010 SOE that he said led to numerous deaths in West Kingston.

“Not even the silent Bishops who were seated beside the prime minister and leader of opposition would be naïve enough to believe that extrajudicial killings have ended – even if less than previous years but continuing nonetheless."

The human rights activist questioned whether there should be a commission of enquiry into the history of the use of illegal, extrajudicial killings to fight crime so those who have participated in it are held accountable and the practice stopped.

Hundreds of extra judicial killings took place in Jamaica over several decades from the 1970s up until the time INDECOM was created in August, 2010. A marked reduction in such killings followed INDECOM’s creation.

Prior to INDECOM, pressure was brought to bear on the security forces and successive governments with the advent of human rights organisations such as Jamaicans for Justice (JFJ).

JFJ was created in 1999 following the brutal beating death of Michael Gayle, a mentally ill man of Olympic Gardens, Kingston, at the hands of members of the security forces.

Gayle had reportedly attempted to breach a security barrier manned by the security forces during a curfew. He was reportedly beaten until his intestines protruded from his body. He died from his injuries two days later at the Kingston Public Hospital.

Reports from Amnesty International over the years have been unflattering of Jamaica’s governments and its security forces as it relates to police excesses.

Protest in St James over police killing of two men