Dacres, Blake among 13 Jamaicans to compete at IAAF Continental Cup 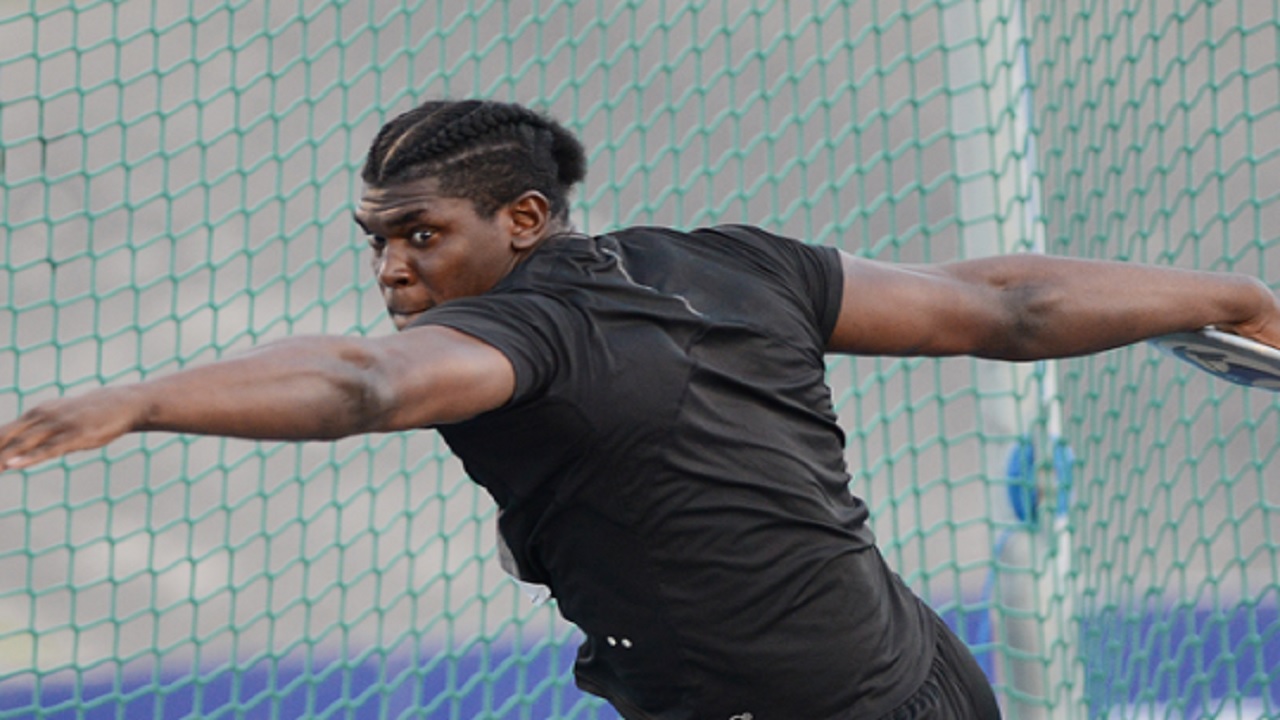 Fedrick Dacres and 2011 world champion Yohan Blake are among 13 Jamaicans who will represent the Americas at the  2018 IAAF Continental Cup in Ostrava, Czech Republic on Saturday and Sunday.

It is the third edition of the IAAF Continental Cup since the name and format was changed from the IAAF World Cup.

Four teams are competing. The teams are Africa, the Americas, Asia-Pacific and Europe.

The two-day competition comprised a programme of 20 track and field events for men and women, giving a total of 40 events. Each team shall enter two athletes in each event, except for relays where one team competed, with a maximum of one athlete from each country per event.

Dacres, who warmed up for the IAAF Continental Cup on Tuesday with a convincing win in the men’s discus in Zagreb with a meet record throw of 68.17m, is in rich form at the moment.

The men's discus in  Ostrava looks an open affair.

The Americas team is led by  Dacres, who threw a whopping national record of 69.67m at the Stockholm IAAF Diamond League meeting back in June and last month threw 68.47m to win the North American, Central American and Caribbean Championships in Toronto. More recently he took the IAAF Diamond League title with a throw of 68.67m in Brussels. He will be backed up by Reggie Jagers of USA.

The European duo should launch a strong bid to earn maximum points for their team. Lithuania’s Andrius Gudzius, the world and European champion, should prove a formidable force, having broken new ground with a PB of 69.59m earlier this season. More recently he finished runner-up at the IAAF Diamond League final in Brussels, throwing 67.56m.

Sweden’s Daniel Stahl has also been beyond 69 metres this year, launching a PB and world lead of 69.72m to win his national title in Eskiltuna in recent weeks.

The Asia-Pacific challenge is led by Ehsan Hadadi, the Iranian arriving off the back of victory at the Asian Games in Jakarta, where he threw 65.71m, slightly down on his best of 68.85m this year. He will be joined by Australia’s Matthew Denny, who has a best of 64.67m this year.

Africa will be represented by Victor Hogan of South Africa, who took the African title with 60.06m last month, and Elbachir Mbarki of Morocco.

Blake has dipped below the 10-second barrier in his last two races, but much of the spotlight in the 100m will fall on Noah Lyles, the young 200m standout who has also begun to carve out a name for himself in the shorter dash during his first serious season of 100m racing.

South African Akani Simbine leads the African team. The 24-year-old has pieced together a long solid season with just two victories, but both came in his two biggest competitions: the Commonwealth Games and African Championships. He's clocked 9.93 this season.

He'll be joined by 21-year-old Arthur Cisse from Ivory Coast who clocked a 9.94 national record in June and finished second to Simbine at the African Championships.

Turkey's Jak Ali Harvey (formerly of Jamaica), the European Championships silver medallist with a 9.99 season's best, and veteran Churandy Martina of the Netherlands will carry the mantle for the European team.

Asia-Pacific also comes armed with two sub-10 men: Su Bingtian, who has twice equalled the Asian record of 9.91 this season and more recently clocked 9.92 to take the Asian Games title, and Barakat Al Harthi of Oman, who has improved to 9.97 this year.

Janieve Russell is another inform Jamaican who will represent the Americas and will want to end her season on a winning flourish. To do so it looks as if her main task will be to overcome her Americas teammate Olympic champion Shamier Little, who was beaten to the Diamond trophy in Zurich last Thursday by her US colleague Dalilah Muhammad.

Little is second on this year’s world list with her 53.32 clocking in Toronto last month, with Russell one place behind her on 53.46.

South Africa's Commonwealth bronze medallist Wenda Nel has a season's best of 54.61, while Asia-Pacific runner Aminat Jamal of Bahrain has run 55.54 this year.

Europe will be represented by European silver medallist Anna Ryzhkova of Ukraine, who has a best of 54.51 this season, and the Briton who followed her home for bronze, Meghan Beesley.

Blake and Jackson will also compete in the 4x100m relays while McPherson is also down to take part in the mixed 4x400m relay.