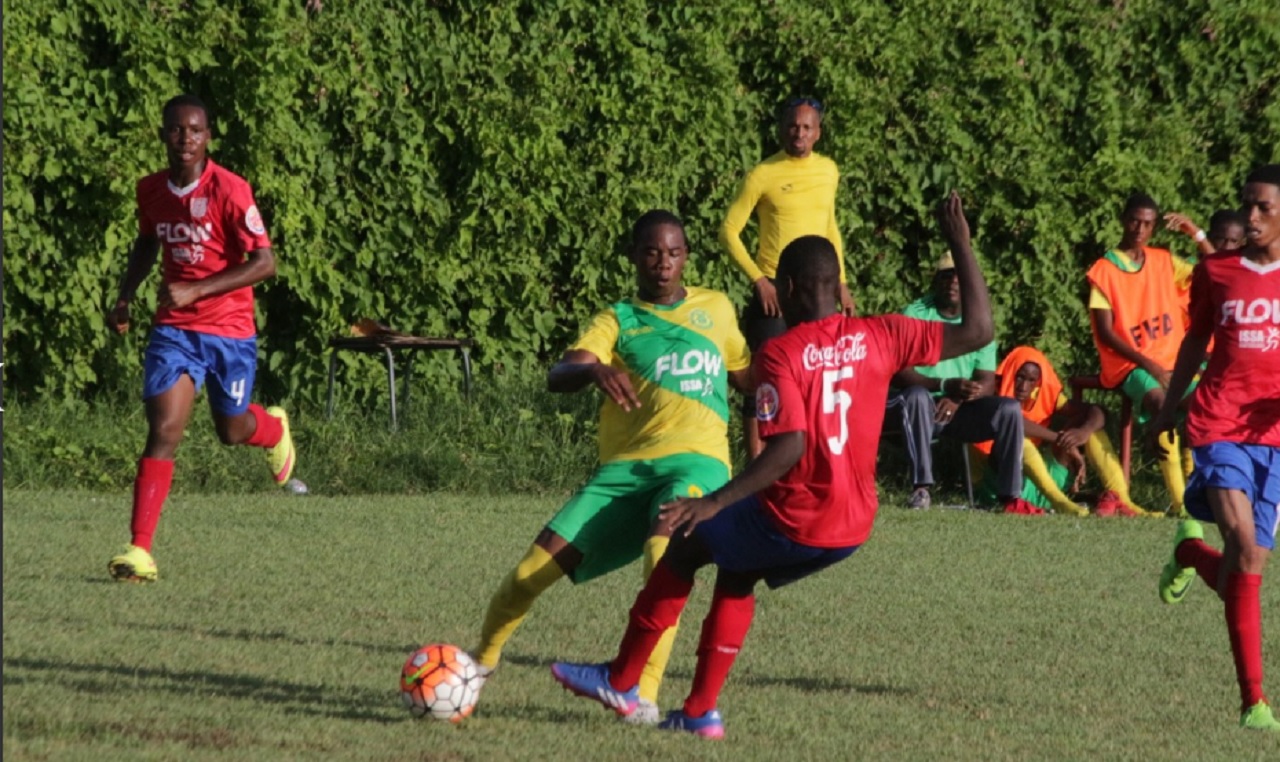 Seafort High and Manchester High will on Thursday try to become the first teams to win their first five matches in the 2017 ISSA/FLOW daCosta Cup football competition, when they visit Morant Bay High and DeCarteret College respectively.

The day will feature nine games across three groups.

Morant Bay High are expected to give Seafort High their sternest test in what is a top-of-the-table Group O fixture.

Seafort High, who have reeled off four straight victories to lead the group with 12 points, a two-point cushion over Morant Bay High, will start as favourites. They have stood firm in both attack and defence, scoring 11 goals, while keeping a clean sheet.

Both teams will be out to protect unbeaten records as Morant Bay have recorded three victories and a draw from their four games.

Morant Bay High, whose first game of the season on September 9 ended in a 2-2 draw against Paul Bogle High at York Oval, started their winning streak on September 13 with a 3-0 home victory against St Thomas Technical and since then, the team has gone from strength to strength.

Group F leaders Manchester High, who have rammed in 15 goals and only let in one, look a safe bet to secure their fifth straight victory against DeCarteret College, who have picked up only a point from two games to occupy last place.

Manchester High will enter the day on 12 points, a five-point clear of second-place Mile Gully who will visit Cross Keys.

Central High, another team with a perfect win record, will also be in action.  They will host Vere Technical in a top-of-the-table Zone N game.

Another interesting game is expected with Central High holding a one-point lead over Vere Technical, who have scored seven goals while conceding one.

Central High have scored a goal less than Vere Technical, but have kept a clean sheet in defence.

THURSDAY'S GAMES (ALL MATCHES ARE SCHEDULED TO SCHEDULE AT 3:30 PM)