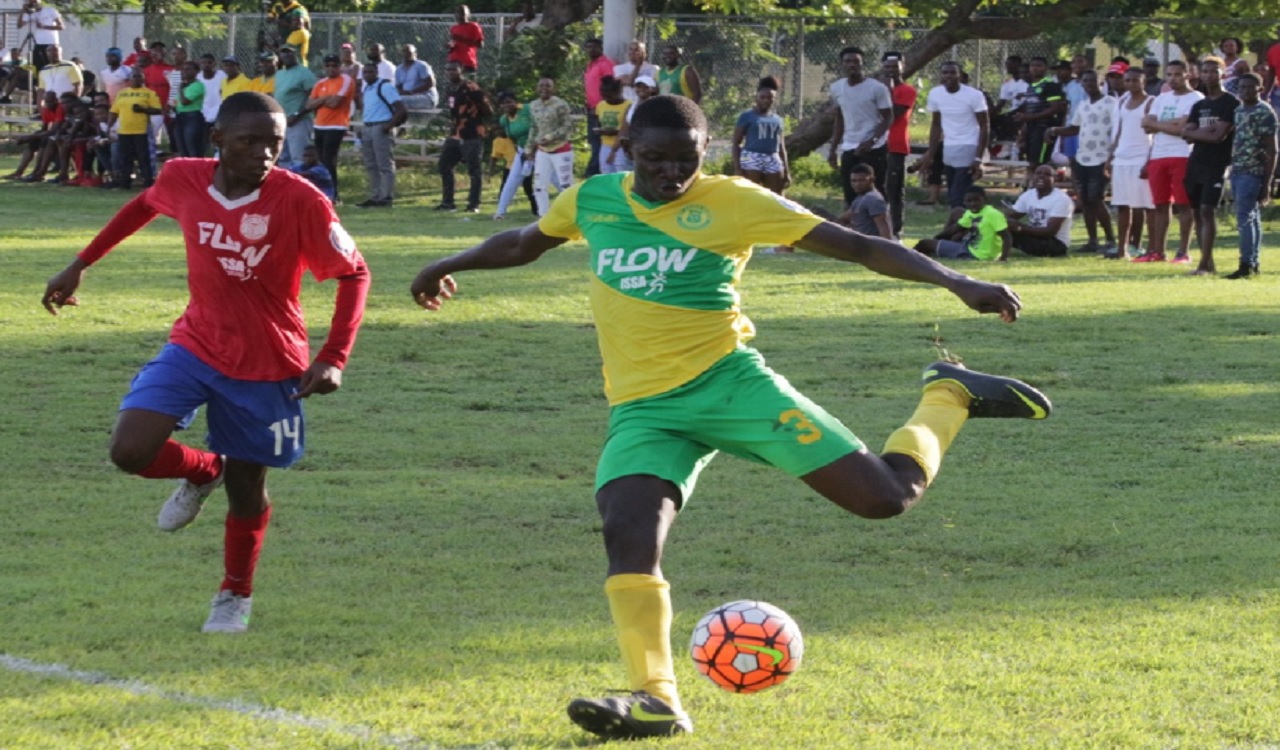 Manchester High stretched their lead atop Zone F by hammering DeCarteret College 5-0, while second-place Mile Gully could only muster a draw against Cross Keys.

The victory carries Manchester High to 15 points, six more than Mile Gully, who were drawing their second consecutive match.

In Zone O, Seaforth High secured a narrow 3-2 victory away at Morant Bay High to also move to 15 points, a five-point lead over second-place Paul Bogle, who crushed St Thomas Technical 6-1, which enabled them to leap ahead of Morant Bay, into second on goal difference.

Central, are however, winning their fourth match, which puts them on 12 points, two more than second-place Garvey Maceo.