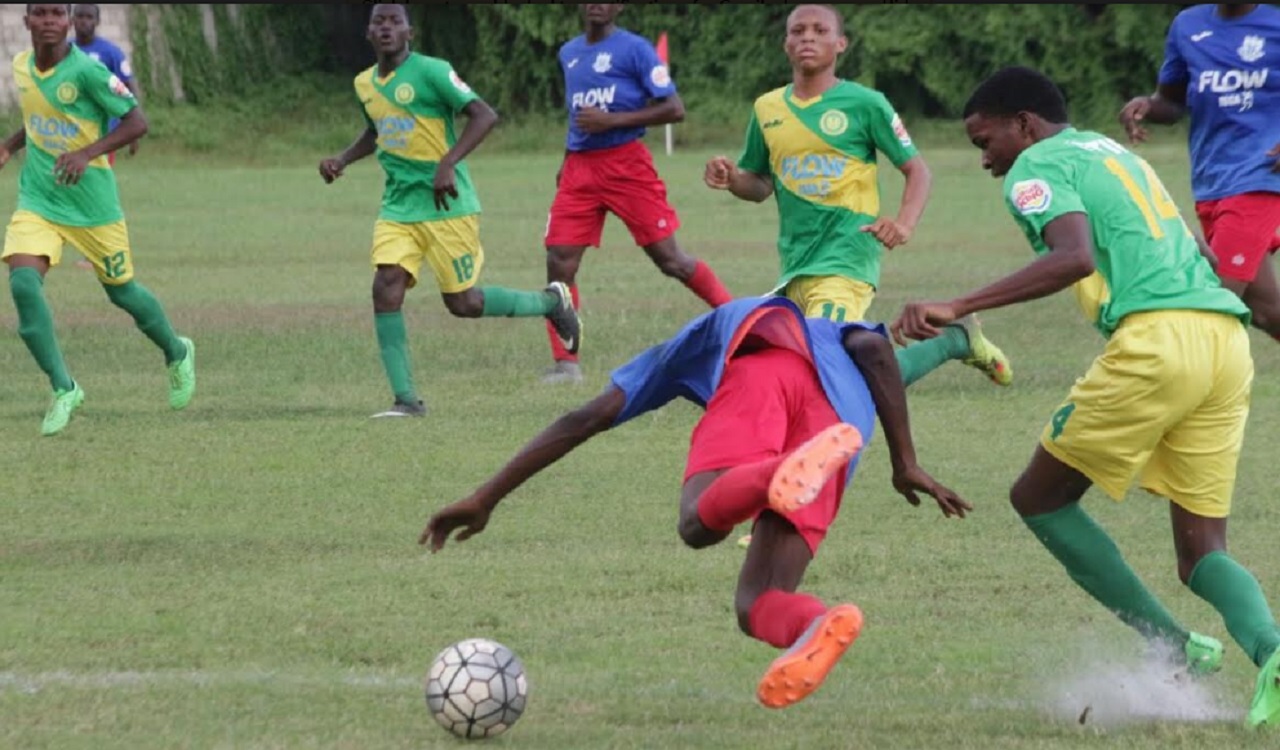 The first two semi-finalists in the 2017 ISSA/FLOW daCosta Cup could be decided on Wednesday, a day which features the second and penultimate round of games in the quarter-finals of the competition.

The quarterfinal round of the competition comprises four groups with four teams each and only the winner of each group will contest the semifinals.

Most attentions will be on Group Two and Group Four, which could produce the first two semi-finalists at the end of the day.

Over in Group Two, Lennon High and Rusea's High will face off in a top-of-the-table clash at St Elizabeth Technical High School (STETHS). The game is scheduled to kick off at 4:00 pm and is the second match of a double-header at the venue.

If the match produced a winner and the other group match between defending champions Cornwall College and St Mary Technical  at Jarrett Park in Montego Bay finished in a draw, then the semi-finalist from the group would be decided.

The situation is very interesting in the group as Cornwall College face a must-win situation against St Mary Technical in order defend their title.

Over in Group Four, Manchester High and Dinthill Technical will also be involved in a top-of-the-table clash at the Juici Field in Clarendon, starting at 3:00 pm.

Both Manchester High and Dinthill Technical are on three points, with the other two teams Central High and Frome Technical without a point. The group could produced a semi-finalist as the situation is the same as in Group Two.

GROUP THREE
Holmwood vs Little London at STETHS at 2:00 pm
STETHS vs Glenmuir at Manchester High at 3:00 pm