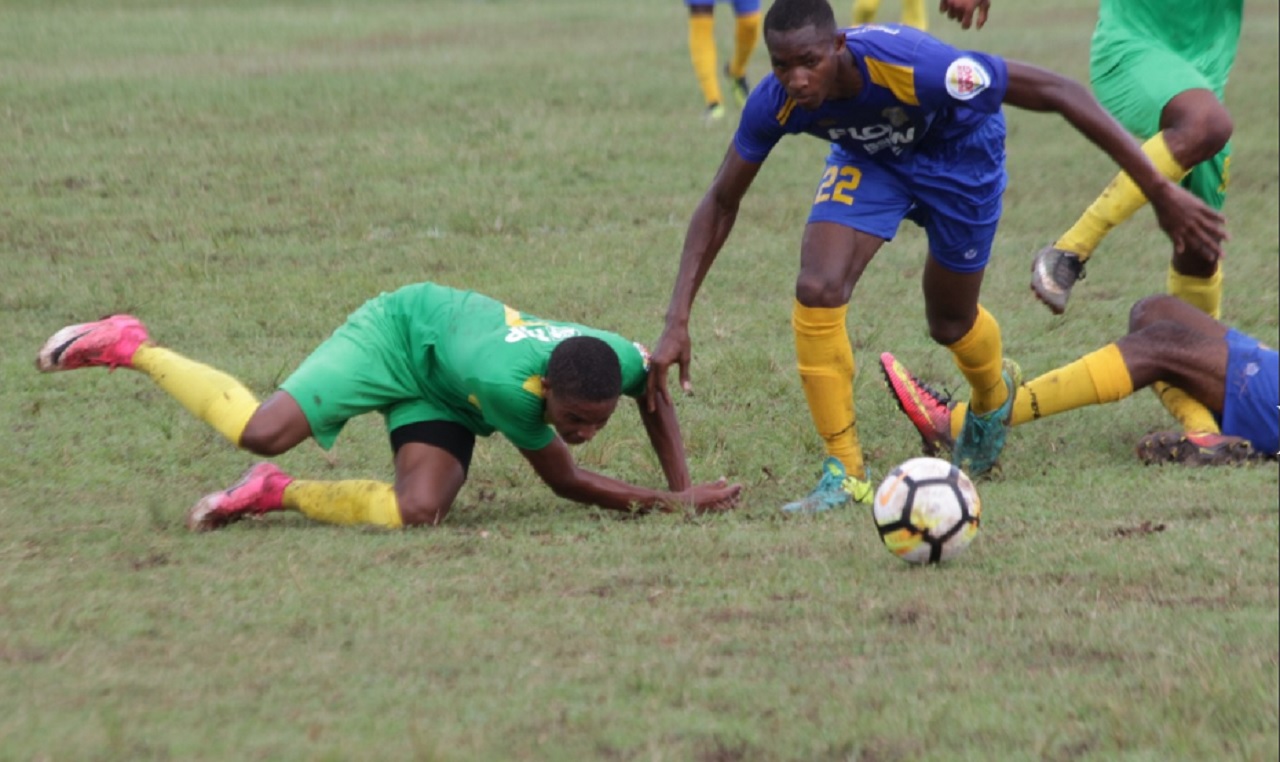 Glenmuir High and Spot Valley High defended their perfect win records during Thursday's round of matches in the 2017 ISSA/FLOW daCosta Cup football competition.

Former champions Glenmuir picked up their third straight victory by defeating Denbigh 3-1 at the Juici Beef Field, while Spot Valley won 1-0 at Holland High to tick off their second victory.

Roneil Harris maintained his good scoring record by finding the back of the net in his third straight match as he was assisted with goals from Javon Thompson and Aaron Burrell, to set up Glenmuir's victory.

With the victory, Glenmuir widened their lead at the top of Zone M as they are now on maximum nine points, five clear of second place  Denbigh on four. Bellefield High moved into third spot with a 1-0 victory over Porus.

Spot also maintained their lead atop the standings. The win moved them to maximum six points in Zone C, two ahead of second place Cedric Titus, who blanked Herbert Morrison 2-0.

A number of  the games were not played, as a result of heavy rain in sections of the island.

The rain denied a good Zone K fixture  between former champions Dinthill Technical and Bog Walk High at the Bybrook Sports Complex. The teams' perfect records were on the line as both had won their two first matches

Meanwhile, only one game is scheduled to be played on Friday, with Marcus Garvey hosting York Castle in a bottom-of-the table Zone I game at Drax Hall.