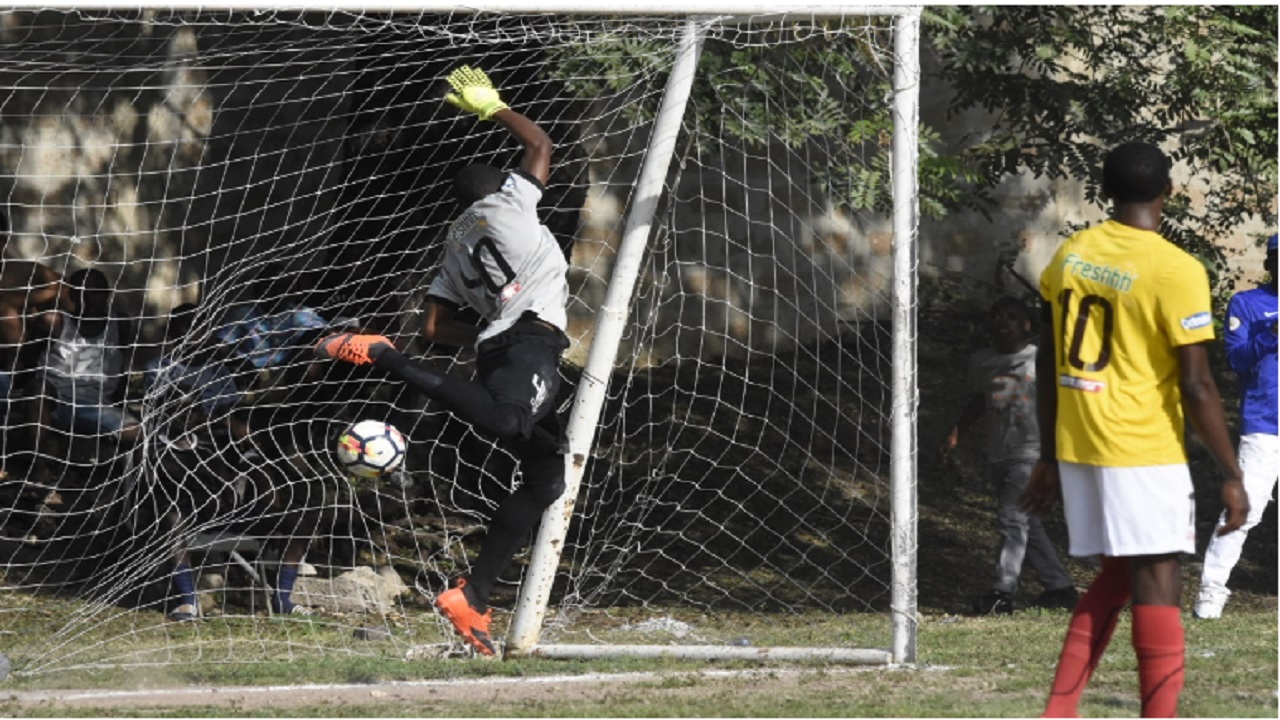 Cornwall College scored an away 2-0 victory at Green Pond High, while St James High also won on the road by defeating Irwin High 2-1 at Fairfield.

Both teams are on maximum six points each from two games, but 12-time winners of the competition Cornwall College are leading the table courtesy of goal difference.

The teams had entered the day with identical statistics to be joint leaders of the group. In their opening matches, Cornwall had defeated Irwin High 1-0, while St James had stopped Anchovy High  2-1.

In Zone E, St Elizabeth Technical High School (STETHS), five-time winners of the competition, also continued their impressive start, by defeating Newell High 3-0 away at Treasurer Beach Sports Park, after opening the competition with a 10-0 drubbing of Sydney Pagon High.

Maggoty High also won their second match by defeating Sydney Pagon 1-0 away. They are, however, second in the group on goal difference behind leaders STETHS.

There is a three-way race at the top of Zone K, with Dinthill Technical, Charlemont High and Ewarton High securing their second wins to move to maximum six points each,

In Zone L, Titchfield High climbed from third to first with a 3-0 victory over Horace Clarke at home. Fair Prospect remained second on goal difference as they joined Titchfield High on six points by defeating Port Antonio 2-1 on their home turf. Port Antonio are now in third.