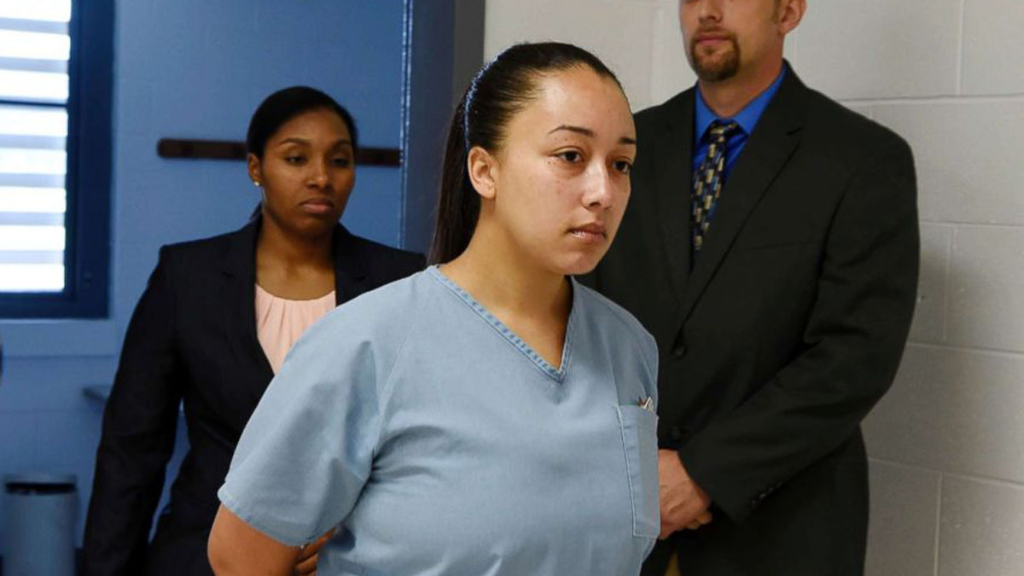 Cyntoia Brown, the woman serving a life sentence for killing a 43-year-old man who bought her for sex when she was 16, has been granted clemency.

The judgment was confirmed by the Tennessee governor's office on Monday.

Brown will be released to parole supervision on August 7 after serving 15 years in prison, Gov. Bill Haslam's office said in a statement. The news comes one month after the state’s supreme court ruled she would have to remain behind bars for at least 51 years.

"This decision comes after careful consideration of what is a tragic and complex case," he said. "Cyntoia Brown committed, by her own admission, a horrific crime at the age of 16. Yet, imposing a life sentence on a juvenile that would require her to serve at least 51 years before even being eligible for parole consideration is too harsh, especially in light of the extraordinary steps Ms. Brown has taken to rebuild her life. Transformation should be accompanied by hope," Haslam added. 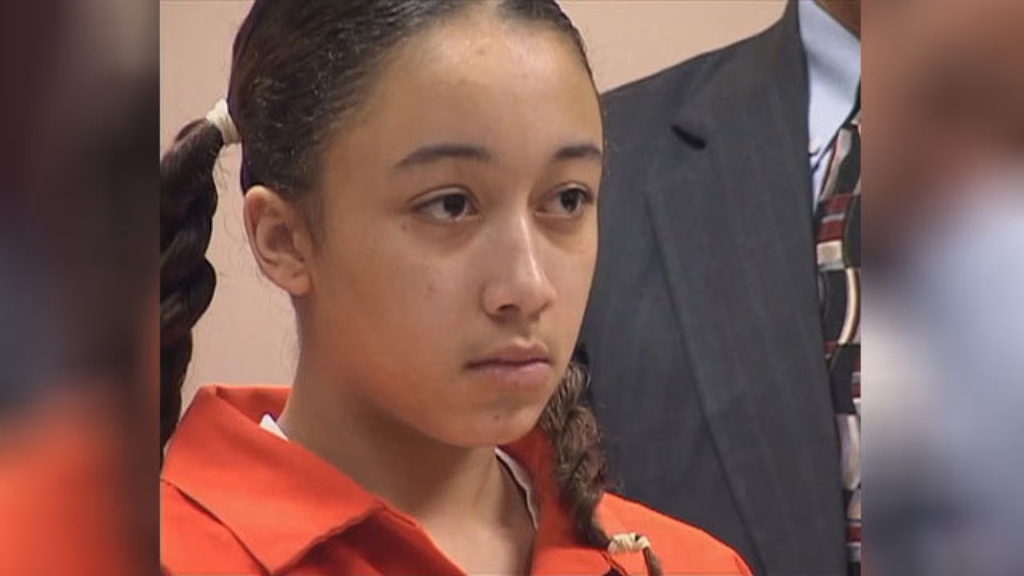 Brown's case drew the attention of several high-profile advocates including a US congressman, several Tennessee lawmakers and a number of A-List celebrities. Amy Schumer, Kim Kardashian-West, Rihanna and actress Ashley Judd were among those who called for Brown's clemency.

“Thank you, Governor Haslam, for your act of mercy in giving me a second chance,” Brown said via a statement. “I will do everything I can to justify your faith in me." She also thanked her lawyers, their staffs, and everyone else who rallied for her release.

“I love all of you and will be forever grateful,” she continued. “With God’s help, I am committed to live the rest of my life helping others, especially young people. My hope is to help other young girls avoid ending up where I have been.”

In 2004, Brown fatally shot Johnny Mitchell Allen, a real estate agent who solicited sex from her.

She has long maintained she was forced to be an underage prostitute by a boyfriend who then took the money that she would make. She claimed that after Allen picked her up, she shot him in self-defence because she saw him reach for a gun while the two were in bed.

Prosecutors have argued she was motivated by her desire to rob Allen. She was tried and convicted as an adult.

She also argued in previous appeals that her lifelong imprisonment was unconstitutional under a 2012 U.S. Supreme Court ruling which found that juveniles could not receive mandatory life sentences without parole.

She will remain on parole for 10 years after she steps out of prison.

Watch: Alice Johnson to Kim K: 'You have literally saved my life'