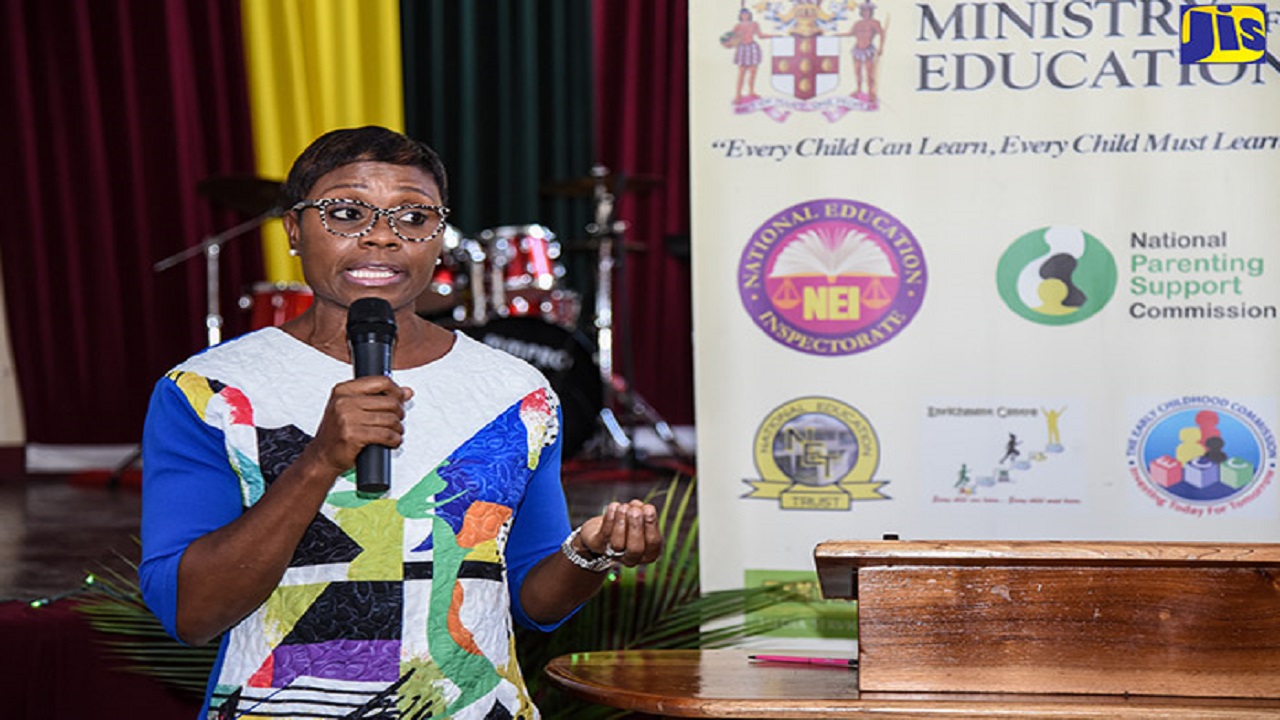 When first-term parliamentarian, Juliet Cuthbert-Flynn, made a call on Tuesday for the Government to consider relaxing the abortion laws to ensure that women have access to safe abortions, she was not the first Member of Parliament (MPs) in recent years to do so.

Her call this week, which was tabled in a motion in the House of Representatives, followed similar calls made in 2014 and 2015 by then Government MPs, Dr Dayton Campbell, a medical practitioner, and Lisa Hanna, a former Miss World.

Collectively, their call may seem to be bucking the trend, as abortion is still considered taboo in Jamaica. A recent opinion poll showed that a majority of Jamaicans are still firmly against the act, even in instances where contraceptives failed, where the woman is unable to take care of the child, or even when she does not want the child, such as in instances of rape..

Nonetheless, Cuthbert Flynn, the Government MP for St Andrew West Rural, in her resolution on Tuesday, stated that the Administration has an obligation to provide women with access to safe and affordable options for the termination of pregnancies.

She pointed to gaps and contradictions in the current law that criminalises the procedure, except in cases of medical emergency.

"While health facilities across the country, including the Victoria Jubilee Hospital, provide support to women who present with complications from unsafe abortions, effectively and contradictorily being an accessory to a crime after the fact... all parliamentarians in this honourable House have a moral obligation to ensure women can enjoy their personhood without interference," Cuthbert Flynn said.

She argued that the House of Representatives should consider implementing the recommendations of the Abortion Policy Review Group which suggested that the issue of abortion should be dealt with under civil laws instead of under the criminal code.

Currently, the Jamaican law criminalises any attempt at an abortion, with women who attempt to terminate a pregnancy facing the possibility of life in prison. Those who assist in the process can be imprisoned for up to three years.

In April 2015, then Youth and Culture Minister, Lisa Hanna, said it was time the decision was taken to remove what she called the state's "veto" power that interferes with women’s control over their bodies and makes it unlawful for them to do abortions. In fact, Hanna first gave a public opinion on abortion in 2013 when she argued that Jamaica needed to face the reality that many of the females having babies are children with no parenting skills.

Hanna argued then that the longer it took to make abortion legal in Jamaica, the longer more poor, unfortunate women and girls would suffer.

US official says rape and abortion both forms of violence