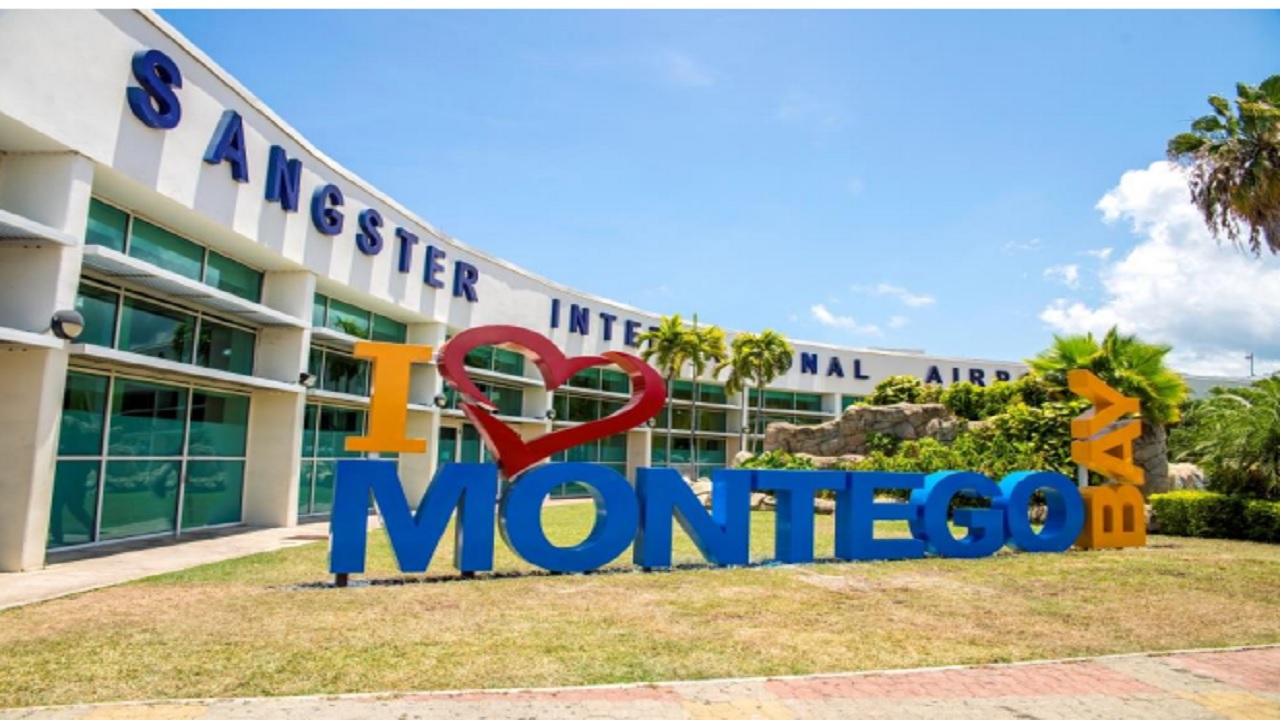 The alluring new sign that has been mounted on the grounds of the Sangster International Airport in Montego Bay, St James.

MBJ Airports Limited (MBJ) unveiled a commemorative sign at Sangster International Airport (SIA) on the occasion of its Airport Forum held on April 26.

The sign is yet another distinctive feature at the airport, and is strategically located in a highly trafficked area between departures and arrivals, where visitors frequently stop to take photos.

“We have worked hard to ensure this 'I Love Montego Bay' sign depicts all that is positive about the city and its offerings to the millions of visitors we receive each year. Our intention is for it to add to the allure of Montego Bay and become an attraction in and of itself" said MBJ CEO, Dr Rafael Echevarne.

The commemorative sign has as its backdrop the name Sangster International Airport in bold lettering, and is fast becoming a hit on social media. 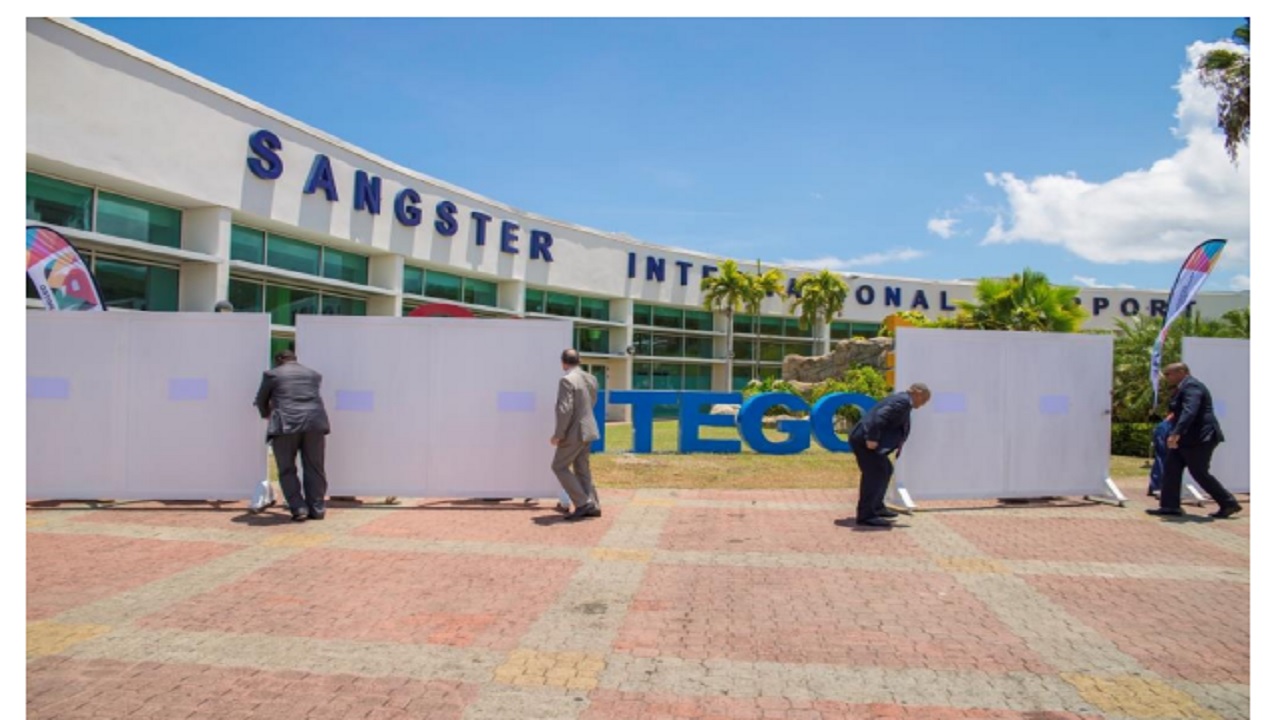 "We expect that even more photos will be taken in this area now, as passengers record lasting memories of their time in Montego Bay to share with their friends and families. We hope the new sign will prove to be yet another unique selling point for our incredible destination, and will serve to remind travelers and the world at large that Jamaica is a vibrant and enticing place to visit, explore and enjoy,” the CEO added.

MBJ operates SIA under a 30-year concession that was awarded in 2003.

SIA has been named the Caribbean’s Leading Airport by World Travel Awards for the past nine years.

US$40 million for further investment of Sangsters Airport next year