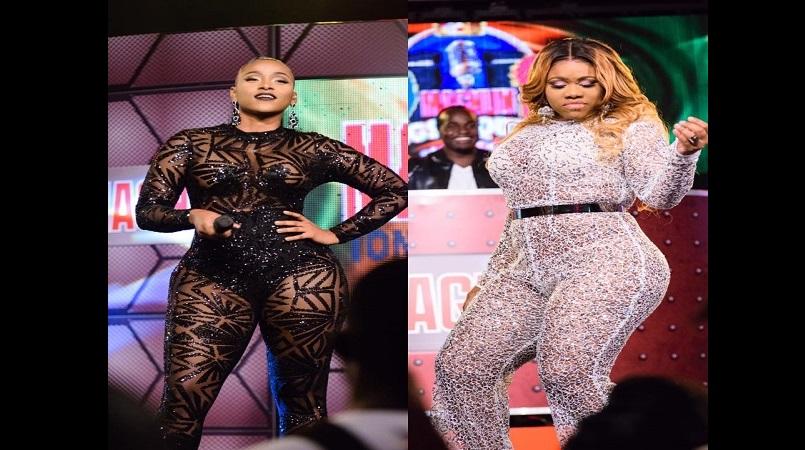 With lines such as "So mind how yo a talk mi no do the trace/ No grudge no gal when them a elevate", the single has been interpreted as a "Miss Kitty Diss" track by many social media user. Howerver, Barrett said nothing could be further from the truth, noting that the single does not mention Miss Kitty either directly or indirectly.

“The song talks about my life and what I’ve been through and how little I let bother me from any haters or hypocrites. It’s not directed at any specific person but if the cap fits……..” the 'Curvy Diva' noted in a press release.

The two media personalities had a now infamous infamous verbal exchange during a taping of the Magnum Kings and Queens of Dancehall competition last year, which led to the 'Fluffy Diva' Miss Kitty issuing a letter of apology for the incident.

Barrett meanwhile said she is quite pleased with the response the song has been getting, and has plans to shoot a music video for the single in short order.

“I am overwhelmed with all the love and support. I know I have the talent and to bring it to the forefront and have it so well received, I'm so grateful,” she said.

The single is now available on ITunes.