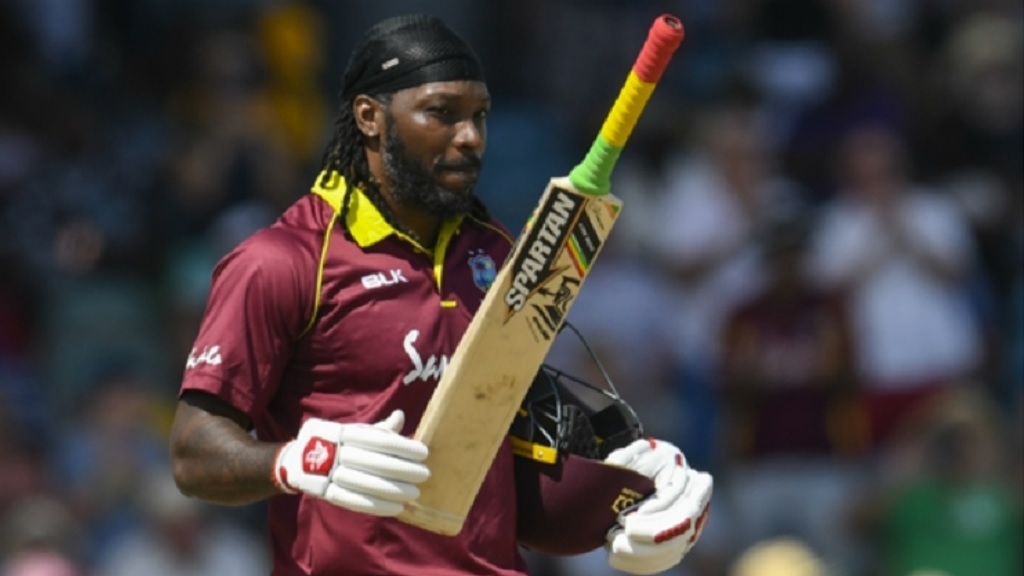 West Indies bowling legend Curtly Ambrose has labelled Chris Gayle’s plans to play on as “utter nonsense”, urging the opener to bow out of world cricket after the World Cup.

The 39-year-old Jamaican was expected to announce his retirement from international cricket following the ICC World Cup in England.  The big left-hander, however, seemed to have a change of heart during the tournament and targeted India’s tour of the West Indies as his final appearance.

Never one to shy away from speaking his mind, Ambrose has blasted Gayle.

“Let me tell you something, one word; nonsense,” Ambrose said of Gayle’s plans for going beyond the World Cup.

Despite scoring 7,214 Test runs, which puts him eighth on the all-time list, and notching two triple centuries, Gayle has not made a Test appearance for the West Indies since 2014.

“He hasn’t played Test cricket for five years and he can barely make it in a One Day International, with long periods in the field.  A Test match is five days, six hours every day and he hasn’t does it for five years,” Ambrose told BBC Sounds.

“What kind of message would it send to one of the opening batsmen? ‘It’s a farewell game for Chris Gayle so sit this one out’ - that is utter nonsense,” he added.

“He should bow out of this World Cup gracefully. He’s done extremely well for West Indies in world cricket, but you bow out. Move forward.”