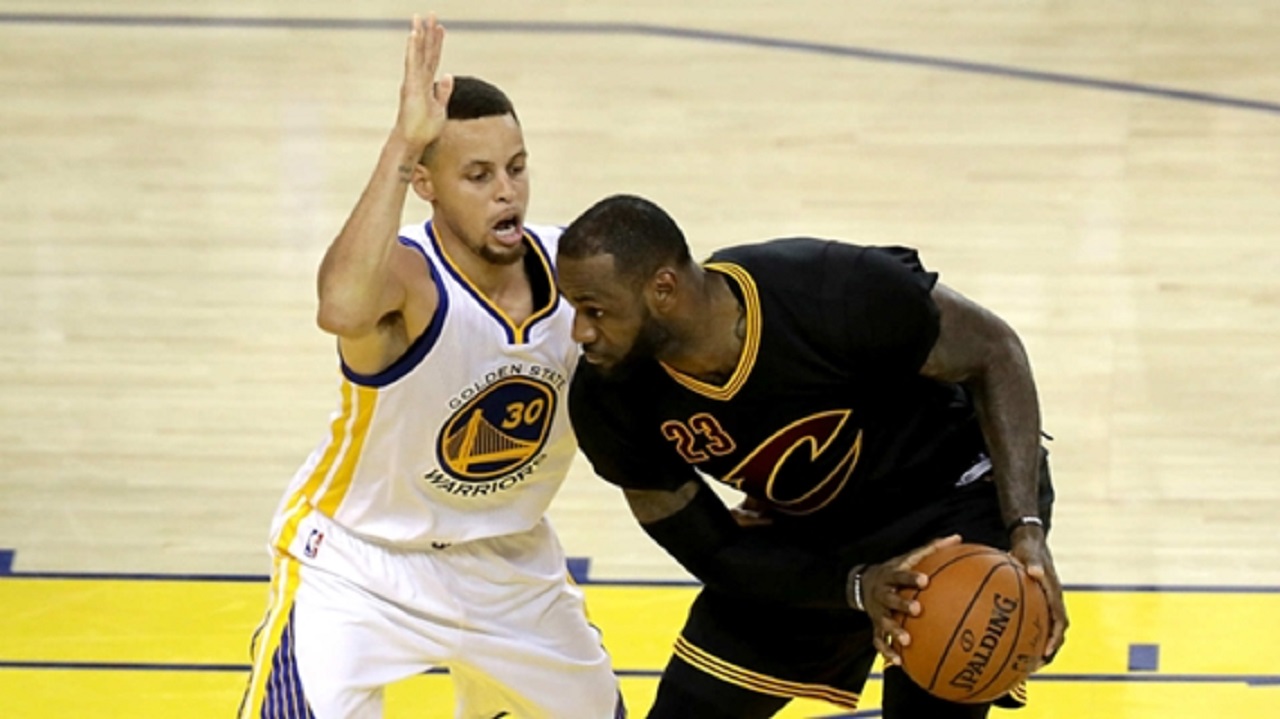 Stephen Curry is relishing the prospect of facing LeBron James in the Western Conference, as he remains confident the Golden State Warriors are the team to beat.

The Warriors picked up their third championship in four years after sweeping the Cavaliers in the NBA Finals, after which James departed Cleveland to join the Los Angeles Lakers.

While that move raises the level in the West, Curry had a warning for James and his new team.

"I don't know what [the Lakers] are going to be as a team, because obviously it's brand new and they don't have their identity," he told USA Today.

"But at the end of the day, they'll come together with LeBron leading the charge.

"There's a lot that's been made about the competition in the West and his eight straight Finals appearances and all that, but that just makes everybody raise the antenna up a little bit - including us.

"It's going to be fun for fans, playing in the regular season and, who knows, in the play-offs. So the West obviously got stronger with LeBron, but you've still got to beat us."

And Curry is very happy to be part of a team that is there to be shot at in the NBA, with the Warriors also bringing in DeMarcus Cousins through free agency.

"Everybody says how we're ruining the NBA – I love that phrasing; it's the dumbest phrase ever. We are always trying to find a way to get better," Curry added.

"Obviously with KD [Kevin Durant staying], with DeMarcus this summer, with the bench guys that we've been able to sign, everybody is trying to get better and we just happen to be the ones who set the pace and set the narrative around how you need to structure your team to beat us.

"That's great. I love that vibe, because it keeps us on edge seeing the ripple effect around the NBA and where guys are going."