Curry says Warriors 'not perfect' despite rolling past Pacers 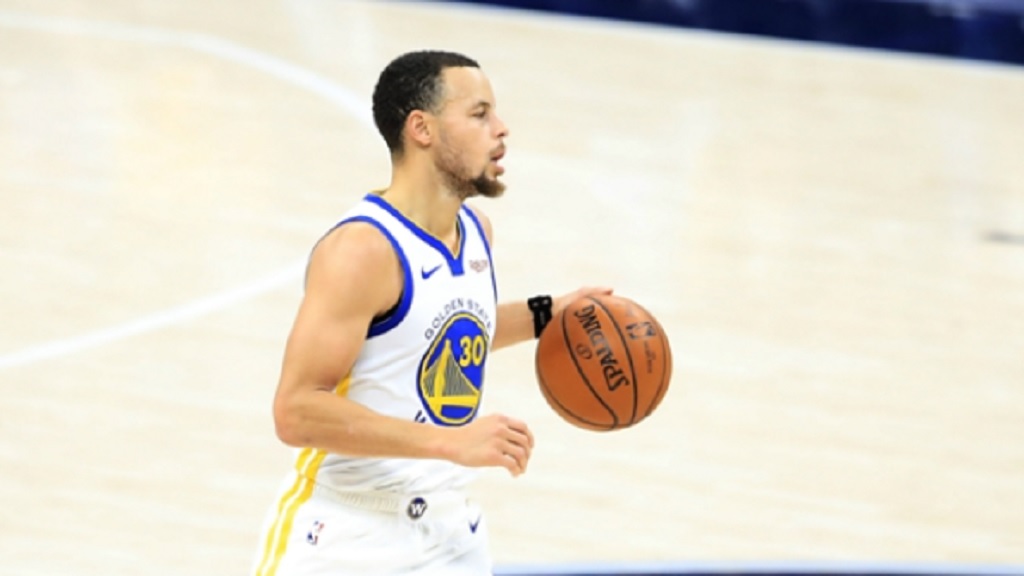 Stephen Curry insists the Golden State Warriors are "not playing perfect basketball" despite recording their 11th successive victory in a 132-100 thrashing of the Indiana Pacers.

Curry scored a game-high 26 points, including 23 in the first half, as the Warriors extended their winning streak with a dominant display in Indianapolis.

The 30-year-old poured in six more three-pointers to become the first player in NBA history to sink 200 shots from outside the arc in fewer than 40 games to start his season.

Curry and the Warriors appear to have hit their stride but the point guard believes there is more to come.

Asked if they can improve further, Curry said: "I feel like we can.

"We're not playing perfect basketball, by any stretch, but we're playing consistent, focused basketball and we're still working out some kinks with rotations and stuff like that."

"Just a really good way to finish it, too, with everybody playing, everybody contributing, leading from start to finish.

"I was a little worried about this game. Everybody's anxious to get home. But we finished off the trip the right way, and it was great to see.

"We're in a good place, but we got to keep going.

"We've been searching for momentum all year, and we finally put it together."

Philadelphia recruited Lakers star LeBron James in the offseason, but failed to land him. Regardless, the 76ers have made other moves to remain competitive. James has been out with a groin injury since December 25, but could return soon.