Curry leads Warriors past Rockets and into Conference finals 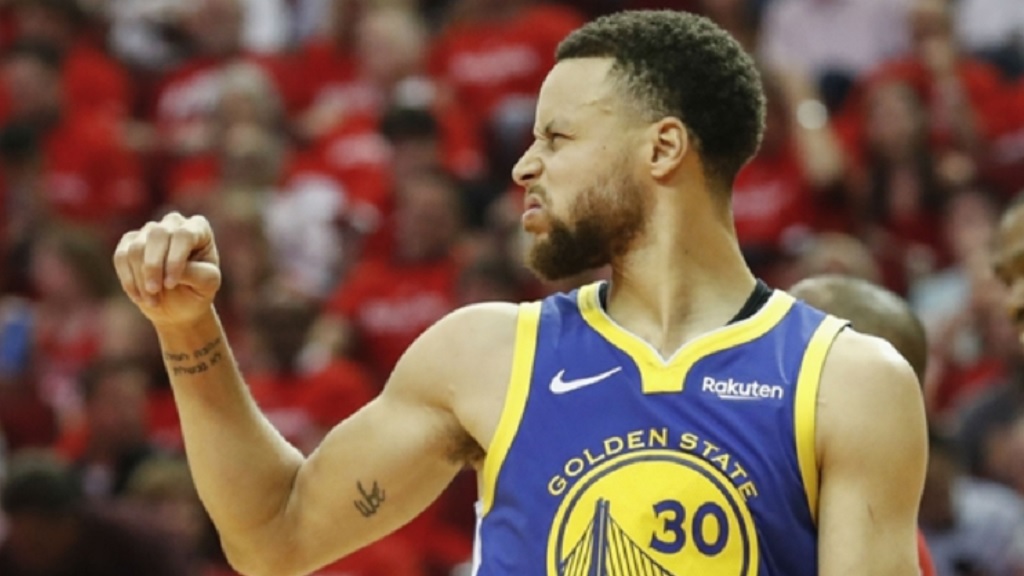 The Golden State Warriors advanced to their fifth successive Western Conference finals after beating the Houston Rockets 118-113 in Game 6.

Stephen Curry stepped up in the absence of injured star Kevin Durant (calf) as the Warriors sealed a 4-2 series victory in Houston on Friday.

After a scoreless first half, Curry finished with a team-high 33 points for Golden State.

Klay Thompson held down the fort for Golden State to start, pouring in 27 points on seven made three-pointers.

James Harden and Chris Paul played well. The duo combined for 62 points on 22-of-44 shooting in Houston's loss. But some missed free throws and a late game scoring drought spelled the end for the Rockets.

The Warriors will face the either the Denver Nuggets or Portland Trail Blazers, who are competing in a Game 7 on Sunday.