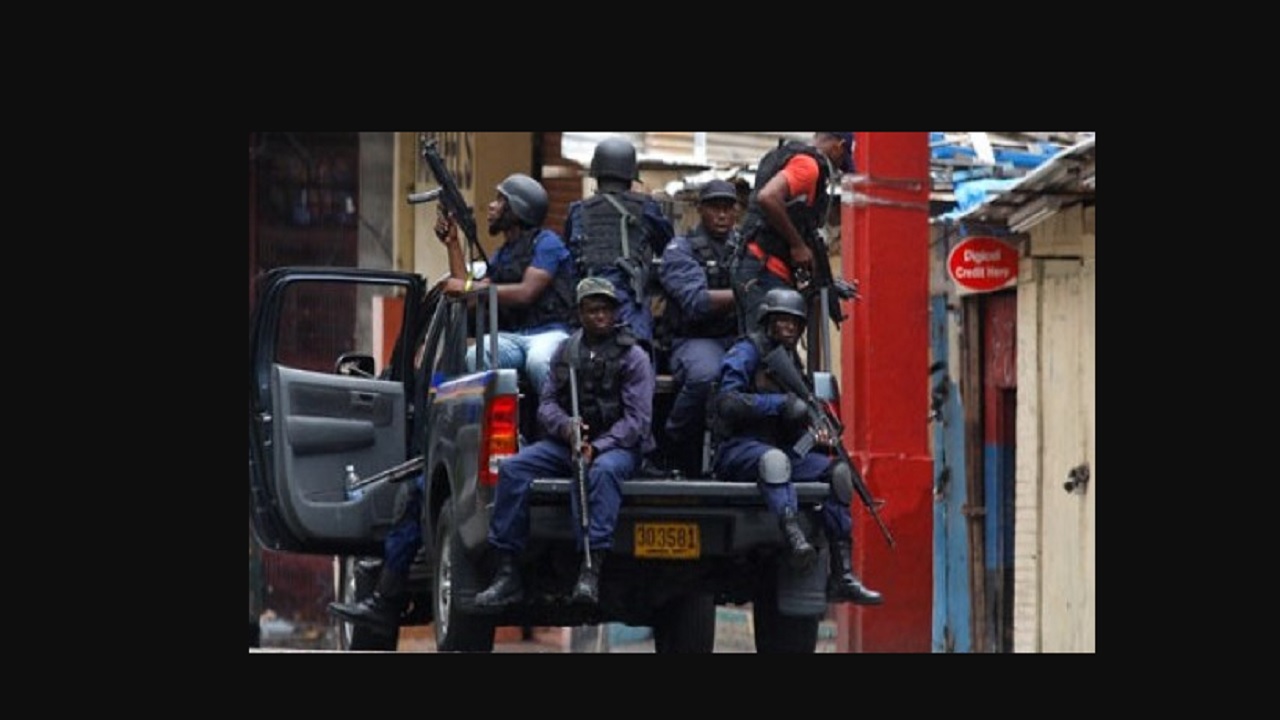 A curfew that was imposed in Central Village, St Catherine has been extended. It is to continue from 6pm on Wednesday, February 12, until 6pm on Friday, February 14.

SOUTH: Along the northern bank of the Rio Cobre from the western border (at the end of the Board Jungle) to the eastern border, approximately 1,098 metres.

WEST: Along an imaginary line from the Nelson Mandela Highway running along McNeil Boulevard across a dirt track onto Central Road then to the northern bank of the Rio Cobre (at the end of the Board Jungle), approximately 1,198 metres.

EAST: Along an imaginary line from the Nelson Mandela Highway running along Central Way to the northern bank of the Rio Cobre, approximately 696 metres.