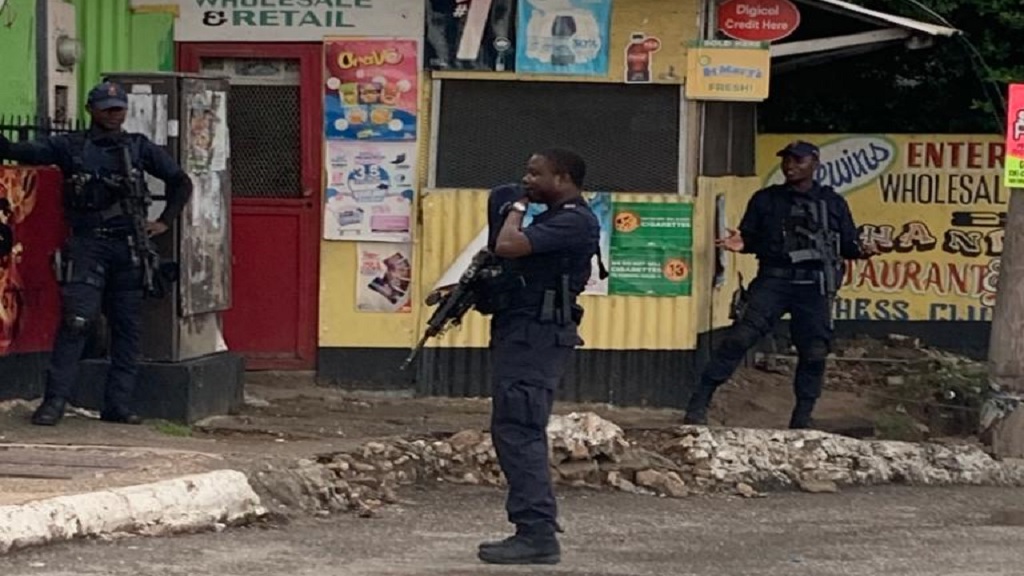 A curfew has been imposed in a section of the Kingston Eastern Division following a recent flare-up of violence between rival gangs.

The curfew that began at 6 pm on Friday and will remain in effect until 6 pm Monday, October 28, comes days after a 42-year-old man was shot dead and five others including a child were injured in a brazen gun attack at a doctor's office on Deanery Road, St Andrew.

NORTH: Along Deanery Drive from the intersection with Fourth Avenue to Mountain View Avenue;

EAST: Along Mountain View Avenue from the intersection with Deanery Drive to Langston Road;

SOUTH: Along Langston Road from the intersection with Mountain View Avenue to Fourth Avenue;

WEST: Along Fourth Avenue from the intersection with Langston Road to Deanery Drive.

During the hours of the curfew, persons are required to remain within their premises, unless authorized by the person in charge of the curfew.

Police report that about 10 am on Wednesday, a man identified as Clifton Brown was at the medical facility seeking treatment when he was attacked by a gunman.

When the shooting subsided, Brown was found dead and five other persons shot and injured. Among those injured were two women and a child, the police have confirmed.

Two weeks earlier another man was attacked and shot dead in another section of the division. These developments have since triggered high levels of fear among residents.