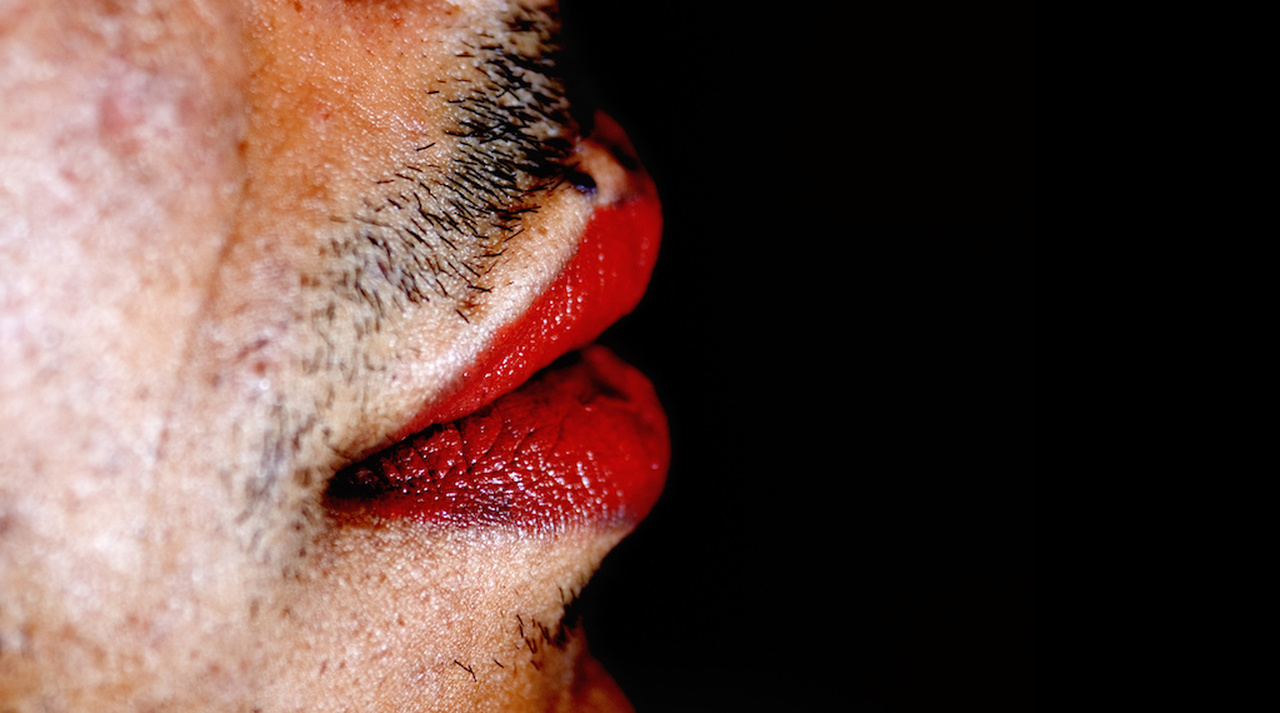 Despite loud howls against the nefarious activities of a group of cross-dressing criminals who have been robbing persons on a daily basis, the nuisance continues to nag law-abiding citizens who traverse through the busy Corporate Area hub of Half Way Tree and its environs.

The cross-dressing male robbers, who double as prostitutes, operate freely within close proximity to the headquarters of the St Andrew Central Police Division and the police seem either unwilling or helpless to neutralize the threat they pose.

After implementing several measures to rid her division of the hoodlums, Councillor for the Trafalgar Division, Kari Douglas is at the end of her tether. Douglas, who has worked with the police in the past to get the criminals removed from a gully where they were holed up in her division, are again calling on the law enforcement authorities to up their game and confront the menace the cross dressers are posing to society.

“I am calling on the police to effectively enforce the law. They (the cross dressers) operate in certain areas. I am confident that the police are not doing enough to enforce the law. This situation has been going on for too long now and it seems they are allowed to operate with impunity,” Douglas told Loop News. 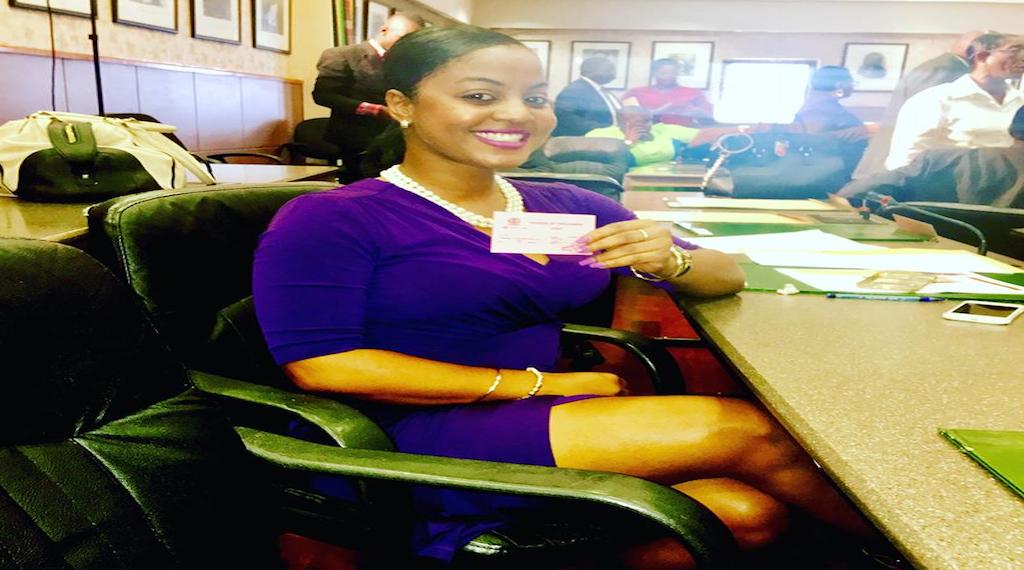 The cross-dressing thieves are now living in the Tangerine Gully, which runs adjacent to the Medical Associates Hospital on Half Way Tree Road. At nights they congregate at York Pharmacy and across the street at the Clock Tower Plaza.

The spots are used as a base for the criminals to rob motorists and pedestrians with guns, knives and the threat of being doused with corrosive substances if they do not hand over their valuables.

“It has happened to my relatives, friends and high profile people. I would not separate them from other criminals. It’s just that they use the umbrella of homosexuality to shield their activities,” Douglas said.

Just recently, a man was driving home from work when upon reaching the stoplight close to the YMCA, a cross dresser approached his vehicle and grabbed his laptop computer from the passenger side of his vehicle. The man told Loop News that the thief scampered across the street and disappeared in a gully nearby.

However, he expressed surprise when, after going to the police station to make a report, cops there told him that robberies occur in that area on a daily basis and could even name the suspected perpetrator.

“They told me it was the cross dressers who stole my computer. They could even name the man they thought did it,” the distraught man said.

The criminals are the same set of cross dressers who once resided at the Shoemaker Gully in New Kingston and were accused of murder, stabbings and robberies several years ago. They were known then as the 'Gully Queens' and sought to plead their case after members of the foreign media did an expose on their living situation.

The men painted Jamaica as a homophobic society which had forced them to live on the edge because of their homosexual lifestyle.

The police however threw cold water on their claims and branded them as vicious criminals hellbent on wreaking havoc on decent citizens. After numerous complaints and reports of robberies, the police, led by then Commander of the New Kingston Police, Deputy Superintendent Christopher Murdock along with Douglas and Member of Parliament, Julian Robinson, removed the cross dressing criminals from the area.

In order to keep the thieves from returning to the gully, a temporary police post had to be erected there.

“I worked with the National Solid Waste Management Agency (NSWMA), the Fire Brigade and the police to clean the gully where they lived. The place was filthy and we pulled down the structures they built in the gully,” Douglas said.

But like vermin, the threat posed by the pack of cross-dressing criminals just won’t go away and the men simply transferred their criminal activities and base of operation to the Tangerine Gully. This has resulted in daily robberies there.

“They are now preying on the customers of certain businesses. They wait on them outside and then pounce. Certain businesses have had to build retaining walls and other structures to keep them from burglarising and vandalising their businesses,” she said.