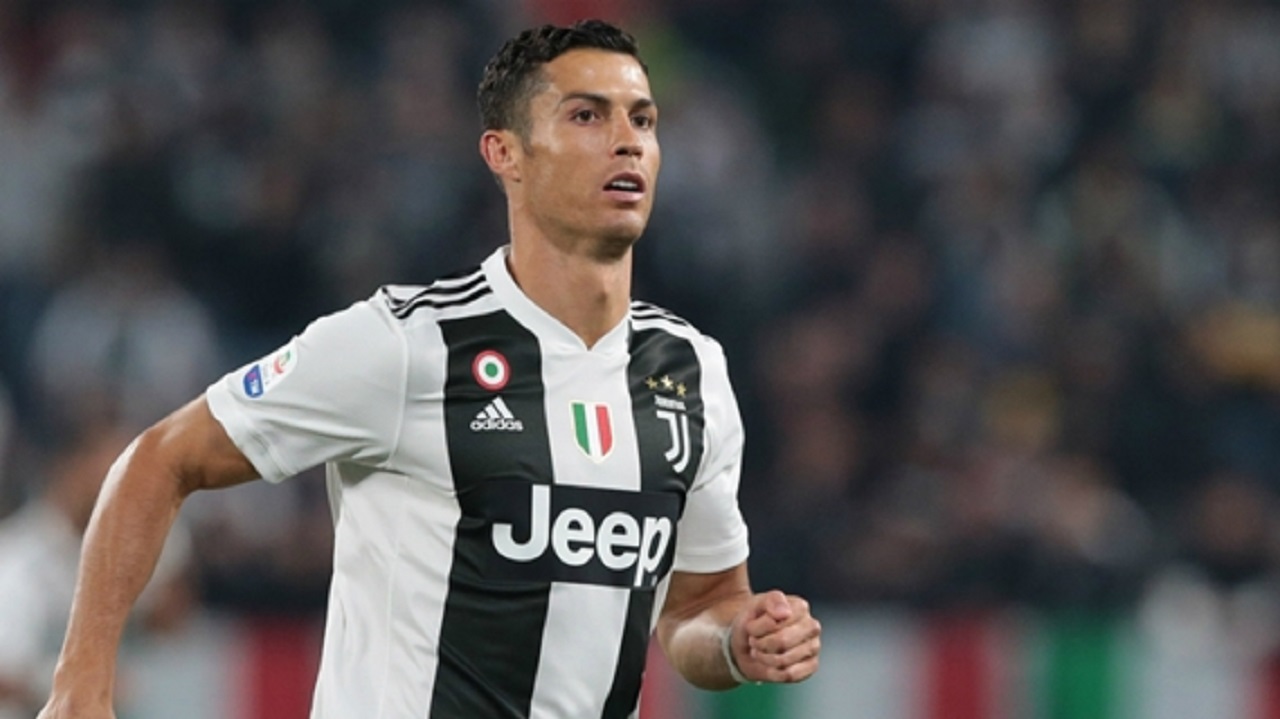 Juventus forward Cristiano Ronaldo has "firmly denied" an accusation of rape and says it is "an abominable crime".

The Portugal star was accused by Kathryn Mayorga of sexually assaulting her in a Las Vegas hotel in 2009.

The 33-year-old has now published a statement on social media in which he denies the allegations against him and hits out at a "media spectacle created by people seeking to promote themselves at my expense".

The statement on his official Twitter account read: "I firmly deny the accusations being issued against me. Rape is an abominable crime that goes against everything that I am and believe in. Keen as I may be to clear my name, I refuse to feed the media spectacle created by people seeking to promote themselves at my expense.

"My clear conscious will thereby allow me to await with tranquillity the results of any and all investigations."

Las Vegas police confirmed on Tuesday that they had reopened an investigation into an alleged sexual assault from 2009, but did not name the victim or any suspects.

"The Las Vegas Metropolitan Police Department responded to a call of a sexual assault on June 13, 2009," read a statement released to Omnisport.

"At the time the report was taken, the victim did not provide detectives with the location of the incident or suspect description. A medical exam was conducted.

"As of September 2018, the case has been reopened and our detectives are following up on information being provided by the victim.

"This is an on-going investigation and no further details will be released at this time."

Mayorga’s legal team are due to hold a news conference at 1500 local time in Las Vegas on Wednesday.

Following the publication of Der Spiegel's article, Ronaldo's lawyer described the report as "blatantly illegal" and confirmed they will pursue action against the publication for "inadmissible reporting of suspicions in the area of privacy".

According to Der Spiegel, Mayorga first made a complaint of sexual assault in 2009 and subsequently reached an out-of-court settlement with Ronaldo. It is claimed by the magazine she was paid $375,000 as part of a privacy agreement, preventing her from going public with the allegations.

Marcelino: Tearful Ronaldo said he did nothing wrong