Criminal records of National Heroes to be erased 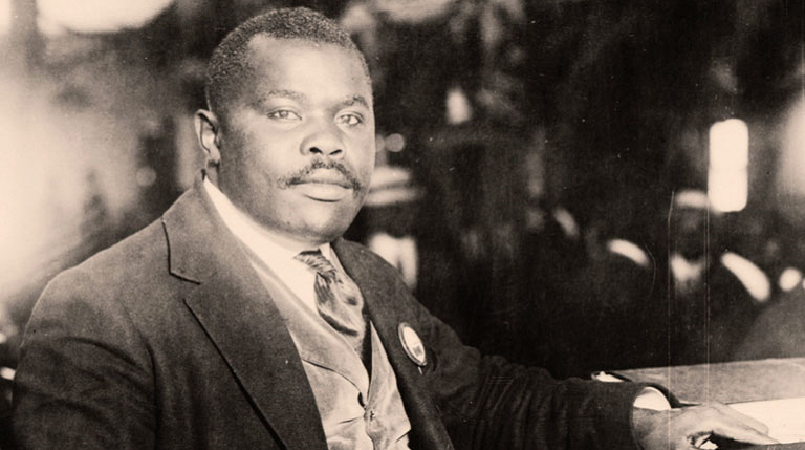 Cabinet has approved drafting instructions for legislation to expunge the criminal records of three of Jamaica’s National Heroes and one notable ancestral freedom fighter.

Those who will be affected include National Heroes, Marcus Mosiah Garvey, Samuel Sharpe and Paul Bogle — and Maroon Chief Tacky.

Culture minister Olivia Grange made the announcement in a statement to Parliament on Wednesday.

Garvey was charged for contempt of court and convicted in 1929 for criticising Jamaica’s legal system, which he reportedly described as “oppressive”, while calling for laws to “punish judges who acted unfairly”.

He was fined £100 and sentenced to three months’ imprisonment in the St Catherine District Prison.

Sam Sharpe and Paul Bogle were convicted and hanged for their roles in the 1831/32 Christmas and 1865 Morant Bay rebellions respectively, while Tacky was implicated in the 1760 St Mary slave revolt.

Grange said there is a widely held view that the events for which the four were implicated were not criminal acts of rebellion or treason, but rather “acts of liberation with abundant moral justification”.

“Consequently, our heroes ought not to have the stain of criminal conviction accompanying their role as National Heroes. This Government is of the view... that our Heroes should be pardoned by the State as a means of blunting the edge of the sword of injustice and as a symbolic recognition of their struggle,” Grange said.

Grange said the government acknowledges that a statutory pardon/expungement, which originates in Parliament’s supreme legislative power, is required to totally absolve them of any criminal wrongdoing, in keeping with Section 90 of the Constitution.

“A statutory pardon would have the effect of saying that our National Heroes did not commit any criminal offence, as the acts cannot be construed as criminal in the first place,” she said.

Grange argued that in light of global lobbies to expunge Marcus Garvey’s criminal record in the United States, in particular, Jamaica had an opportunity to make a “definitive statement” to the international community by passing the proposed Bill.

“When this legislation is tabled in Parliament, generations to come will look back on that act as a defining moment,” she said.