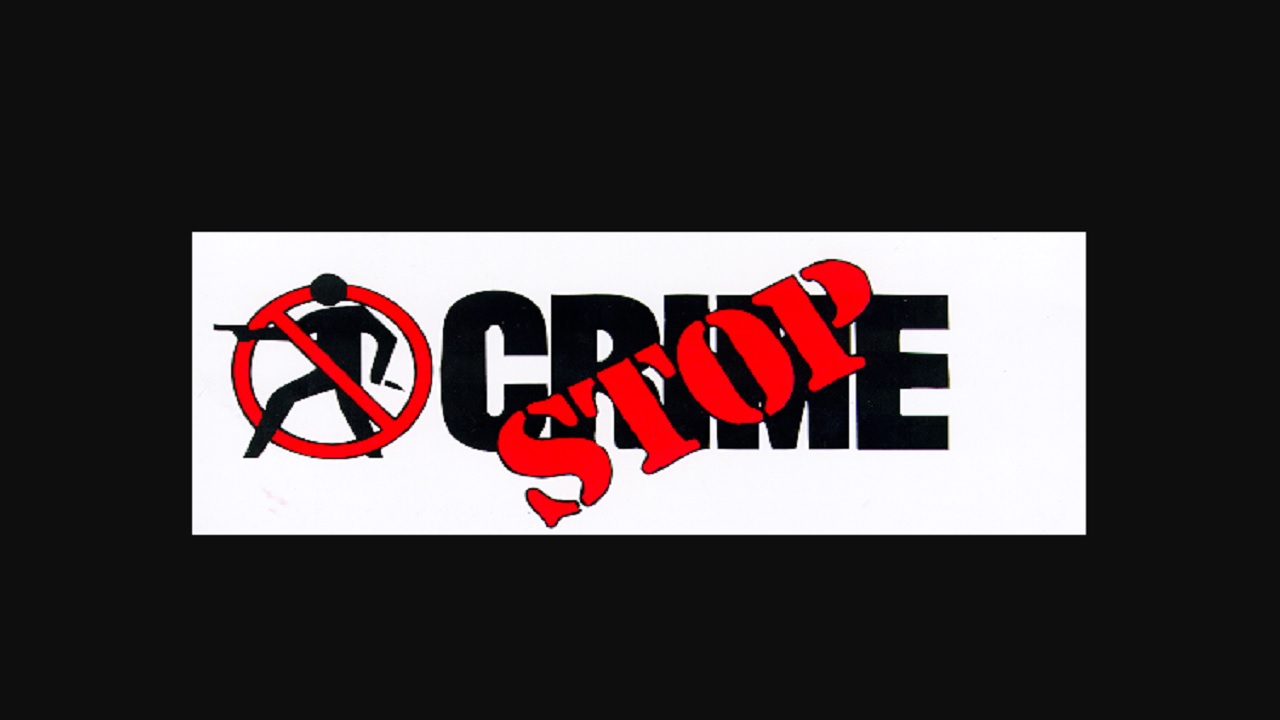 Tell what you know.

Officials from Crime Stop Jamaica say they are happy to know that they were able to play a part in helping to bring persons responsible for the death of University of the West Indies (UWI), lecturer Dr. Peter Vogel to justice.

Crime Stop made the comment in a release following the conviction of Yanika Scott and Kelvin Downer for the murder of Dr. Vogel on June 13, 2017.

Information received by Crime Stop Jamaica from anonymous sources eight and six year ago provided the investigators with the leads that they needed to arrest the two individuals and build the case which has resulted in a conviction, a section of the release said.

Authorities who are a part of Crime Stop have also issued a call for members of the public to continue to support the programme.

Officials said it has been 28 years since Crime Stop Jamaica was launched by the Private Sector Organization of Jamaica and no one has ever been compromised by calling Crime Stop Jamaica’s Toll Free number 311.

Millions of dollars in reward money has been paid out and thousands of persons arrested for a wide range of crimes through information given to Crime Stop Jamaica.

After two and a half hours of deliberation, a seven-member jury on Thursday returned with a verdict of guilty against the St Andrew couple for the 2007 murder of  Dr Vogel.

Scott, 31, who was the lecturer's live-in helper, and her boyfriend, 20-year-old Downer, are to be sentenced on July 28 in the Home Circuit Court.

Evidence was given at the trial in the Home Circuit Court, that the body was found with the hands and feet bound, and a piece of cloth tied around the mouth.

A forensic pathologist gave evidence that Dr. Vogel had been strangled.

Two men taken into custody in connection with doctor's murder