Crime concerns were central to fireworks viewers from Palisadoes strip 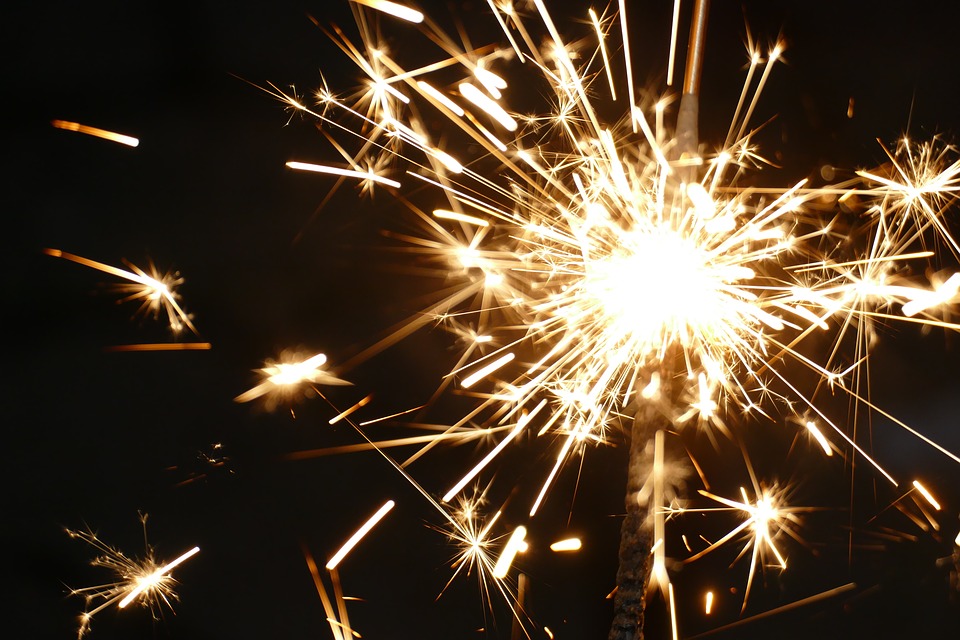 Thousands of Jamaicans on Sunday gathered along the Palisadoes which connects the historic town of Port Royal to the parish of Kingston, to welcome the New Year.

Jamaicans joined with family and friends from all walks of life along the roadway to celebrate new beginnings and expressed hope for positive developments, the main one being an end to the spiralling murder rate nationally, that threatened to reach record levels in 2017.

"I am happy to see a New Year, but my ultimate wish is to see an end to the current crime situation. It is really affecting us," said Kirk Cameron.

"2017 was a year filled with its challenges, but through it all, it brought about hope. But if the crime situation continues, we fear it will hamper growth going forward," said Jacquline Samuels, who came to the location with members of her family to usher in the New Year.

The two were part of a large group of Jamaicans who parked their vehicles on the busy roadway that also leads to Norman Manley International Airport, one of the island's main International getaways, from where they watched the annual fireworks in nearby down Kingston. The fireworks is organised by the Urban Development Corporation (UDC) along the Kingston waterfront.

To avoid the usual packed at the waterfront, many Jamaicans opted to watch the event from the Palisadoes peninsula, which offers the only access by land to both the Norman Manley Airport and Port Royal, and gives a bird’s eye view of the Kingston waterfront.

"Trust me, I did not want to miss this event for the world another New Year with new possibilities, but we also want to see an end to old practices like crime," another attendee, Debbie Ann Smith, told Loop News.