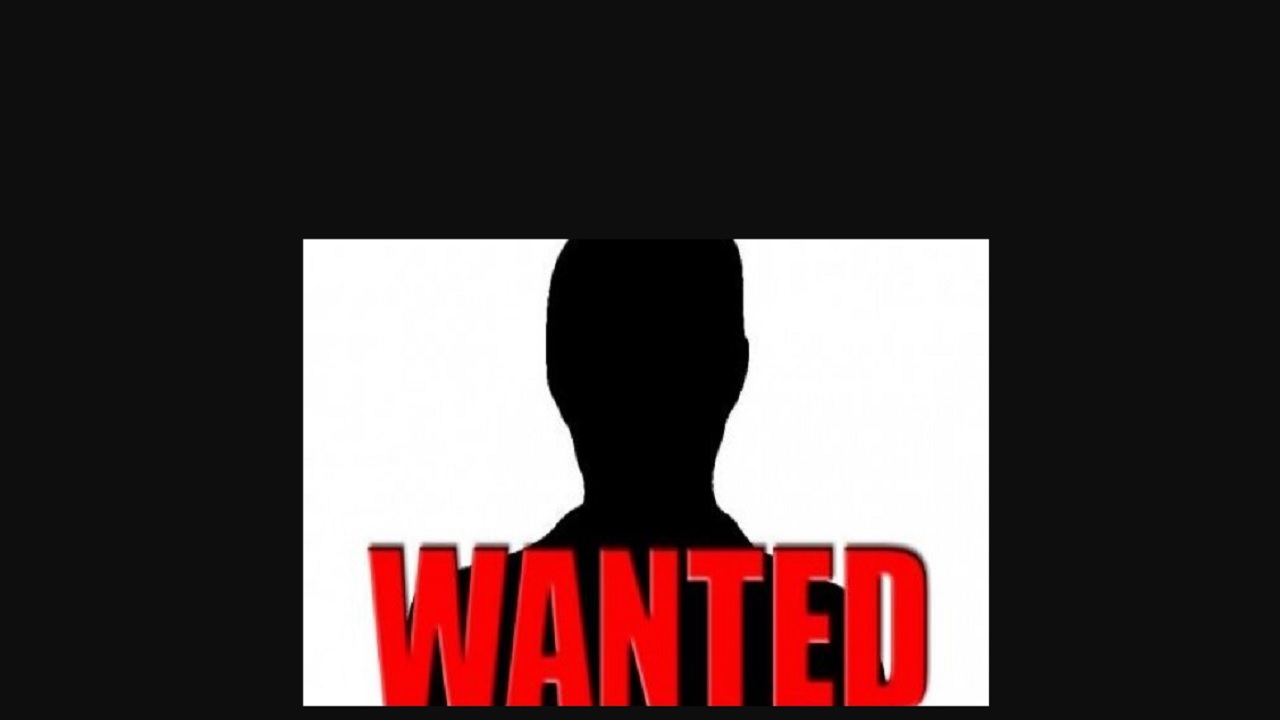 The Deputy Commissioner of Police (DCP) in charge of the Crime and Security Portfolio within the Jamaica Constabulary Force (JCF), Selvin Haye, has come forward to clarify a number of issues relative to a list of wanted persons that was compiled by the police for St James ahead of the announcement of a state of public emergency for the parish last Thursday.

In a statement on the matter on Monday, DCP Haye indicated that “a list of 37 persons was shared and discussed with our stakeholders prior to the announcement of the state of public emergency. From this list, five of those individuals were listed as priority, and shared with the media through a release on Friday, January 19.”

The senior officer stated that a list of wanted persons that is being circulated on social media and discussed on some traditional media outlets, “did not come from the Jamaica Constabulary Force”.

The list being carried on social media has proven to be of much concern to a number of individuals, including at least one St James-based attorney, who discussed his concerns with Loop News on Sunday.

The attorney said one of his clients had been listed as ‘wanted’ on social media while he was reporting daily to the St James police as a condition of his bail.

The attorney said the same appeared to apply to a few other persons who were on the social media listing, based on his checks with the police, during which he brought in his ‘wanted’ client for clarification from the police.

The attorney said one of the individuals who were listed as wanted on social media, is dead, while another was acquitted of the charge against him, for which he was supposedly wanted, in court just a week ago.

For clarity, DCP Haye’s statement said the list that was compiled by the JCF “consists of persons who are wanted, and for whom court-ready files and warrants of arrests have been prepared. Once those individuals are captured, they can be immediately taken before the courts. “

He said the JCF’s list of wanted persons is constantly monitored, and regularly updated.

The full list of 37 persons on the official JCF compilation for St James is outlined below: