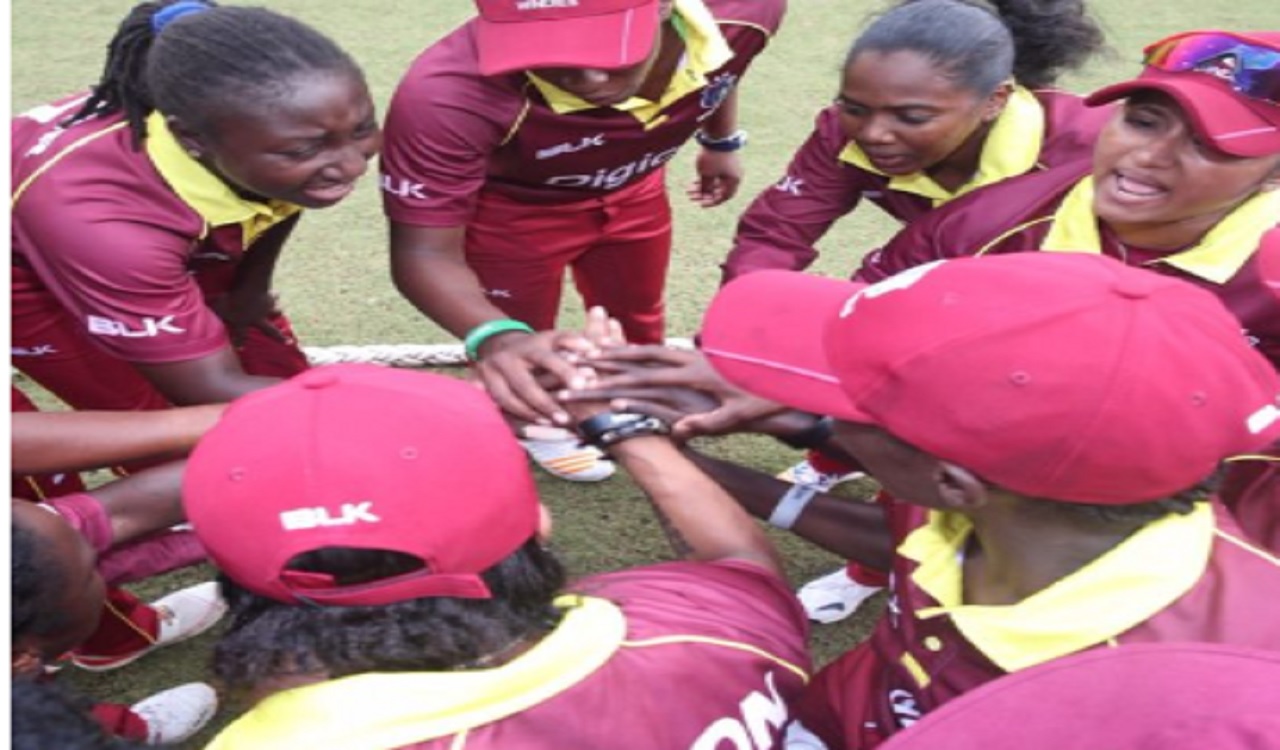 The team had a successful 3-0 win in the One-Day International (ODI) series which just ended in Trinidad and Tobago. The Women have earned six valuable points for the three wins.

As part of the efforts to attract a full venue, Cricket West Indies (CWI) has appointed patrons for the series and is targeting women and young ladies in Antigua to attend the three matches. The two patrons are two outstanding women in Antigua, Renee Edwards Ambrose and Valerie Gonsalves-Barreiro.

Edwards Ambrose is an aircraft mechanic with LIAT; plus-sized model and is founder of Lady Horsepower Farm, an all-female drag-racing team.

Gonsalves-Barreiro is a Registration Supervisor with the Antigua and Barbuda Electoral Commission for the past 13 years. She is passionate about Community Service and works with five major volunteer organizations each for at least ten years.

October is Breast Cancer awareness month, and for the match on Sunday, there will be special fan engagements and giveaways from House of Pink and CWI. Fans are being asked to wear pink. The games will be streamed live on www.cricketwestindies.org

The three ODIs formed part of the new round of matches in the ICC Women’s Championship. The Championship will be contested between the leading eight women’s teams in the World – the Windies and the Sri Lankans, along with Australia, India, New Zealand, Pakistan, South Africa and recently-crowned World champions England from now until March 2020.