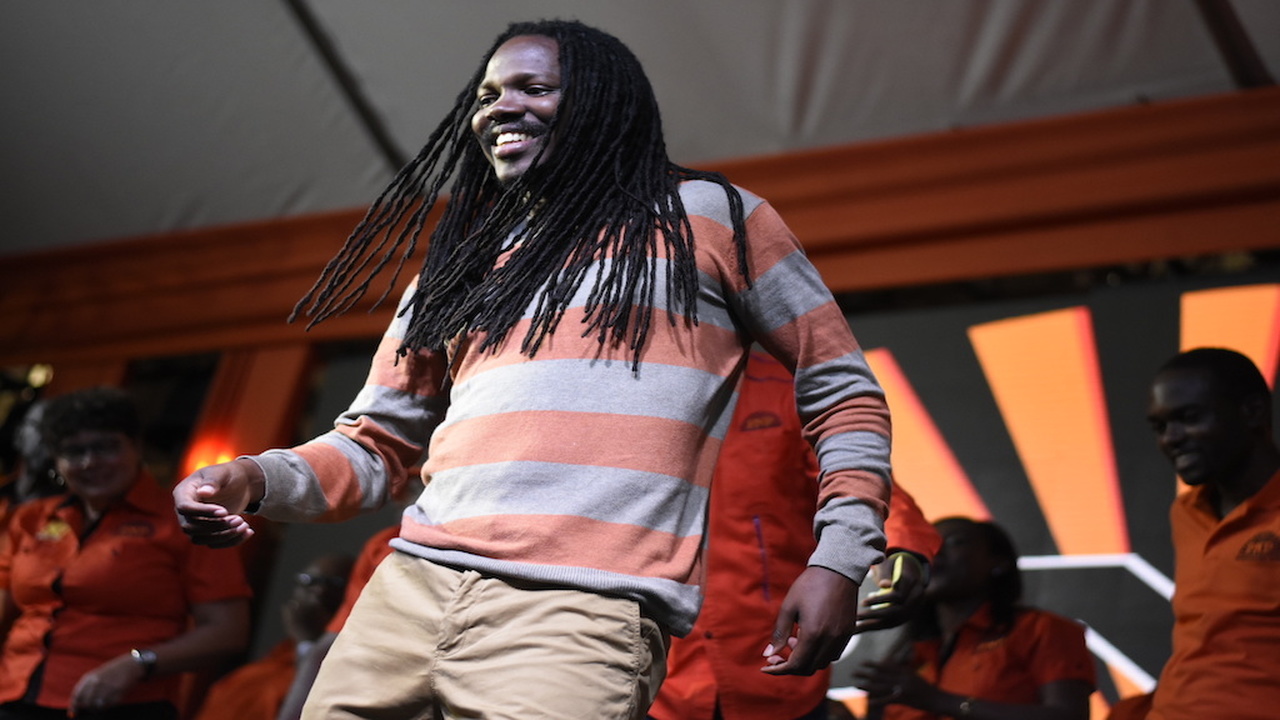 Firebrand People's National Party (PNP) vice-president Damion Crawford is focussed on taking the party's message to the masses for the upcoming general elections, a position he believes he's best suited for at the moment.

Crawford has been in the representational political wilderness since losing a selection run-off to represent the PNP in East Rural St Andrew, where he served as Member of Parliament for one term, in the 2016 general elections.

Since then his name has been linked to Central Kingston and other constituencies before he was whisked into position to contest the East Portland by-election on April 4 last year, but was defeated by Ann-Marie Vaz. Shortly after that loss, he stepped aside, citing personal reasons.

"The Lord works in mysterious ways and there is a need for people to go around and campaign for the PNP and I will be carrying out that mandate. I will be going around the island campaigning, seeking to inform people of what the manifesto entails and what the plans are for the People's National Party.

"I will be calling on the members and the supporters of the People's National Party and we will be laying out our platform, which we believe will be superior and, by extension, I think that will carry victory to the People's National Party," Crawford told Loop News after a meeting of the current Opposition Members of Parliament as well as constituency caretakers on Saturday at the Faculty of Law at the University of the West Indies.

According to Crawford, the machinery of the party is ready to roll out behind Phillips to ensure that this Jamaica Labour Party (JLP) serves only one term in government.

"I am ready, the People's National Party is ready," Crawford said.

Crawford said that he has not given up on representational politics, but will have to secure his future first.