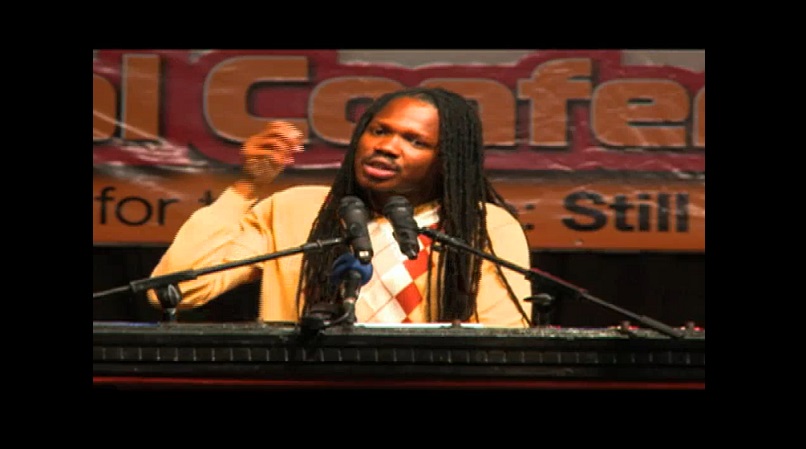 Political commentator, Dennis Chung, believes negative comments made by her opponent, and the lack of progress in East Portland, which has been held by the People’s National Party (PNP) for more than the last 30 years, were among the reasons why the Jamaica Labour Party’s (JLP) Ann-Marie Vaz won Thursday’s closely-contested by-election for the seat in Parliament.

Vaz, the wife of West Portland Member of Parliament (MP), Daryl Vaz, turned back the challenge of Damion Crawford, a businessman and PNP Vice President.

At the end of the preliminary count on Thursday evening, Vaz had polled 9,917 votes to Crawford’s 9,611. The result was much closer than public opinion polls had largely predicted in favour of Vaz.

Chung believes that Crawford lost the election because of negative comments he made about Vaz at the beginning of the sometimes contentious weeks-long campaign.

In fact, Chung believes that there were three primary reasons for Crawford’s loss.

“First, the statements from Damion about race and colour, and that Mrs Vaz was all she would be,” was cited by Chung in an interview with Loop News. He was referring to comments made by the often controversial Crawford at a PNP meeting in Port Antonio Square to introduce him as the party’s candidate, during which he stated that, “If you look at potential, the furthest this lady will go is Mrs Vaz”.

Crawford also appeared to have injected racial issues into his presentation, which drew widespread criticism, and was also cited by Chung.

“Second, it gave her greater sympathy, and hence elevated the work she was doing for a long time in the constituency,” Chung added.

Thirdly, he noted that the PNP held the seat for over 30 years, and the JLP was able play on that fact by pointing out that not much progress had been made in the constituency, even though the problems within the constituency are more than the MP’s.

Chung said the loss potentially has “greater implications for the PNP leadership (under Dr Peter Phillips), in that this is the second seat lost which they held, and they have to therefore look at their messaging and how to connect with the hearts of the people.”

The political commentator cautioned that for the Opposition party, there should be “introspection, not panic”.

And on the other side of the political fence, Chung said: “For the JLP, it also means they need to look at themselves and see how they can build on this (win), and what they did right, and continue to build on those strengths.”

Despite winning in East Portland after picking up the South East St Mary seat in the October, 2017 by-election, Chung had a warning for the Andrew Holness Administration.

“If the Government doesn’t create growth and jobs and bring a more ordered society, they can lose the advantage, as the electorate is (now) more aware,” he said.