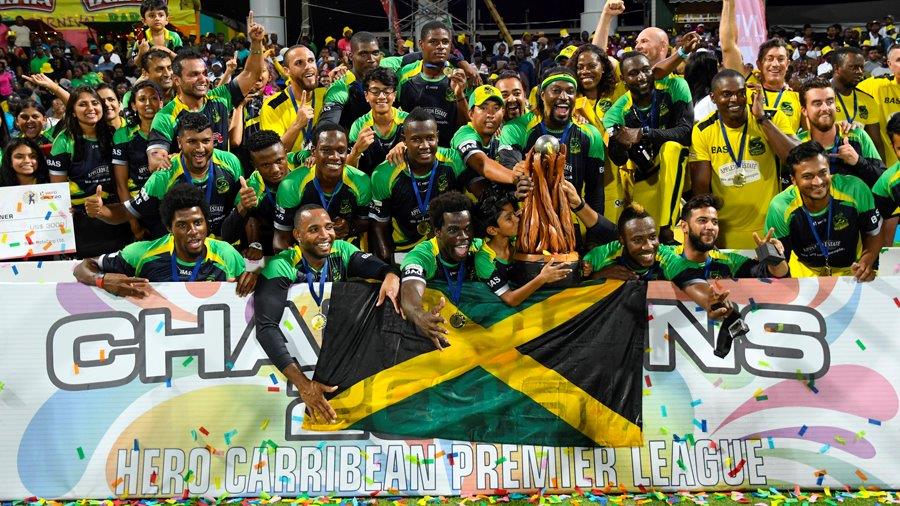 The Jamaica Tallawahs open their defense of the Hero Caribbean Premier League (CPL) title on Saturday in the second game of a double header at Fort Lauderdale, Florida.

The Tallawahs take on the Barbados Tridents in the 3 pm match-up, with the St Kitts and Nevis Patriots battling the Guyana Amazon Warriors in the opening game of the Florida leg at 11 am.

The Jamaica franchise is skippered by Sri Lankan Kumar Sangakarra for the 2017 edition with previous captain Chris Gayle moving to the St Kitts and Nevis Patriots in the off-season.

The Tallawahs, which was recently bought by Worldwide Sports Management, have also lost Andre Russell for the season after the Jamaican was banned for one year from cricket for a whereabouts clause violation.

Also returning for the Tridents are T&T fast bowler Ravi Rampaul and Barbadian Tino Best, along with Dwayne Smith, who campaigned for the Guyana Amazon Warriors in 2016.

The franchise also signed Mohammad Hafeez and Hasan Ali, who featured in the 2017 Pakistan team which won the Champions Trophy in England in June.

Guyana Amazon Warriors lost the prolific Australian Chris Lynn to an injury last week and brought in another Pakistan star in Babar Azam, who struck three consecutive ODI hundreds against the West Indies in 2016.

The 5th edition of the tournament bowls off on Friday with the St Lucia Stars hosting the Trinbago Knight Riders at Gros Islet.

St Lucia Stars is captained by Darren Sammy, who captained West Indies to ICC World T20 glory in 2012 and 2016.

The Stars brought in the New Zealand duo of Jesse Ryder and bowler Mitchell McClenaghan who will replace South African David Miller, who is on international duty, and Sri Lankan bowler Lasith Malinga, who is injured.

The Trinbago Knight Riders, the 2015 winners (as the T&T Red Steel), will have Darren Bravo for the entire tournament as the batsman was not selected on the West Indies team for the tour of England in August and September.

Opening fixtures of the 2017 Hero CPL

Hero CPL to embed USA under 19s players with teams

Powerade to be the Official Hydration Sponsor of Hero CPL