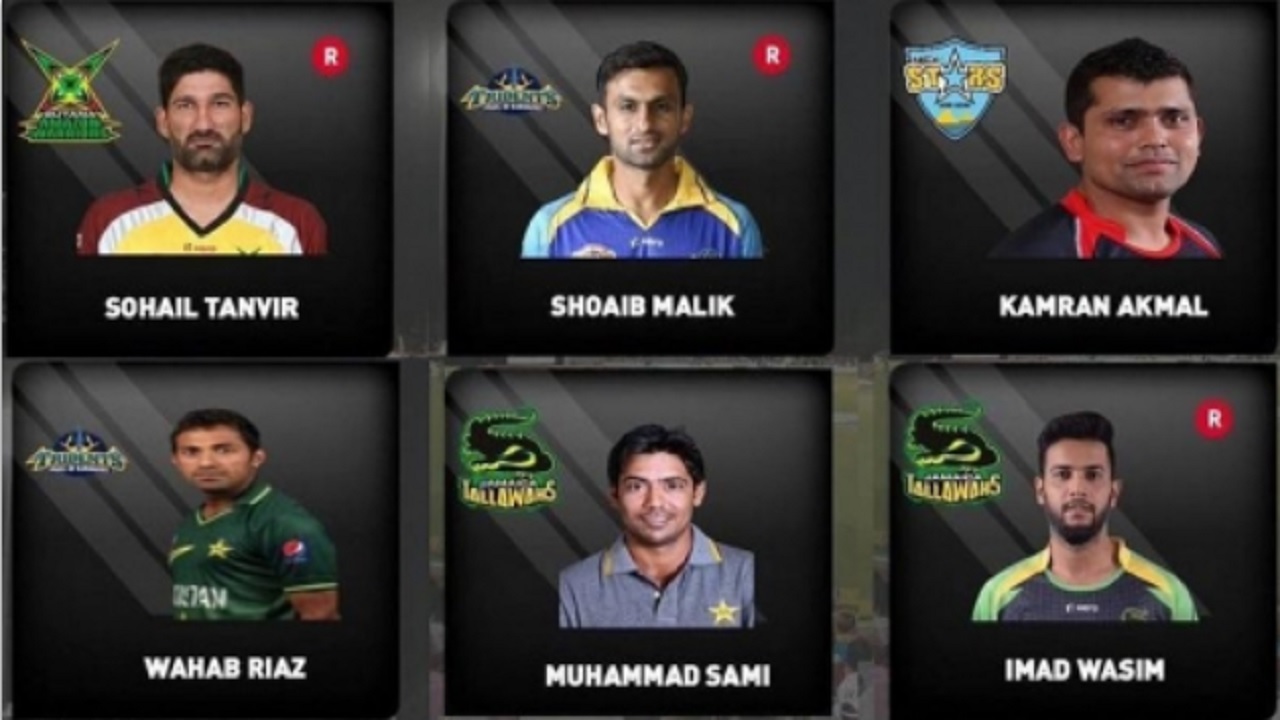 The 2018 Hero Caribbean Premier League (CPL) draft is expected to experience a 36 per cent increase in overall player's participation, tournament organisers have reported.

In addition, the figures reveal an expected 50 per cent increase in the number of overseas players taking part in the tournament.  Last year a total of 258 players participated in the competition, with a total of 151 of those cricketers coming from abroad.

“We are delighted with the response that we have had to the Hero CPL draft this year. Every year we have seen an increase in the standard of players who want to be part of the Biggest Party in Sport, and 2018 is no different,” Hero CPL COO Pete Russell said.

The tournament is scheduled to take place between 8th August and 16th September, with the draft scheduled for March 1st in London.

Hero CPL draft to take place on March 1 in London